You are here: Home / News / World Premiere Video: “What Did I Mean to You” by Shawn Butzin

Shawn Butzin is a songwriter based out of Traverse City, Mich. After his father passed away, Butzin moved home to Michigan from Colorado. In that first year back, he spent many days hiking and foraging Northern Michigan’s trails and campsites. This was when he decided to put pen to paper to help with his mourning. Shawn realized he had an album worth of material from these excursions, and this is where the debut album, Northern Trails, originated.

This video was produced and recorded by Bryan Lackner. “Being that it’s a melancholy song,” Butzin says, “we wanted to shoot it on a gloomy day in Detroit, where things tend to be on the down-trodden side of things. Generally, it’s a song about a relationship that had ended abruptly, leaving me to think the relationship really didn’t have much meaning to it at all, and this is where the lyric comes in ‘What did I mean to you? Probably nothing at all.'”

Look out for a new EP from Butzin in 2020, but in the meantime, DittyTV is pleased to present the world premiere video “What Did I Mean to You” below, and then tune in Wednesday night at 11/10c for the DittyTV Debut of the video on The Curve. 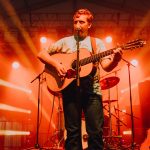 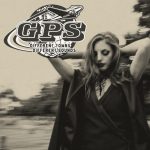 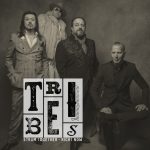