You are here: Home / News / World Premiere Video: “Washing of the Water” by Mary McGuinness 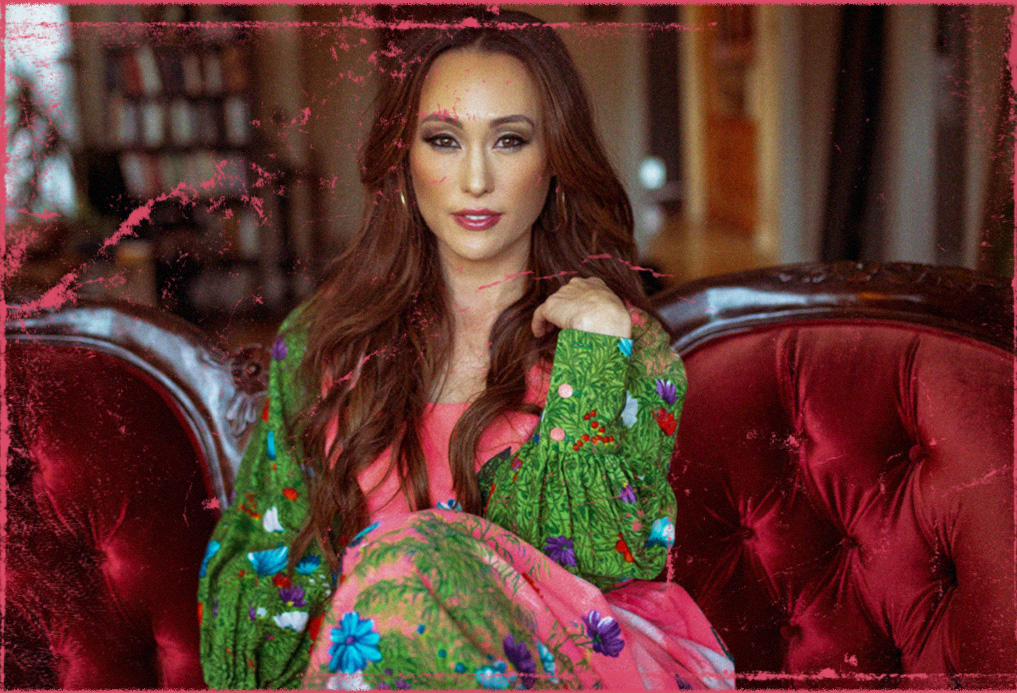 From her album Prodigal, released this past spring, Mary McGuinness offers a video for her version of the Peter Gabriel song “Washing of the Water,” which was released by Gabriel on the Us album in 1992, and about which he said at the time, “The groove reminded me a bit of Holiday Inn cabaret music, with a quite dated feel, but I went with it anyway.”

Here, the Los Angeles-based songstress, who studied opera at Manhattan School of Music and logged a stint on Broadway, makes the song her own with this beautiful rendition.

McGuinness had spent some time on the road, supporting everyone from Train and Kenny Loggins to Kenny Wayne Shepherd and Shawn Colvin. In 2019, she went back to singing the folk and country music she’s always loved best.

Working among a circle of close friends, she recorded seven tracks in just five days at Joel Shearer’s studio in North Hollywood, with producer Lawrence Katz at the helm. As if penning her own chapter of the American songbook, she threaded together a patchwork of eloquent folk, dusty country, and heartfelt Americana to create Prodigal.

DittyTV is now happy to offer the world premiere video for “Washing of the Water” here, and then tune in to The Curve Wednesday night, Aug. 19, at 11/10 CDT for the network debut of the video.