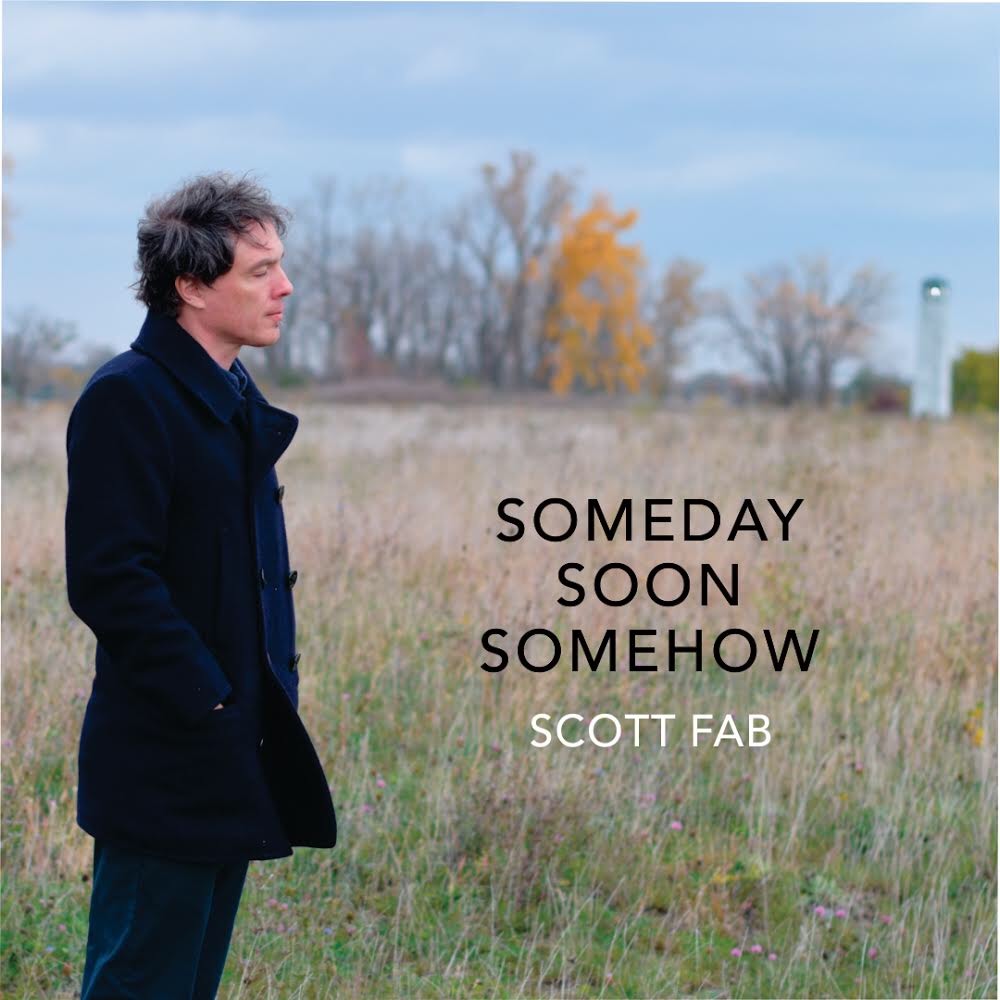 Scott Fab is a Detroit born singer-songwriter who released his first full-length album in 2017.  That album, Leave My Friends, landed him a Folk Alliance showcase in the Midwest, a selection as a Kerrville New Folk Finalist, and a show supporting Joshua Radin and Rachael Yamagata at Detroit’s historic Saint Andrews Hall.

In advance of that album release, DittyTV is happy to offer the world premiere video for the title track here. Watch the video below, and then tune in for the DittyTV debut on the network Wednesday night at 11/10c as part of The Curve. 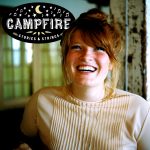 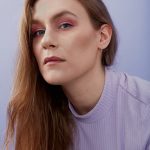 Americana Around the World: Unnveig Aas…