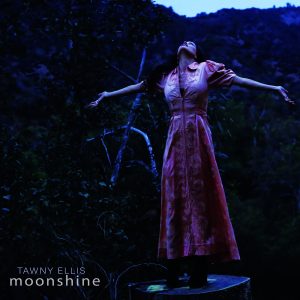 “Moonshine” is the second single from Tawny Ellis’ forthcoming album Love Life, which releases in early 2020. The video was shot in Joshua Tree, Calif., last summer. It’s the first collaboration between filmmakers Gordon Clark and Jorge Davies. Because National Parks are off limits for drones and also expensive for permits, they chose to shoot mostly in on Davies’ land and in a public lands area of Joshua Tree called Section Six.

The song is about the mighty power of the moon, as if it had all-knowing power in comparison to our minute human experience. It’s about surrendering to the mysteries of the vast universe and trusting in the promise of life and love. Ellis, after taking a break on set from shooting, had a creative vision of a child appearing at the end of the video. This led her to invite 10-year-old actress Kiki to perform the part.

DittyTV is pleased to offer the world premiere video for “Moonshine” here, and then tune in Wednesday night, Dec. 4, at 11/10c to catch the DittyTV Debut on The Curve. 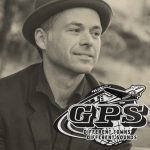 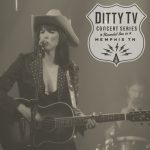 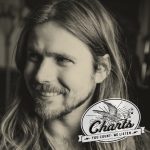