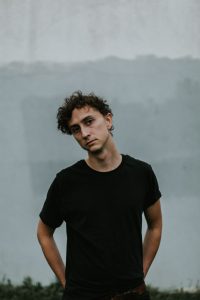 “My whole life I’ve dreamed of playing my music with an orchestra, and as this record came together, I knew I had the perfect opportunity to make it happen with the song ‘Lost in Dreams,'” says Canadian musician Dylan Menzie. “I mean, if my six-and-a-half-minute opus about cultivating your passion isn’t the right song for an orchestral string section, I don’t know what is.”

Menzie filmed this video at the stunning Confederation Centre of the Arts in his hometown of Charlottetown, Prince Edward Island, with six first violins, six second violins, four violas, four cellos, two double basses, one electric bass, one drummer, and the conductor. The song is the title track for Menzie’s new album.

DittyTV is happy to offer the world premiere video for “Lost in Dreams” by Dylan Menzie right here, and then tune into the network Wednesday, July 22, at 11/10c for the DittyTV Debut of the song on The Curve. 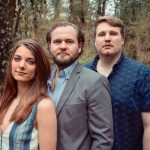 World Premiere Video: “Devil Is a’ Calling” by South for Winter… 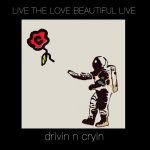