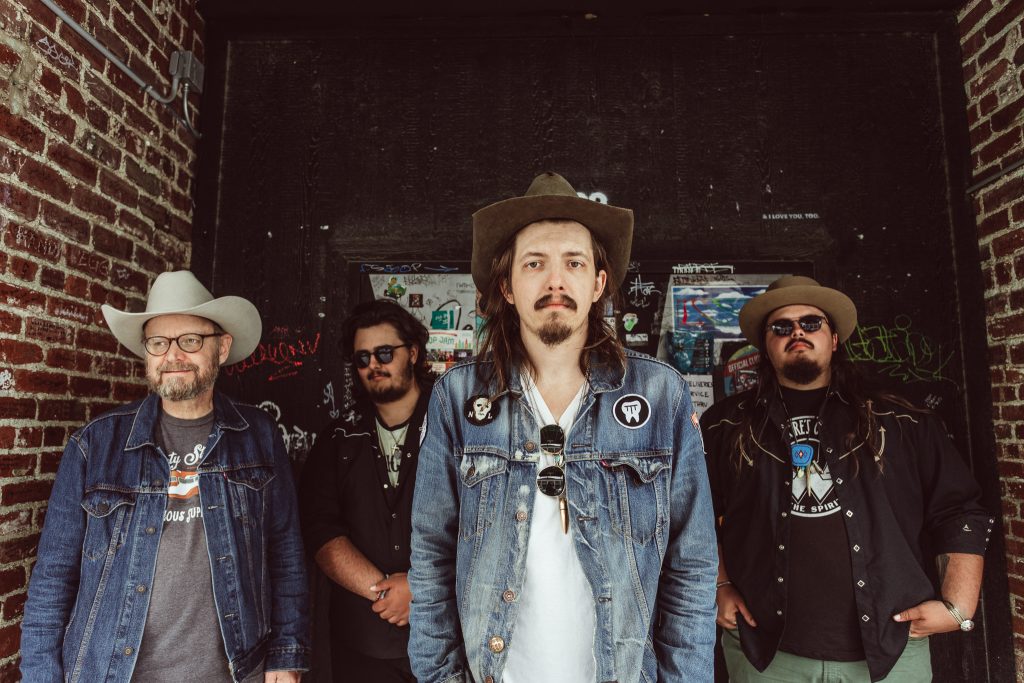 Tylor & the Train Robbers started with brothers Tylor, Jason, and Tommy Ketchum playing music together as kids in Helix, Oregon. Tylor moved to Idaho in 2013, leaving both his brothers in Oregon. He connected with Johnny Pisano early on in Boise and found other local musicians to fill his brothers’ shoes until they were ready to leave home and gig full time. In 2019, all three brothers were reunited when Tommy made the move out to Idaho to join them on drums. To complete the family band, Pisano is now officially part of the family, too, because Tylor married his daughter, Jennifer, in September 2019. Jennifer can be heard singing with the band on both Tylor & the Train Robbers albums.

Like most of his songs, Tylor said that the opening line is where it all started for “Lost and Lonely Miles.” The song begins, “Did you take the hard way, was it the way to go? If you take it too easy on yourself you might think you think you got nothing left to know.” It was inspired by people that he was crossing paths with that seemed to think that they deserved more recognition for what they were doing and didn’t think about what they could do to improve.

He took a hard look in the mirror to be sure that he wasn’t becoming one of those people, too. Pisano (lead guitar player) and Tylor spent a few hours in his kitchen drinking coffee and working through the music before it all came together. In the end, the song became a reminder to put in the work, put the rubber to road, and keep on rolling. As they’ve toured for this album over the past few months and played the song every night, it has turned into an anthem for their lives, which is what inspired the video.

DittyTV is now pleased to offer the world premiere video for “Lost and Lonely Miles” here, and then tune in Wednesday night, April 8, at 11/10c for the DittyTV Debut of the video on The Curve. 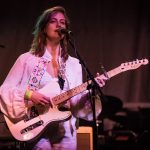 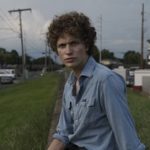 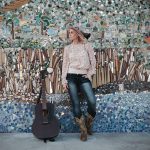 Americana Around the World: Sofia Talvik…