You are here: Home / News / World Premiere Video: “Hey You” By Kitchen Dwellers 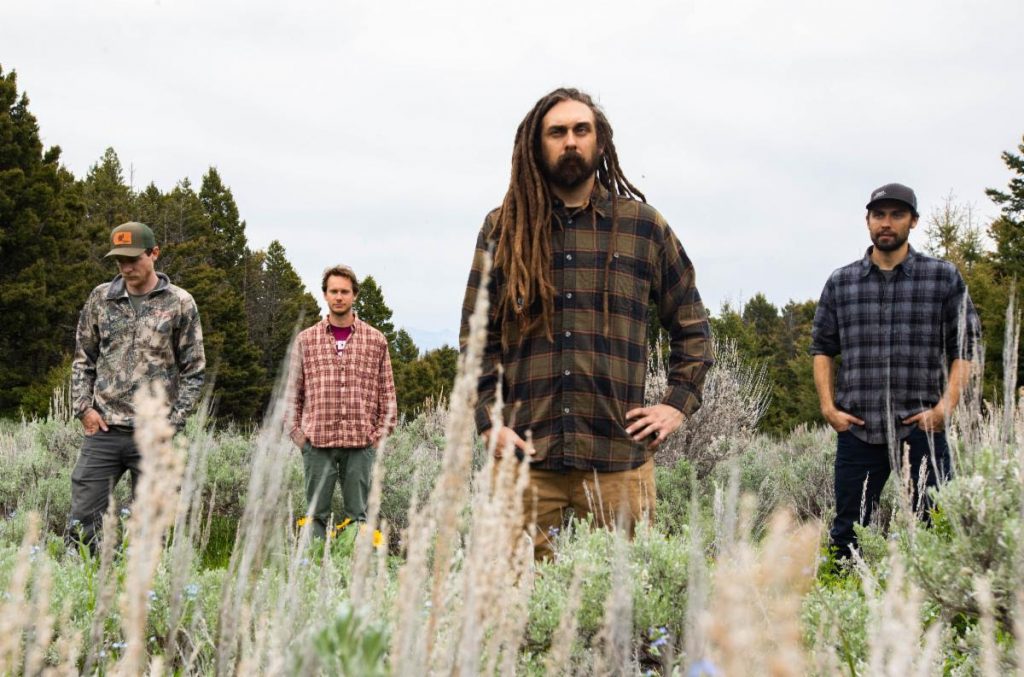 In the near decade they’ve been together, the Montana-based four-piece Kitchen Dwellers—made up of Joe Funk (bass/vocals), Shawn Swain (mandolin/vocals), Torrin Daniels (banjo/vocals), and Max Davies (guitar/vocals)—performed for thousands at Red Rocks, shared bills with the likes of Railroad Earth, The Infamous Stringdusters, and Twiddle, graced festival stages from Northwest String Summit to WinterWonderGrass, and transcended traditional genre boundaries, blending virtuosic bluegrass wizardry with ecstatic rock and roll energy and adventurous psychedelia.

“We collaborated with filmmaker Jeffrey Neubauer on this video of Pink Floyd’s ‘Hey You’ for the second installment in our Reheated series,” says guitarist Max Davies. “We had so much fun recreating some of the classic Pink Floyd sounds on this track and are super happy with how it came out. I even got to set up and plug in a Fender Strat in the mountains of Montana for a shot of the guitar solo. Filming a song about isolation, while in fact being in the middle of nowhere, really captured the mood of the song. We hope you enjoy it!”

We indeed hope you enjoy this world premiere of the Kitchen Dwellers video for “Hey You,” which despite its isolationist message offers the final line, “Together we stand, divided we fall.” 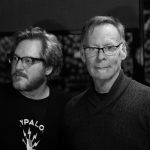 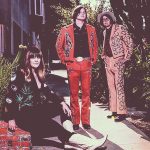 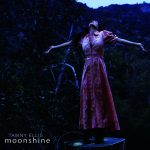