You are here: Home / News / World Premiere Video: “Haunting Me” by Troy Engle 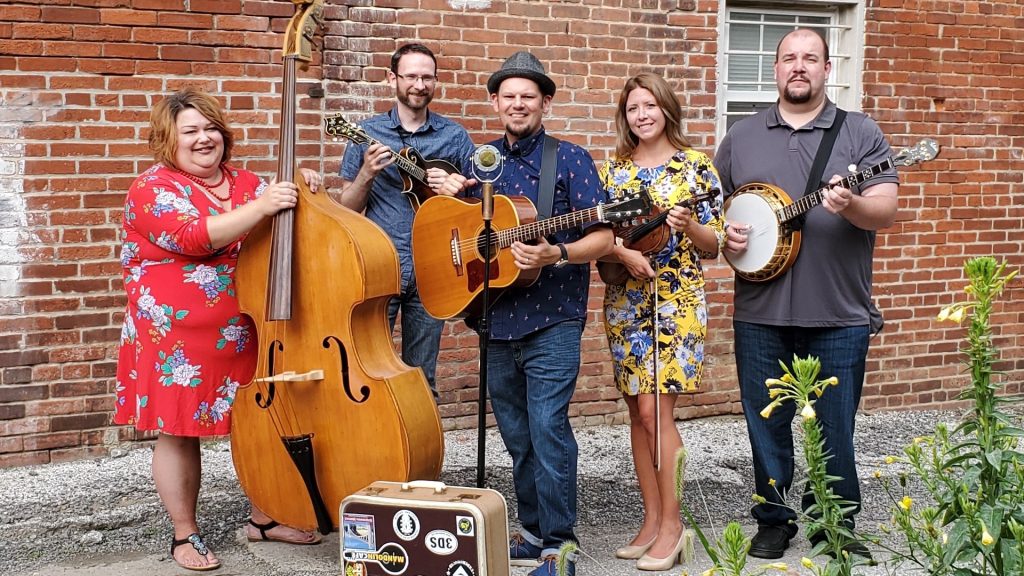 Troy Engle might not be a name you know but you’ve probably heard him. He’s a bluegrass/Americana artist who spent 12 years in Nashville backing up artists such as Patty Loveless, Buddy Jewell, Eric Church, Michael Martin Murphy, and The Isaacs. After years as a sideman, Engle decided to make a few changes.

“I moved back to my hometown in Pennsylvania in 2015 and released my first solo record, Southern Skies, in 2018,” Engle says. “By solo, I mean solo. I wrote all of the songs, played all of the instruments, sang all of the parts on the album, and engineered it.” As for this video with his band Southern Skies, “One of my new friends back in Pennsylvania recommended meeting Brian Lazzaro, who has done award winning videos for Joe Nichols, Rascal Flatts, Pink, etc, and happens to live just a few miles away,” Engle says. “I met Brian, he liked the tune “Haunting Me,” and agreed to do a video—and now the rest is history! Brian did a great job capturing us in locations around Glen Rock, Penn. We hope you like it!”

DittyTV is excited to present the world premiere video of “Haunting Me” by Troy Engle here, and then tune in Wednesday night, Jan. 1, for the DittyTV Debut at 11/10c on The Curve.