You are here: Home / News / World Premiere Video: “Drive You Home” by My Sister, My Brother 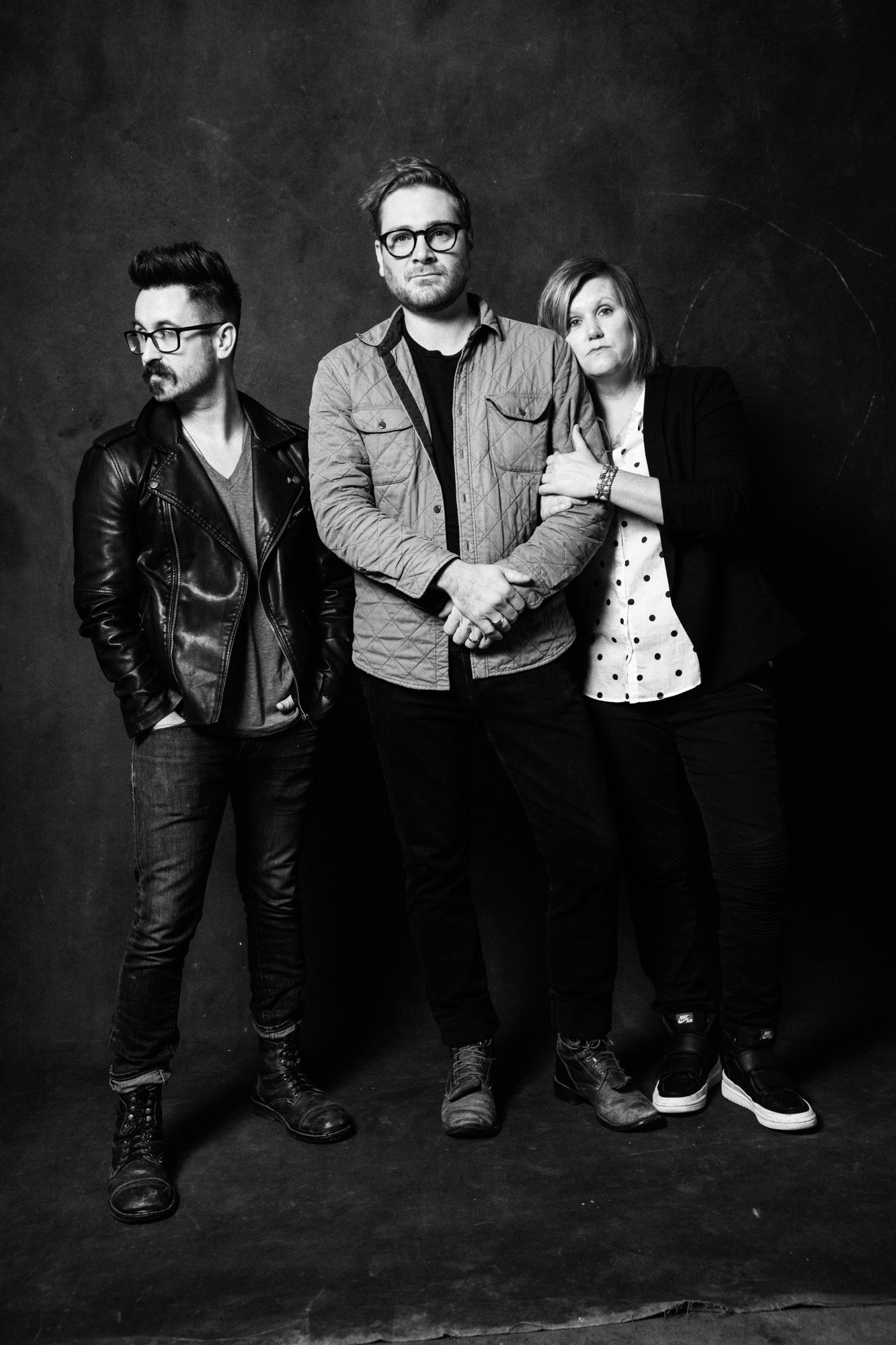 Just a few weeks ago we told you about My Sister, My Brother releasing its self-titled EP. The group consists of Sean McConnell, Garrison Starr, and Peter Groenwald, who met at a songwriting retreat and ended up forming a band.

“The second song we wrote was ‘Drive You Home,’ says Starr. “To me, it has the same kind of feel as ‘Nothing Without You’ (which is also on the EP), the message is clear. ‘Drive You Home’ makes me feel emotional, lonely, and compelled.” McConnell adds that the song “speaks to our frailness and feeling alone-ness, wanting someone to be on our side, to find us when we’re in the darkness and pull us into the light.”

As for the video, it was directed by Josh Kranich and recorded in East Nashville. DittyTV is pleased to present the world premiere for the video for “Drive You Home” here, and then tune in Wednesday night, March 18, to catch the DittyTV Debut of the video at 11/10c on The Curve. 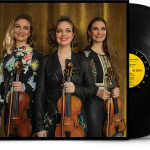 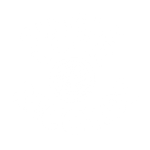