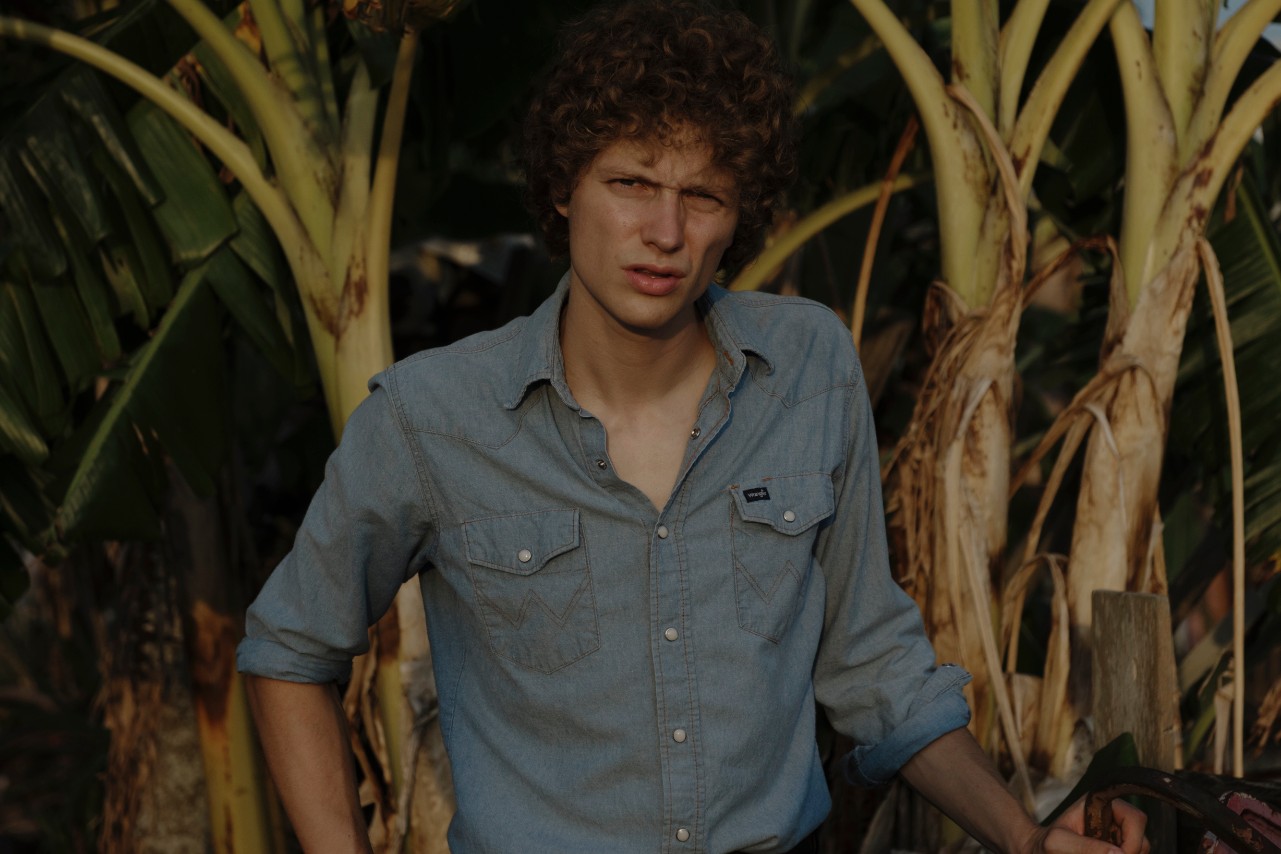 You perhaps saw our announcement about the new Jack Sledge EP, which releases April 3.
Sledge is a Gulf Coast rock & roller, drawing heavily from roots music giants such as Chuck Berry, Bruce Springsteen, and The Band.

“We shot this video in the height of summer in New Orleans, where I currently live,” Sledge says. “It was kind of brutal to shoot. The song itself follows a character’s nightmarish-dreamscape road trip. So, I wanted the video to capture a feeling of travel and restlessness while not being too serious. We went to St. John’s Bayou, City Park, and the Riverbend levee for shots.”

Sledge went on to say that the song came about after extensive travel. “I drove between New Orleans and Portland, Maine, three times in less than six months,” he says. “I was also listening to a lot of Chuck Berry at the time, particularly “Promised Land.” The hypnotic movement of the highway coupled with the disorienting routine of road tripping and the trancelike jangle of “Promised Land” eventually made their way into my dreams and, later, songs.”

DittyTV is happy to offer the result of Sledge’s dreams with the world premiere video for “Drifter” here, and then check out The Curve Wednesday night, April 1, for the DittyTV Debut at 11/10c. 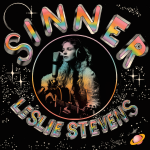 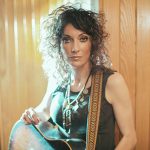 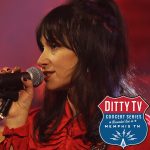