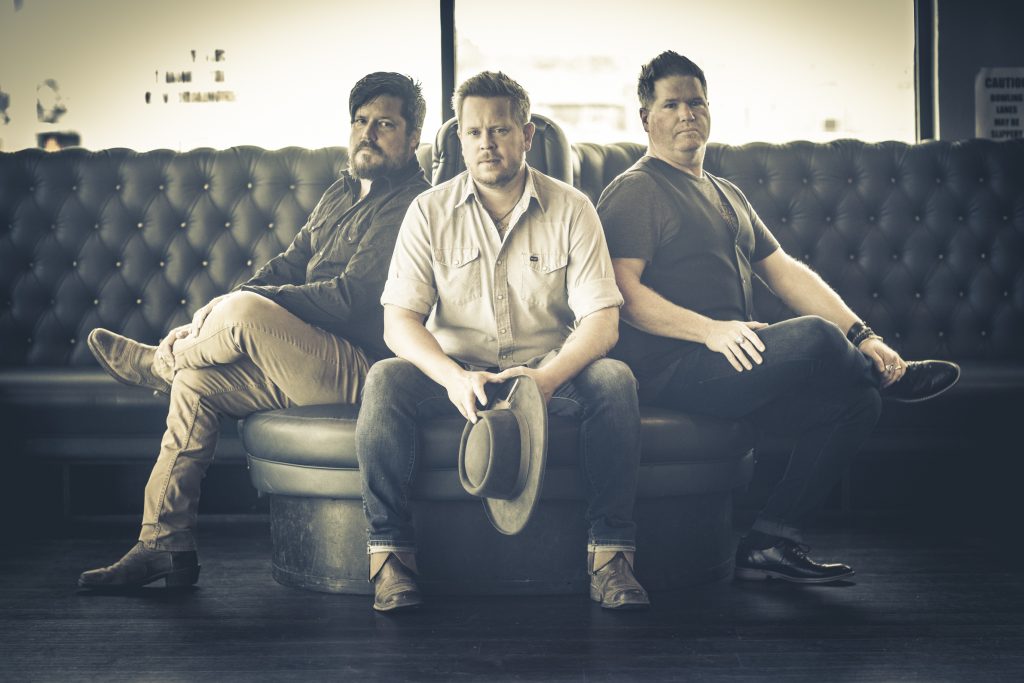 Texas-based Zack Walther Band is preparing for the Oct. 25 release of its new album, The Westerner, with the release of this video for the song “DFW.” After an album-release show at the Historic Brauntex Theater in New Braunfels, the band will be touring all over Texas in support of its latest effort.

A true fan of Americana and Roots music, Walther is equally at home performing country, blues, R&B and rock. “The idea for ‘DFW’ (Down for Whatever) was to create a visual that looked like one continuous take (which, of course, it wasn’t), and I feel it was perfectly executed by the director,” Walther says. “By speeding up the music by about a quarter speed, he was able to make the video appear slightly in slow motion.”

Enjoy the world premiere of “DFW” here, and then tune into The Curve Wednesday, Oct. 16, at 10 p.m. for the DittyTV Debut of the video.