You are here: Home / News / World Premiere Video: “Devil Is a’ Calling” by South for Winter 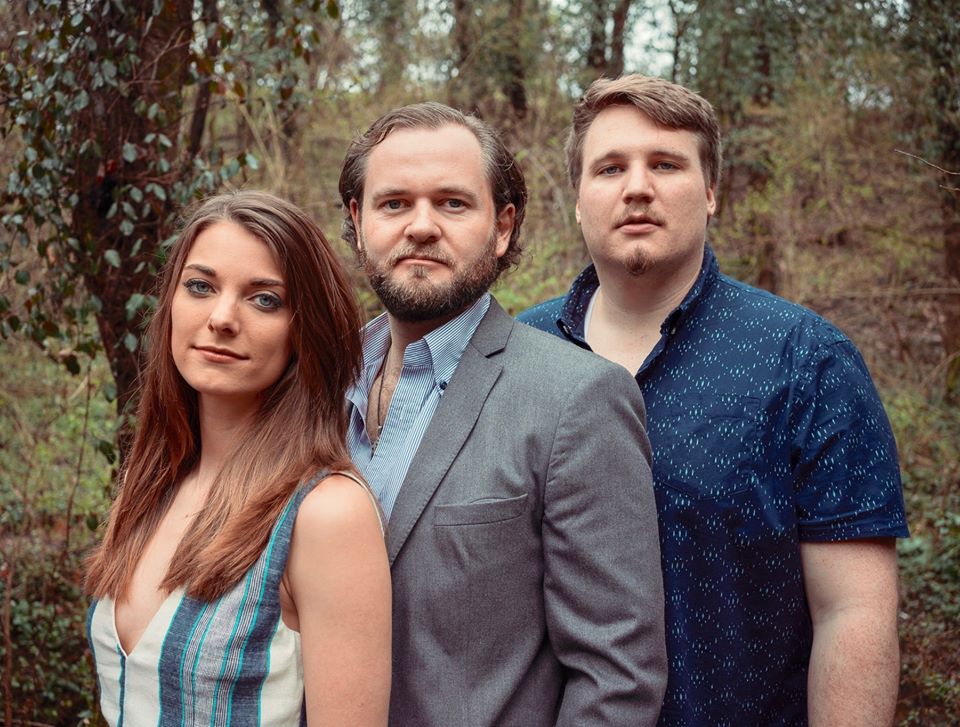 A couple summers ago, DittyTV Senior Editor Tim W. Jackson saw South for Winter perform at an outdoor event in Florence, Ala., and he’s followed the band’s career ever since. Tim likes the music but it doesn’t hurt that Nick Stone is from New Zealand and Tim has a weird obsession with that country.

Stone met Dani Cichon in South America about six years ago and the two started playing music together, moving to Nashville in 2017. They soon met cellist Alex Stradal and the duo became a trio, though Stone and Cichon remain a duo in one way: They married in 2018.

South for Winter, a completely independent band, has a new album coming out this fall. In the video below, we talk to band members Nick, Dani, and Alex about the world premiere video for the single “Devil Is a’ Calling,” the upcoming album, and a bit about what else is going on in their lives right now.

We are very happy to offer this world premiere video for “Devil Is a’ Calling,’ which is the new single from South for Winter. Enjoy the video here, and then tune in Wednesday night, June 3, at 11/10c for the DittyTV Debut of the video on The Curve.