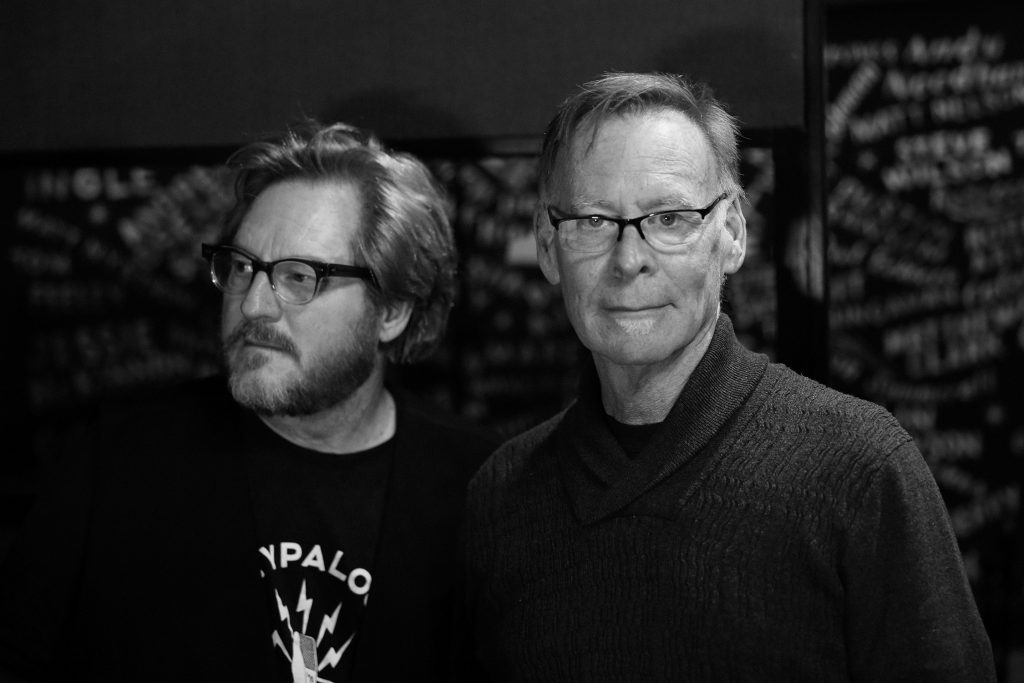 First, “Who is Peace?” you may ask. The group consisted of Dan Peek along with the duo of Marvin & Gentry. Ken Marvin and Brian Gentry, both from Kentucky, were influenced by great songwriters such as Simon & Garfunkel, Lennon & McCartney, and others. They have been writing and recording together since the late 1980s.

Marvin & Gentry plied their songwriting craft with live performances in college auditoriums across the country in the ‘80s, where the duo found acceptance of their melodious style and were discovered by Dan Peek of the band America. The three collaborated for several albums under the name Peace. Now, more than eight years after Peek’s death in 2011, Peace Revisited, releasing on Jan. 24, is a fresh look at the music of Dan Peek with Marvin & Gentry.

DittyTV is excited to host the exclusive world premiere of “Blue Skies, Blue Eyes” here, and then on the network Wednesday night, Jan. 8, on The Curve at 11/10c.