Chris Maxwell is a songwriter, singer, guitarist, producer, and arranger from Little Rock, Arkansas. He cut his teeth in Memphis with legendary producer Jim Dickinson, and has shared the stage with acts like Tav Falco and Alex Chilton at the the city’s famed Antenna Club. He has produced and written music for artists such as They Might Be Giants and Jon Spencer’s Blues Explosion and was the musical director for Yoko Ono’s album Blueprint for a Sunrise. In addition to his own albums, Maxwell writes music for TV shows like Bob’s Burgers and Inside Amy Schumer.

As for “Birdhouse,” it’s from Maxwell’s most recent album, New Store No. 2, which was released in February on Max Recordings. DittyTV is happy to offer the world premiere video to “Birdhouse” here, and then tune in Wednesday night, March 25, at 11/10c to catch the DittyTV Debut of the video on The Curve. 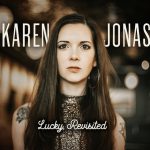 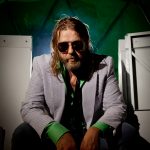 5 Questions with Brian Wright (and a Bonus with Sally Jaye!)… 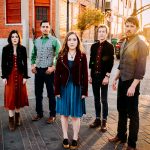 World Premiere: The Iveys – “You’ve Got Something” – (Official Music…