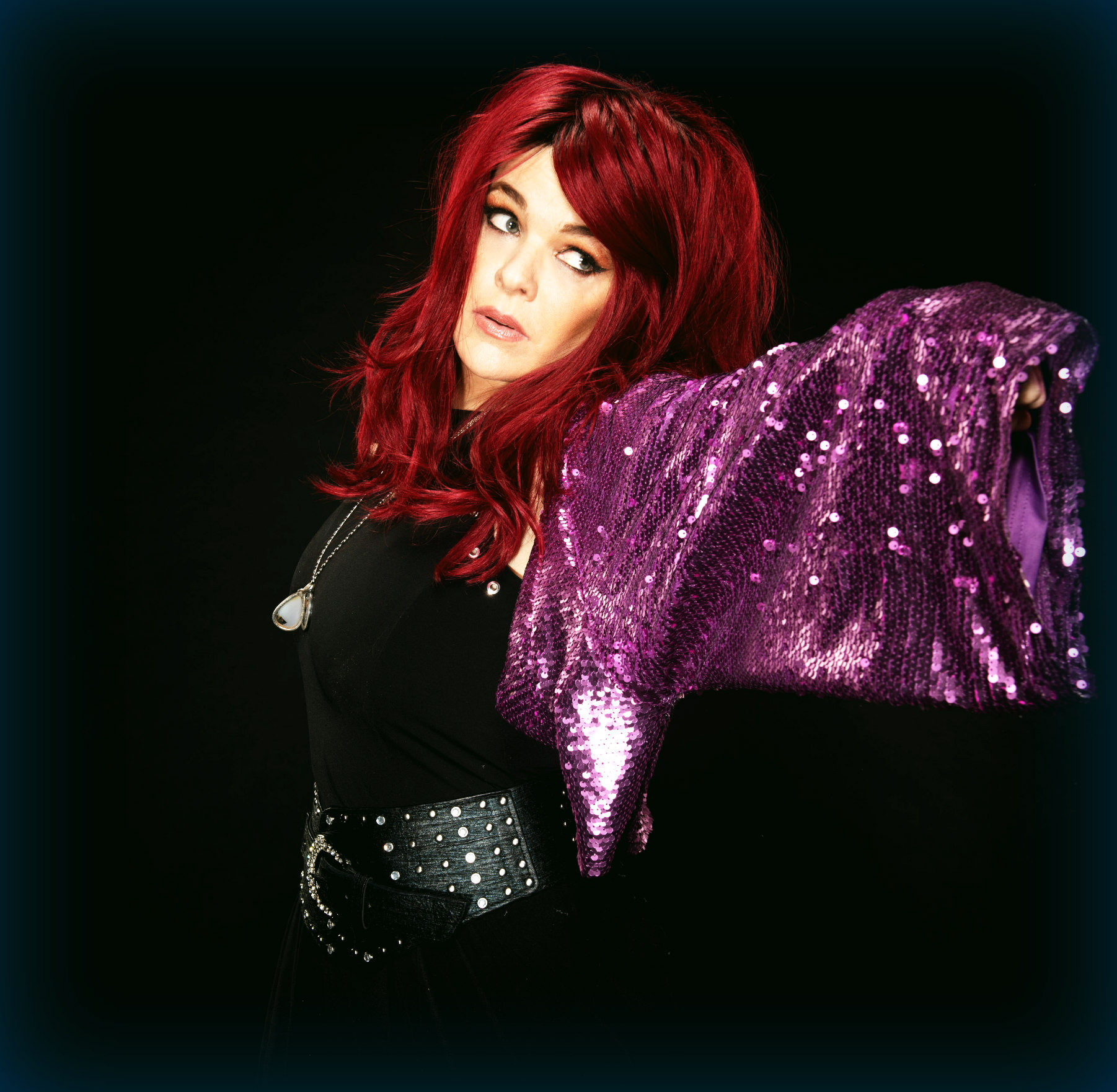 Heather Anne Lomax (formerly known as the artist Michael-Ann) has spent the greater part of the past decade putting her own spin on the Americana and Country-Rock/Blues genre. Originally hailing from Kansas City, the now Los Angeles-based artist has opened for acts as varied as Wynonna and The Big Noise, Lee Ann Womack, John Hiatt, Don McLean, Judy Collins, Marshall Tucker Band, Joan Osborne, Blood Sweat & Tears, and War. She cites Linda Ronstadt, Emmylou Harris, Elvis, Hozier, and Maria McKee as pivotal figures who have helped shape her sound.

She had always known she was adopted, and after years of searching, she found her birth family, discovering that she had been born into a lineage of both artistic and musical family members. She is related to the late radio sports broadcaster Stan Lomax of WOR NY and cousin to the well-known ethnomusicologist Alan Lomax. Meanwhile, her mother was an artist and a musician, and her grandmother was on Broadway. And so she returned to her original birth name.

DittyTV is excited to present the world premiere video here for “Better Luck” by Heather Anne Lomax. Tune into The Curve Wednesday night, March 18, at 11/10c to see the DittyTV Debut of the video on the network.