You are here: Home / News / World Premiere Video: “Anyone Who Had a Heart” by Sara Rachele 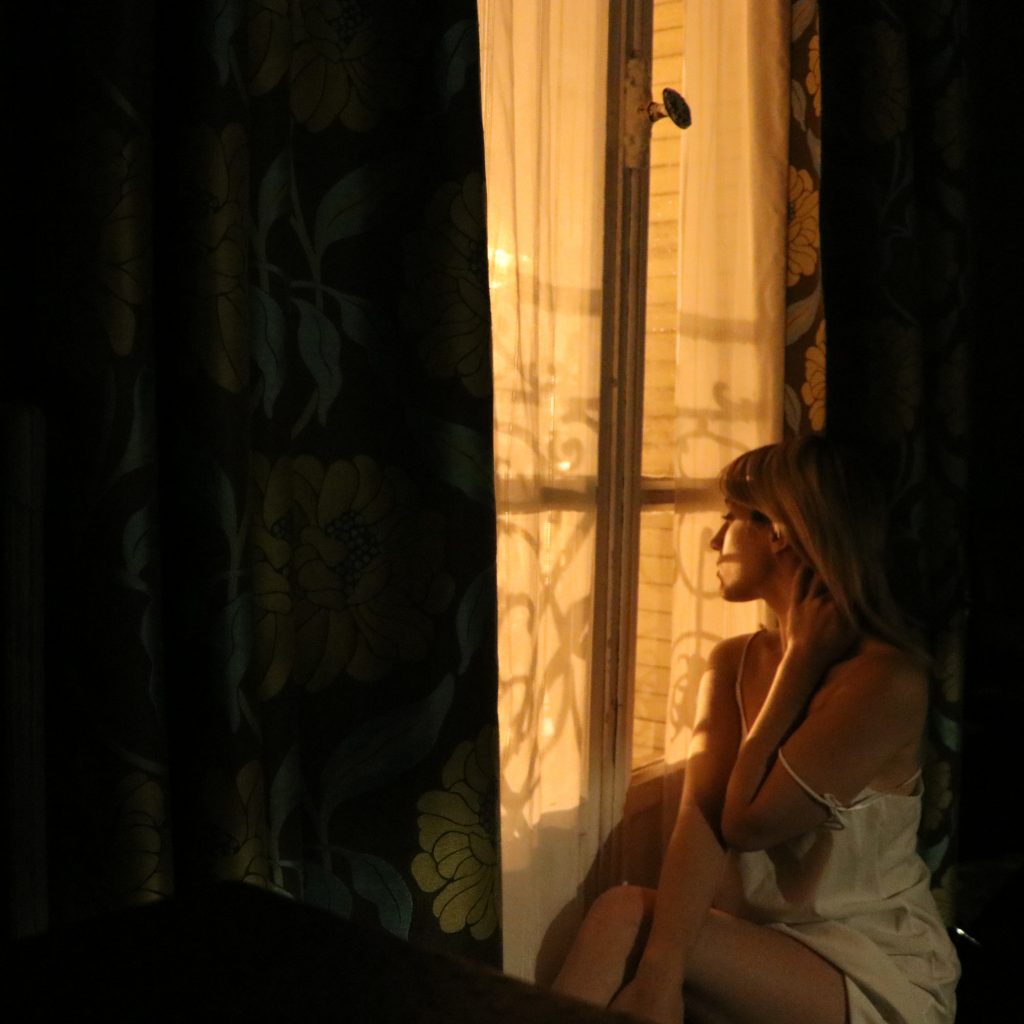 Scorpio Moon is Rachele’s most sophisticated collection of songs to date, submerged in ’60s pop, country, folk, Americana and jazz. Rachele covers what she describes as “the most challenging take [she’s] ever recorded in the studio,” with her new rendition of “Anyone Who Had a Heart,” originally written by Burt Bacharach and gifted to Dionne Warwick in 1963. Rachele adds, “This is one of my favorite Bacharach songs, and the idea of being caught in love, trapped and simultaneously free is—well, confounding. We are who we are, wherever we go, sometimes trapped within our own hearts. You can be lonely anywhere, and you can also be free.”

The video was directed by Sean Zearfoss, who says, “There is an odd, often unsettling feeling to occupying a space that was once habitable, but no longer is. How do we live in an unlivable space? How do we carry on doing this one thing in a space that can no longer fulfill this one intended need? We found ourselves in a family property in Vinton, Va., and spent a lot of time talking and thinking about those questions. We ultimately wanted to capture this idea of carrying on as ‘normal’ in a completely abnormal space. Without heat or air, electricity, plumbing, a kitchen, or furniture in a home—all these things that used to exist in this space—what can you do? Reflect, wish, and hope. It’s an odd place to be looking towards the past and the future, but not being able to actually exist in the present.” 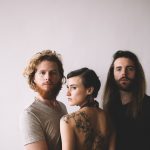 5 Questions with The Ballroom Thieves… 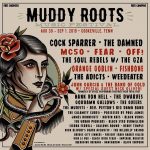 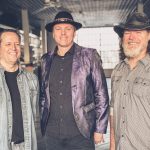