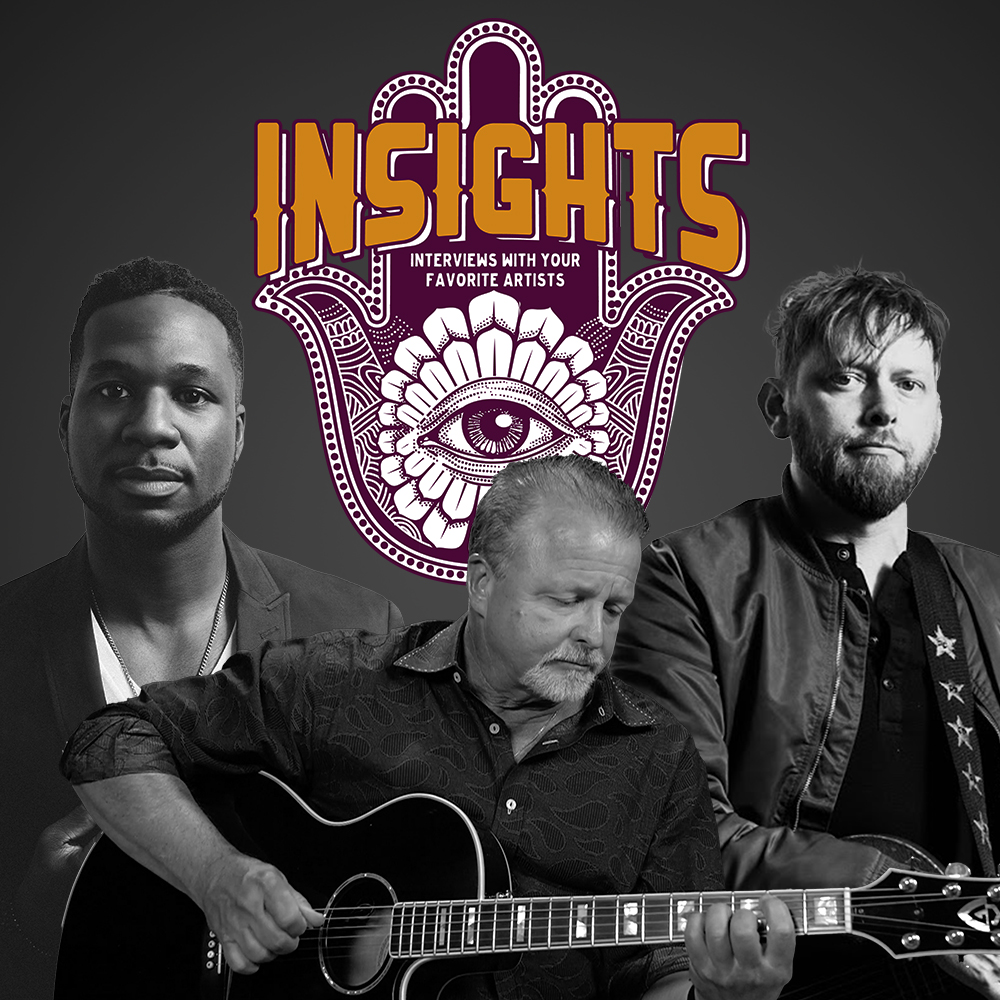 Robert Randolph: Many musicians claim that they “grew up in the church,” but for Robert Randolph that is literally the case. The renowned pedal steel guitarist, vocalist and songwriter led such a cloistered childhood and adolescence that he heard no secular music while growing up. Which makes it all the more remarkable that the leader of Robert Randolph and the Family Band—whose label debut for Sony Masterworks, Got Soul—is today an inspiration to the likes of Eric Clapton, Carlos Santana and Derek Trucks, all of whom have played with him and studied his technique. It wasn’t until he was out of his teens that Randolph broke away from the confines of his social and musical conditioning and discovered rock, funk, soul, jazz and the jam band scene, soon forging his own sound by fusing elements of those genres.

Frank Myers: Frank Joseph Myers is an American country music singer, songwriter, and record producer. Myers is originally from Dayton, Ohio, but moved to Nashville in 1981 to pursue a career in music. He got his start in Nashville as band leader, road manager and lead guitarist for Eddy Raven in 1981 and worked with Eddy for 9 years. He has received multiple awards including a Grammy for “Best Country Song” which he and frequent songwriting partner Gary Baker received in 1995 for the song “I Swear”.

Travis Linville: It’s a quiet confidence, an air of authority limited to only the most studied artists, a commanding irreverence woven with a thread of vulnerability. There’s something inexplicably authentic about Oklahoma’s Travis Linville, and it’s carried him from dive bars and classrooms to “The Tonight Show” and esteemed theaters and festivals across the globe. Travis Linville is legendary regionally for his work as a musician, singer, songwriter, bandleader, producer, and for his behind-the-scenes influence. The “Oklahoma Gazette” rightly called him a “godfather of modern Oklahoma folk” and noted that his success opened doors for a state teeming with talent. 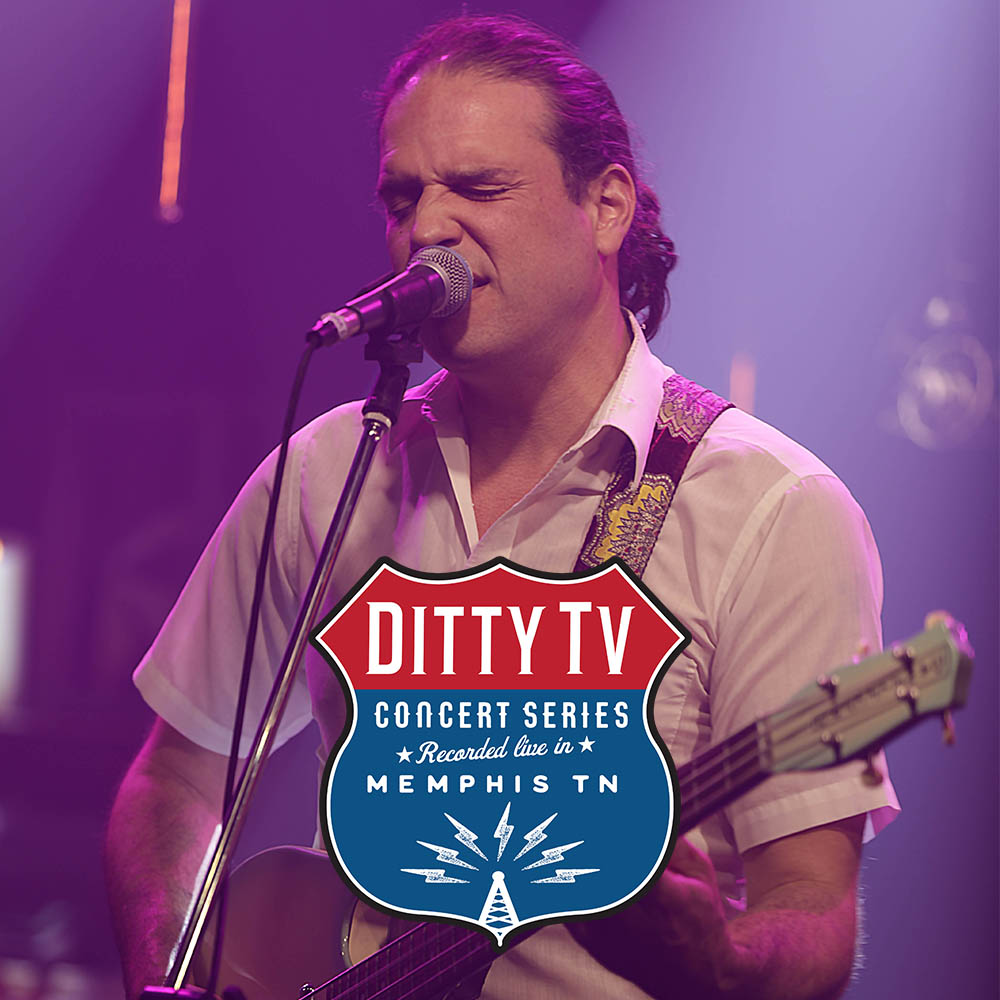 Tune in for the DittyTV Concert Series featuring Nashville-based Americana band, Cordovas. You’ll love these guys. They’re quirky and cool, and kind of walk the line between Band of Horses and the Grateful Dead, harmony-driven songs with clever lyrics and a whole lot of musical skill. Songs you’ll hear this hour are from their 2018 release, That Santa Fe Channel, out now on ATO Records.

Come Clean
This Town’s A Drag 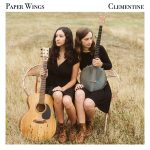 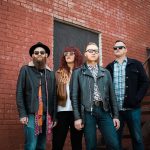 The Workaday World of the Exotic Dangers… 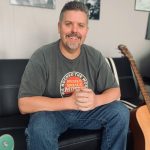