Tune in for an all new episode of Insights, featuring a wonderful episodic music series called Play It Loud, which features artists and singer-songwriters from the great state of Oklahoma. Play It Loud is produced by an award-winning, Shawnee, OK-based independent company called Outsiders Productions in partnership with Grand Casino Hotel & Resort. Adam Hampton, the host, travels around the state, connecting one-on-one with artists in intimate settings like at their homes, or at public, local spots, over games of pool, and a beer… or 4. On today’s show, Adam catches up with Americana artist Levi Parham in his hometown of McAlester, before visiting the iconic Deli in Norman, Oklahoma to climb inside the mind of Mike Hosty , who journeys through sound and time with a kick drum and a kazoo. And finally, Adam catches up with Lauren Nicole Clare of The Allie Lauren Project to discuss art, music and the legacy of the creative mind. 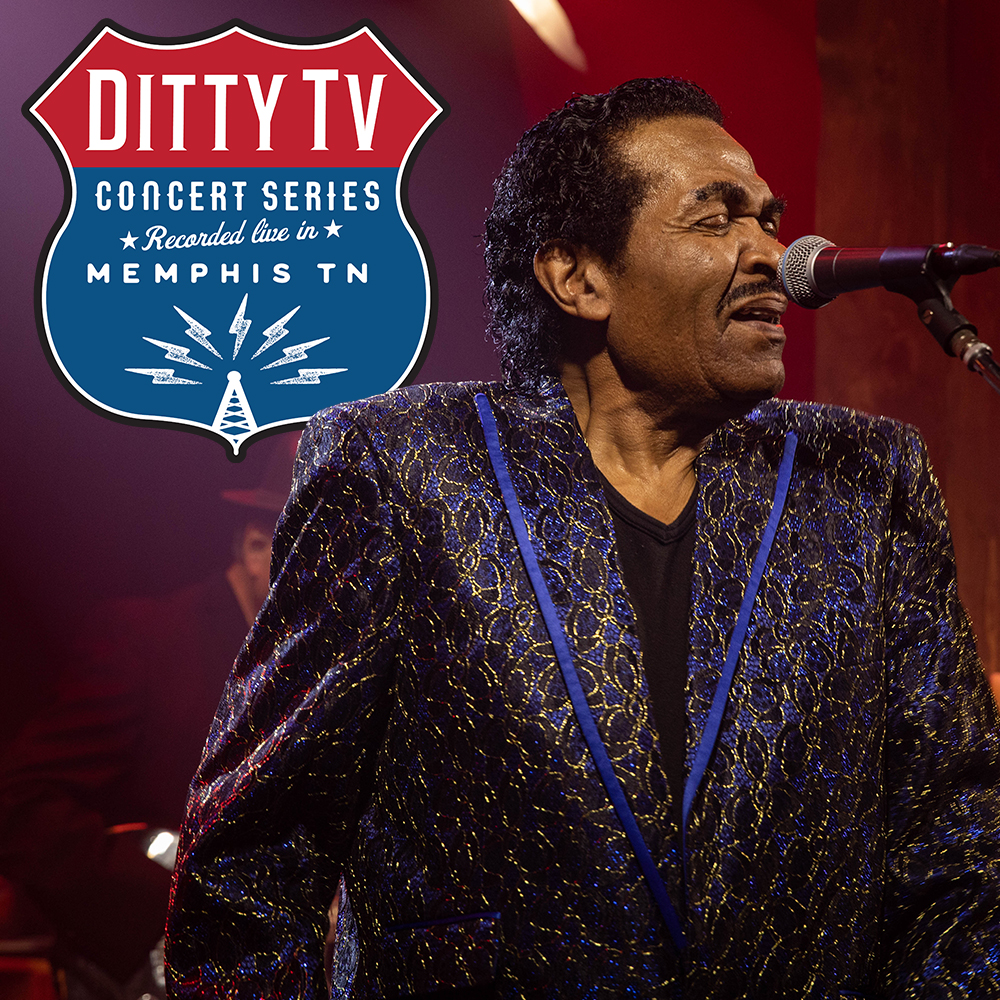 Tune in for the DittyTV Concert Series featuring GRAMMY award-winning blues artist, Bobby Rush. He’s legendary in R&B, Soul, Funk and even Rap, with a charismatic, smart, and sly performance style that you can’t beat. Rolling Stone calls him “The King of the Chitlin’ Circuit” for his constant touring and vibrant live show on a circuit that has been home to Jimi Hendrix, B.B. King, James Brown and other black entertainers. In 2017, he won his first Grammy for Best Traditional Blues Album for Porcupine Meat. And with his 2019 release, Sitting on Top of the Blues, his 26th studio album, it’s safe to say this revered legend is bigger, badder and bolder than ever. We’re thrilled to have him on the show this hour and to share his music with you. 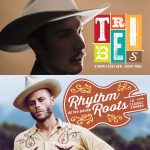 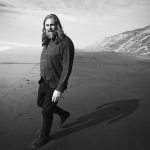 5 Questions with The White Buffalo… 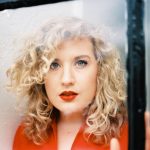