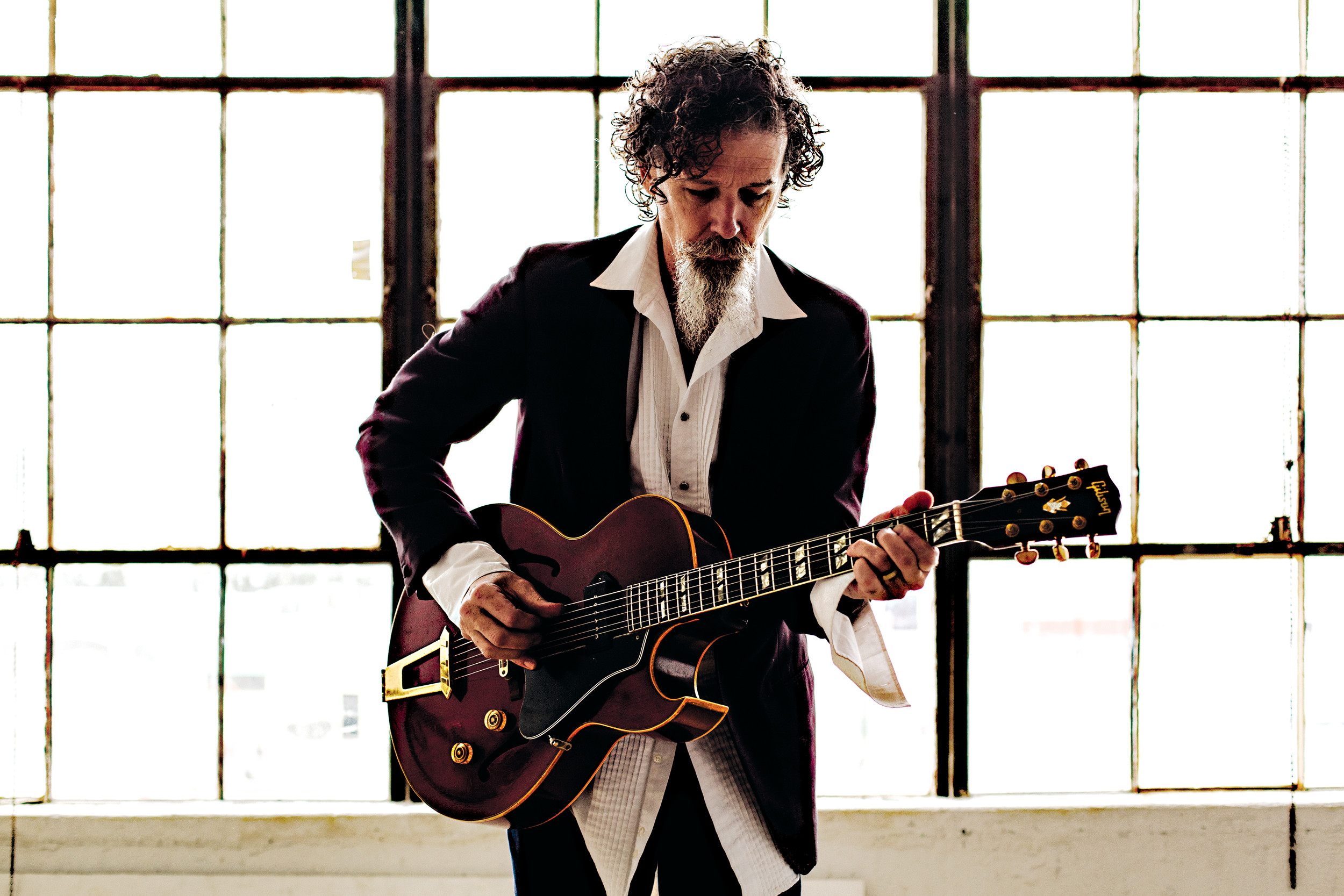 For 10 years Walter Parks, a Florida native, served as the sideman guitarist to Woodstock Festival legend Richie Havens. Now based out of St. Louis, Walter has recently co-written with Stan Lynch, former Tom Petty drummer, and has performed at various venues with R&B drum legend Bernard Purdie and at Lincoln Center with Judy Collins. According to Collins, “Walter Parks is an extraordinary singer whose songs can break your heart as well as get you dancing. Lyrical and political, personal and otherworldly at the same time, transcendent as well as down to earth, Walter is a musical treasure, an artist of the highest caliber. To hear him is to be lifted into a mystical sphere. I adore him.”

Learn more about Walter Parks through the DittyTV Podcast!

Walter tours with his own trio Swamp Cabbage, with his solo show Swamp By Chandelier, and with an Americana spirituals project called The Unlawful Assembly co-founded by drummer Steven Williams. Today, DittyTV is honored to offer the World Premiere of “Shoulder It,” a new song co-written with Stan Lynch and recorded/performed with The Unlawful Assembly at Atomic Sound, a world-class recording studio in Brooklyn, NY. Oh, and Parks edited the video himself, so there’s even more reason to be impressed!

DittyTV invites you to enjoy the World Premiere of “Shoulder It” by Walter Parks & The Unlawful Assembly.