You are here: Home / News / Video Interview: Will Hoge Readies for New Album 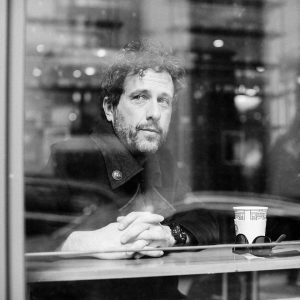 Will Hoge, who has been playing music professionally since the 1990s and releasing solo albums since the early 2000s, has a new album, Tiny Little Movies, releasing June 26. Hoge performed in the DittyTV Concert Series a few years ago, and is also part of a DittyTV podcast from 2017. As a friend of the network, we wanted to touch base with Hoge as he was awaiting the release of the new record.

Senior Editor Tim W. Jackson caught up with Hoge in his bedroom, which is not quite as exciting as it seems. Hoge was gracious enough to give us a bit of his time for a video interview, which happened to take place in the bedroom of his Nashville home. We hope you enjoy the interview, and be sure to check out Tiny Little Movies when it releases this week.