Our daily show that explores groups, or tribes. Female guitar players, record labelmates, duos, Folk Alliance members – all examples of what we call a tribe. Each unique and compelling show brings together artists who share a common theme or bond. From performers at Bonnaroo to vegan singer-songwriters, each episode provides a different perspective on artists and the sometimes not so obvious connections they share. 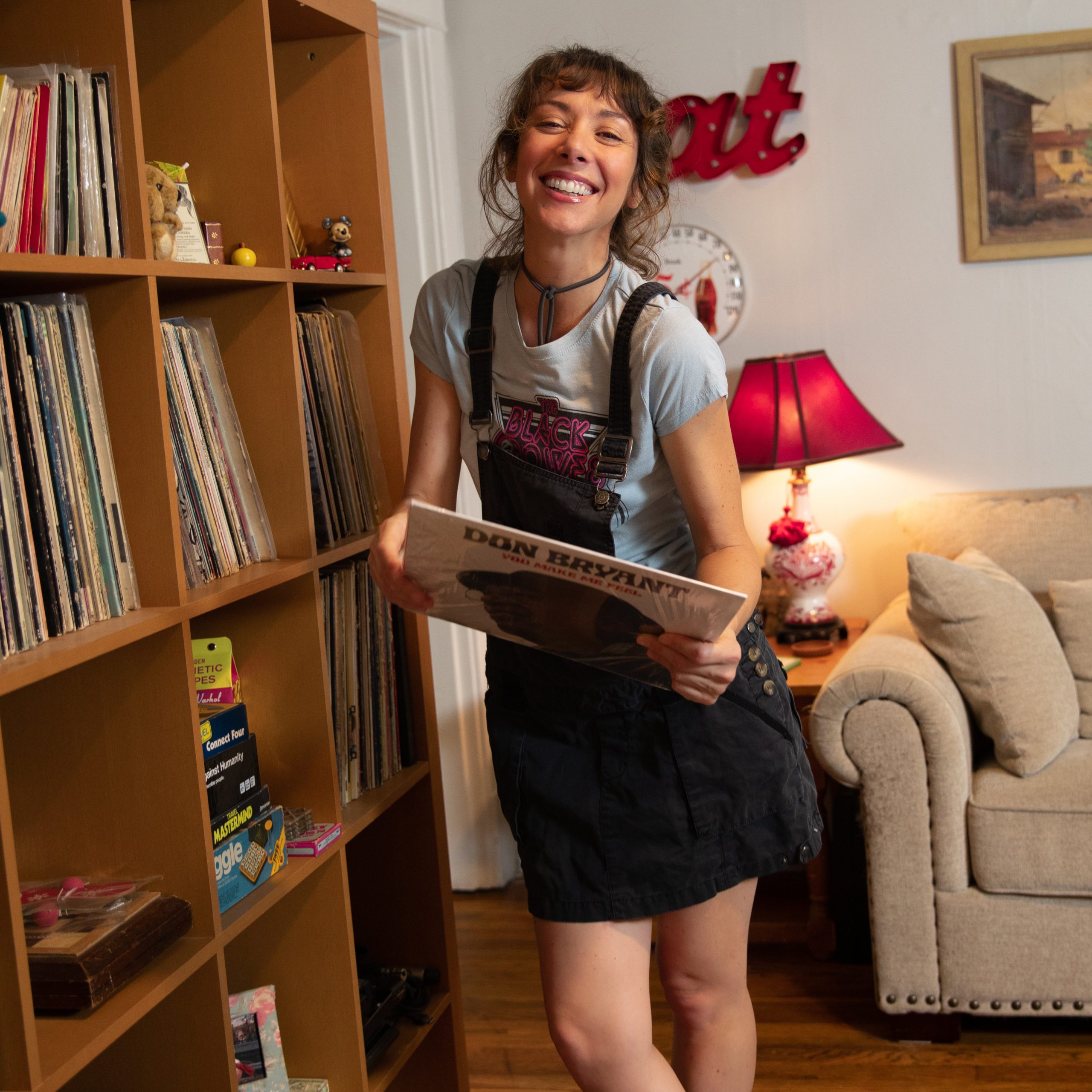 Learn more about Tatiana at @theTatianaZ on Facebook and Twitter and @tatianazaza on Instagram. Contact Tatiana Z. at tzaza@dittytv.com Contact us at tribes@dittytv.com Tatiana Z. was born in NYC but grew up in Los Angeles. She’s called LA home for 24 years. She’s worked both as an actress and dancer off-Broadway in NYC, and toured internationally. Plus she’s been a theater manager, a tour manager, lived/studied in Paris, worked for four major LA radio stations (KROQ, KPFK, K-EARTH and The Sound), assisting legendary jocks such as Steve Jones, guitarist of The Sex Pistols and host of Jonesy’s Jukebox, nighttime indie maven Nicole Alvarez, band breaker and Alt Radio queen Kat Corbett, and alongside radio veterans Larry Morgan, Sheri Donovan, Uncle Joe Benson, Mimi Chen, Cynthia Fox, Derek Rath, Maggie LePique and the mythic Rodney Bingenheimer. Tatiana’s schooling, life in LA, Paris, and 10 years in Manhattan exposed her to the value of music and stage, the thrill of band life, the joy of radio, and how to share that joy with audiences all over the world. When she’s not sharing great music with us on Ditty TV, she is working on her radio show, “Let’s Spend The Night Together with Tatiana Z”, developing a line of all-natural, organic body products, and writing a children’s book! Keywords: Organization, labels, themes, variety-hour Sounds like: varying
|