DittyTV is pleased to present the premiere of a groove-heavy new single from Leigh Nash and Tanya Tucker titled “Never Again, Every Time,” a track from Nash’s upcoming release, The Tide, Vol. 1, a six-song set that will be available on Sept. 24th just as Nash will be performing at this year’s AmericanaFest in Nashville, TN. Pre-orders for the new record can be found here. 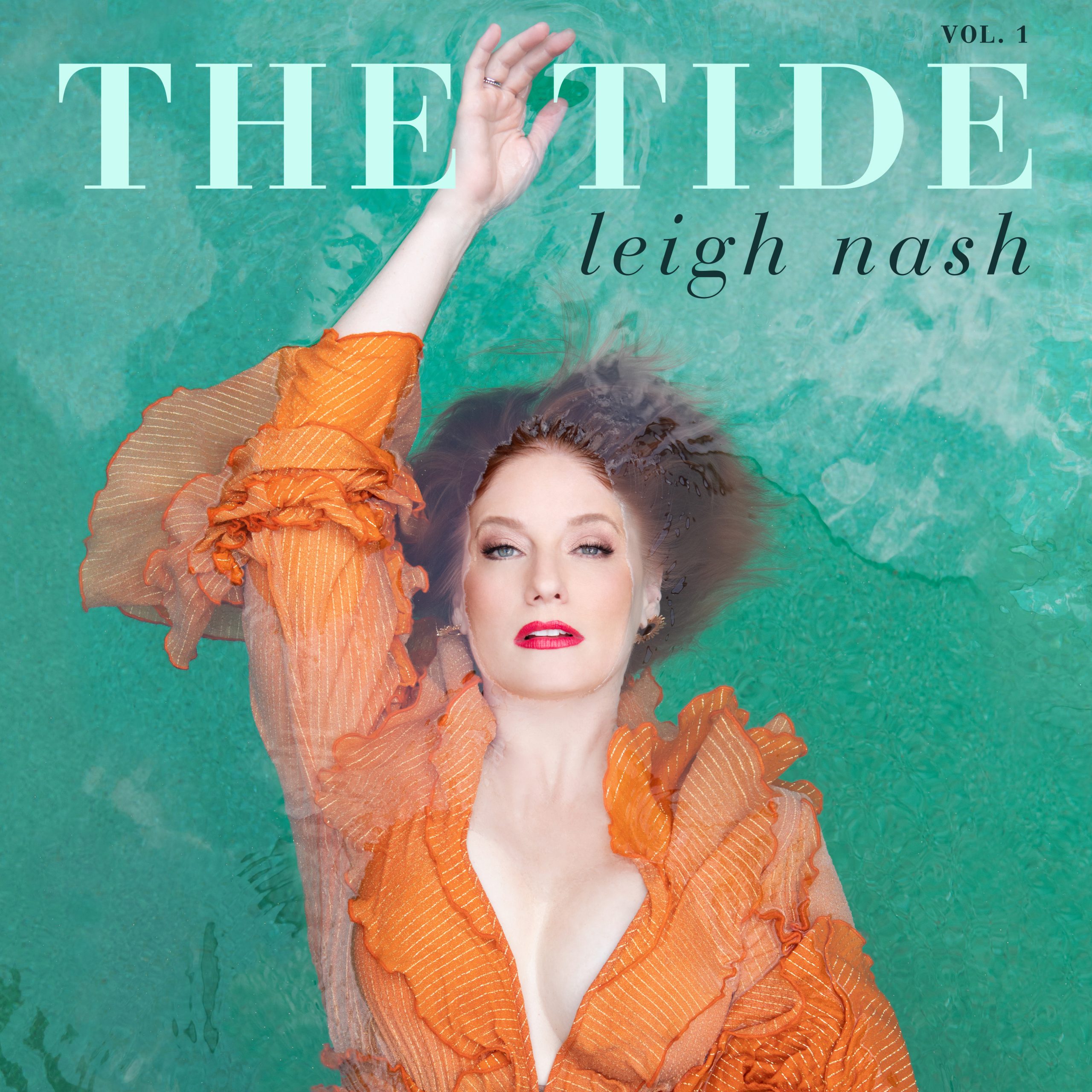 There’s a lightness of spirit about this song – you can feel the live wire energy from both vocalists, a mischievous wink jumping through the speakers. Both Nash and Tucker possess a laid-back elegance, and their voices pair together perfectly, like too much wine and another phone call of unrequited love. Desperation never sounded so delightful as when they belt in unison, “I cry every time I start thinking about you / I keep trying to move on but I don’t know how to.”

This song is special to Nash because she’s singing with the woman who first inspired her to take the stage. She started out performing country music in New Braunfels, Texas, when she was 12 before making a name for herself with a variety of groups, most notably Sixpence None the Richer, with whom she earned several hits (“Kiss Me,” “There She Goes,” etc.). But while the performance of the song is tied to Tucker, the songwriting was done with Nash’s husband, Stephen Wilson Jr., a celebrated singer-songwriter in his own right. 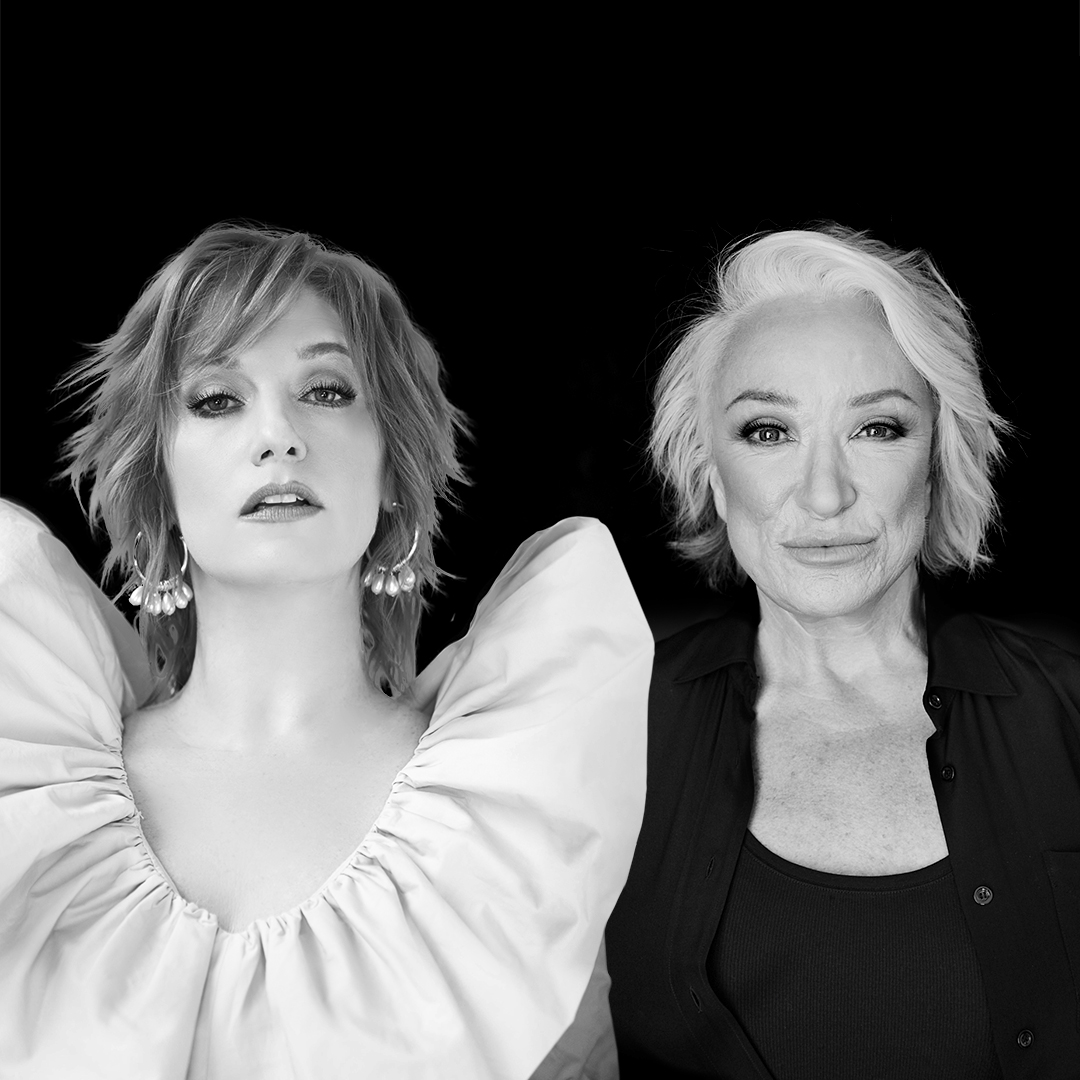 “‘Never Again, Every Time’ is one of my favorite songs to have written with my husband,” says Nash. “We were on the road (literally in a car) and just being silly. It is a wonderful thing to be able to share with a partner. And Tanya Tucker ending up singing on it!!! Holy what?!?” And the feeling is mutual, according to Tucker. “I had such a great time working in the studio with Leigh; she has such an incredible voice. I think it’s a hit. I hope you do too!”

Please enjoy the premiere of “Never Again, Every Time” by Leigh Nash and Tanya Tucker