You are here: Home / Events / Those Pretty Wrongs to Release Second Album 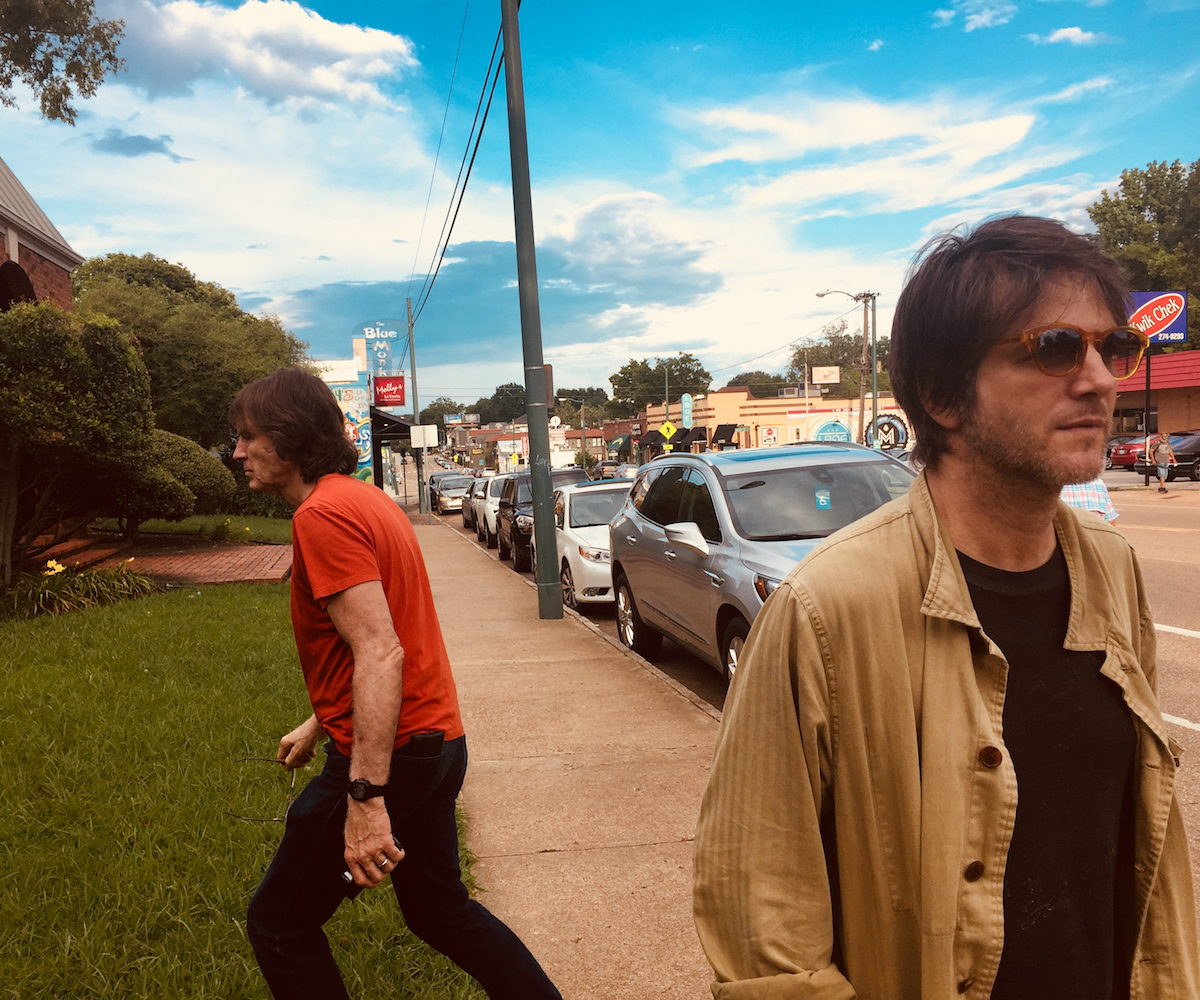 Luther Russell and Jody Stephens first met back in 1991 but it wasn’t until 2016 that they released an album together under the name Those Pretty Wrongs. The duo is back with its second album, as Zed for Zulu is scheduled for release Sept. 6 on Burger Records.

With Russell in Southern California and Stephens in Memphis, the collaboration does offer some challenges. “Technology,” Stephens says, “has definitely made the process easier.” For the first album, Stephens says, “I’d call Luther and sing whatever I was working on into his voicemail.” He laughs a bit and adds, “But then I got a better phone so I can just sing into it and send Luther the file by email.”

Whatever the process, the result is a thoughtful collection of 10 songs that have depth, passion, and excellent arrangements with real, pure vocals. Stephens, who is also a vice president at Ardent Studios in Memphis, says his early influences included British Invasion bands such as The Beatles, Kinks, and Rolling Stones. Those influences are apparent. But he was later influenced by ‘90s alt-country acts Wilco and The Jayhawks (and later played in Golden Smog for a while with Jeff Tweedy and a couple Jayhawks members among others), which is apparent as well. In fact, when you combine all those you get a sound not too far away from early to mid-‘80s R.E.M. 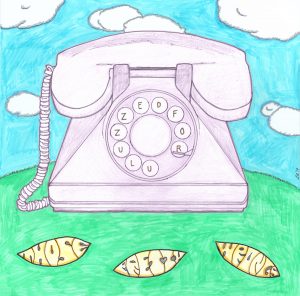 The writing for Zed for Zulu began with the song “Ain’t Nobody But Me,” which Stephens says he wrote about a longtime friend who, when he called, would use that signature phrase. From there, the songs began to develop. Russell and Stephens would work on material and send it back and forth. “We have like-minded melodies,” Stephens says. “Things just sort of flow with us.”

The album rolls through lovely melodies, including the aforementioned “Ain’t Nobody But Me” before the music takes a shift right in the middle of the album at track 5. “Hurricane of Love” is a wonderful song with a creepy quality that makes it different than the rest. It offers a harpsichord-type sound, minor chords, and eventually a clarinet. “Luther brought in those chords,” Stephens says. “The tone in those chords, the harmony arrangement, that was really all Luther’s contributions. It really does have a spooky sound.”

The lyrics, too have a bit of a disconcerting quality, so they mesh well with the music to make the album’s most intriguing song.
It is not the wind
That speaks to me, my love
It’s uncertainty
That rattles me my love
Be my love

The album ends with a closing argument of sorts with the song “It’s About Love.” Stephens says the song came about because of the social climate that has developed in recent years. “People are losing sight of grace, and grace for each other,” Stephens says. “And the people with less grace than most seem more vocal about it. A lot of politicians today would rather spread fear and division than practical solutions that lift us all up. This is just saying ‘love your neighbor.’ I mean, what’s so hard about that?”

The duo have a handful of concert performances scheduled around the time of the album’s release. “As long as people respond to it, we’d love to keep adding dates,” Stephens says. “That would be great.”

While Stephens says there were no expectations for the duo going back to the first Those Pretty Wrongs album, he says he looks forward to eventually getting back to writing songs for whatever project might be next. “Once we get through this album release then I’ll open myself up to ideas in songwriting mode,” he says. “Then it’s just whatever comes; whatever ideas pop out.”

And hopefully those ideas will jell into yet another collaboration between Russell and Stephens, as this is exactly the kind of music we all need.