You are here: Home / News / 5 Questions with The Wild Feathers

This coming Friday marks the New West Records release of Alvarado, the latest studio album from Nashville-based band The Wild Feathers. This is the follow-up to their 2020 full-length release Medium Rarities, which featured various unreleased songs spanning the band’s career.  We caught up with founding members Joel King and Ricky Young to hear about what it was like self-producing the new record in a cabin in the woods, what it’s been like touring and performing on the Spirit of the South Tour with Blackberry Smoke and The Allman Betts Band, and more.

“Producing Alvarado was a necessity for this kind of record,” says King, who knew as far back as last year that recording in a remote cabin was something the band had to try. “We’re living in a couple thousand square feet, on top of our gear, playing night and day and drinking like fish. It was just us and the two other engineers were our roadies. So we are all really familiar with each other… we just didn’t need anyone else’s opinion for this group of songs.”

5 Questions with The Wild Feathers by Sam Shansky 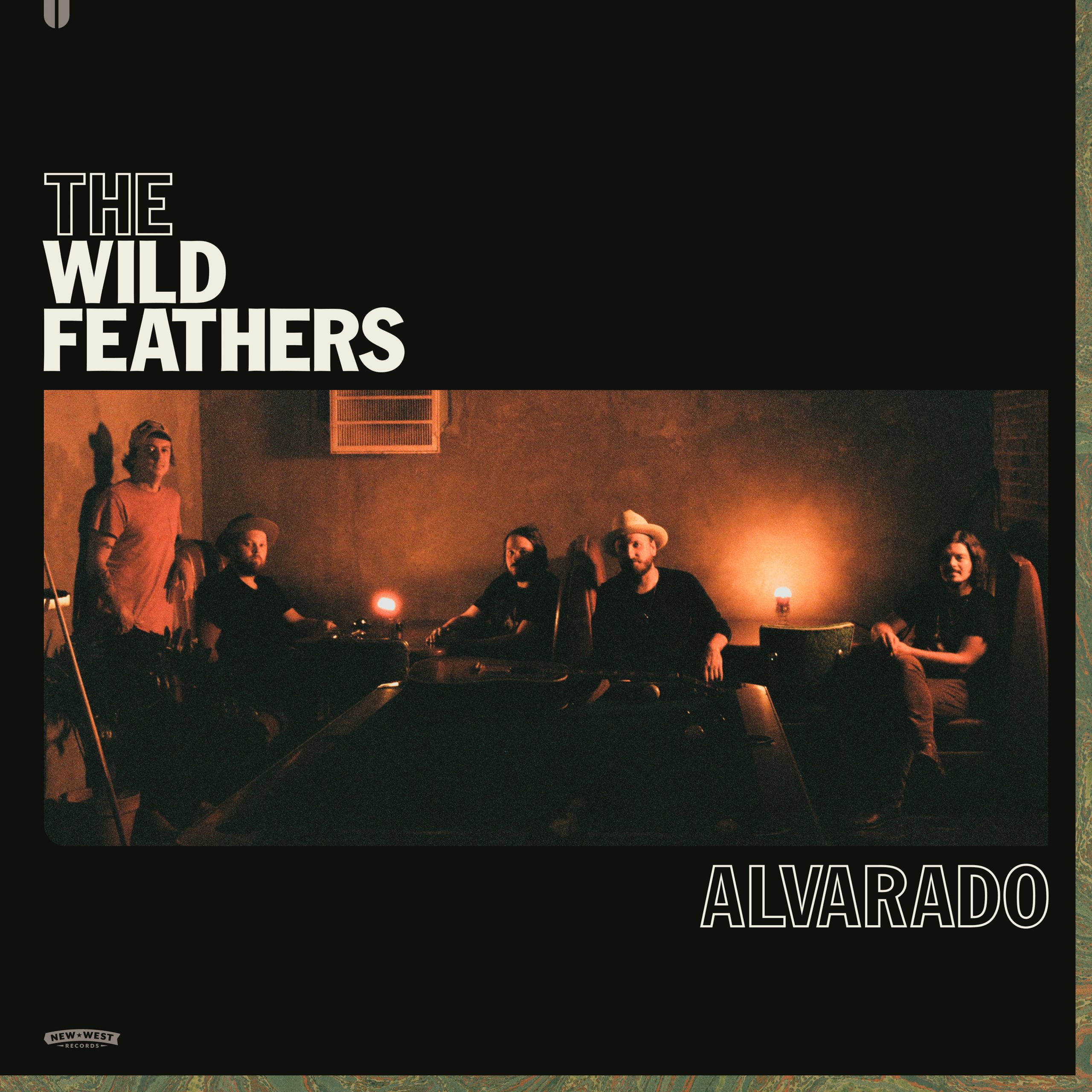 1) In our last interview [Nov. 2020], when discussing recording in fancy studios vs. a cabin in the woods, Joel said, “We just want to live the f****** dream. That’s what we’re trying to do. Living the dream doesn’t mean money to us. It means freedom. Freedom to do whatever you want.” You took that and ran with it and recorded/self-produced Alvarado in a cabin in the woods. Can you share about that experience?

Joel King: Choosing to record in a cabin instead of a conventional studio was a gamble. If the drums didn’t sound good, we were toast. But the place sounded great, so we were lucky. After dialing it in, we could play anytime, day or night. As opposed to clocking in for a few hours a day at a studio where we know it sounds good but the performance and vibe suffers. The non-stop recording allowed us to chase different ideas and not think we were wasting time and money.

2) Can you go into more specifics about producing the album on your own? Was it a learning experience? Were there any new production techniques you were able to try?

Joel King: Producing Alvarado was a necessity for this kind of record. We’re living in a couple thousand square feet, on top of our gear, playing night and day and drinking like fish. It was just us and the two other engineers were our roadies. So we are all really familiar with each other. After doing so many records with Jay Joyce we often muttered the words “what would Jay do?” when running into a dead end on a tune. There are certain things we learned from Jay that have become part of the Wild Feathers’ sound. Noise, jamming, loud tambourines and alternate rhythms to name a few. But we just didn’t need anyone else’s opinion for this group of songs.

3) Is there a specific song from Alvarado that you feel pushes your limits as a band, and how so?

Joel King: There are a few stand out performances to me on the record. And all for different reasons. We all love the jam on “Off Your Shoulders”. It was way longer before we edited it down. We knew “Alvarado” and “Ain’t Lookin” were good, so we concentrated on just getting the best “vibiest” take. We feel like we pushed some limits on “Top of the World.” It started acoustic and then we threw in the kitchen sink with every instrument we had. Multiple drums and guitars, synths, ambient noise, harmonicas and harms. Then took everything back, cut a lot and pieced it together again. It’s the only track on the record like that.

4) Ricky’s rocking a Dinosaur Jr. shirt in your latest band portrait. What influence has J Mascis or Dinosaur Jr. had on The Wild Feathers, and what album or song of theirs is your favorite, and why?

Ricky Young: I don’t know that Dinosaur Jr. is as much of an influence on the band as it is on me. We do love that band though. For me personally, I really dig that the songs just seem to go where they want to go and they don’t try to get in the way. It took us a while to learn that. Where You Been and Green Mind are my favorites and I think that’s just because of time and place when I first discovered the band.

5) What has it been like touring and performing on the Spirit of the South Tour with Blackberry Smoke and The Allman Betts Band?

Ricky Young: We knew before going on that tour that Blackberry Smoke fans are loyal diehards and felt like it made enough sense musically to go out and try to win them over. From what we can tell, it totally worked and we had a great time along the way.

Bonus: Earlier this year, you shared a photo celebrating Conan O’Brien after he announced he was leaving late-night TV. What was it like meeting him, and is there a chance of a Wild Feathers + Conan musical collab down the road?

Joel King: Conan was amazing. Such an awesome dude and knows music. I’m a lifelong Coco fan and if he ever wanted to work on anything with us we would do it. Unfortunately, we did not exchange numbers. Haha.