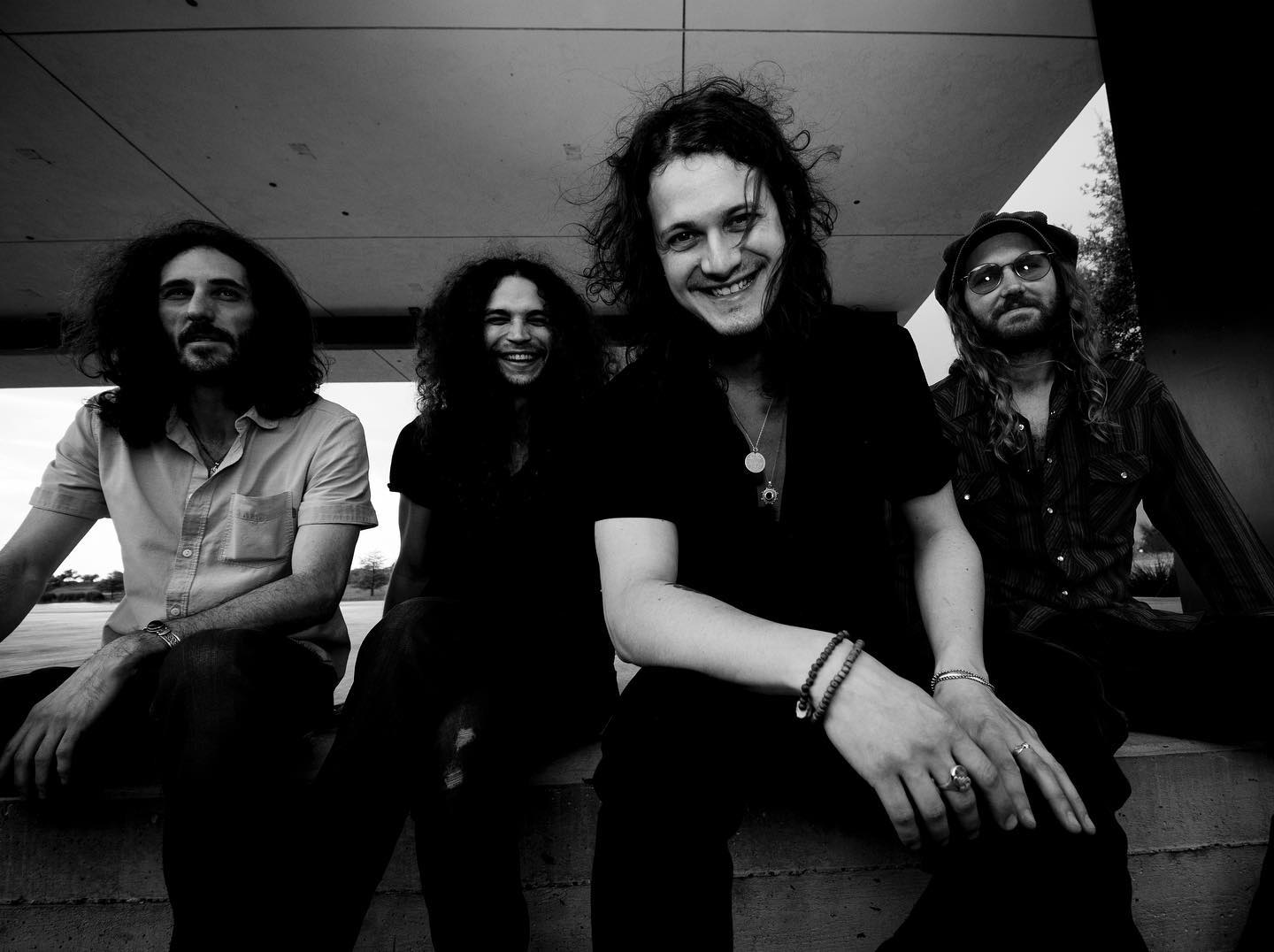 Dallas-based rock & rollers The Roomsounds have been at it for a decade, and now they’re gearing up to release their third LP Good Company on October 15th. This new record was produced by John Pedigo (Joshua Ray Walker, Old 97’s, etc.) at Audio Dallas, the building Willie Nelson recorded Red Headed Stranger in over 45 years ago. This is the first album featuring the band’s new lead guitarist Nick Snyder, and it’s a continuation of the roots-centric and pop-smart rock the band has come to be known for. “I’m not worried about reinventing the wheel. We’re making songs that we want to hear,” says frontman Ryan Michael.

DittyTV is offering the World Premiere of “Big Shot,” the latest single release supporting Good Company. Plus, we connected with The Roomsounds to learn more about their decade-long journey together, the new album and what it was like working with Pedigo, the current Dallas-Fort Worth music scene, and a lot more.

1) You’ve been a working band for a decade — what has that journey looked like, and where do you hope to see it go?

It’s been an ongoing labor of love. Luckily, we get along great and have the common goal to make great music that will hopefully stand the test of time. Bands rarely stick around as long as we have and I think we’re just starting to get good now. We’re better players than we’ve ever been — more confident on stage and in the studio. There’s nothing like a seasoned rhythm section that instinctively follows each other without speaking. I’m quite hopeful about what’s to come, and as long as we’re having fun making music together, we’ll be putting out records for a long time to come. 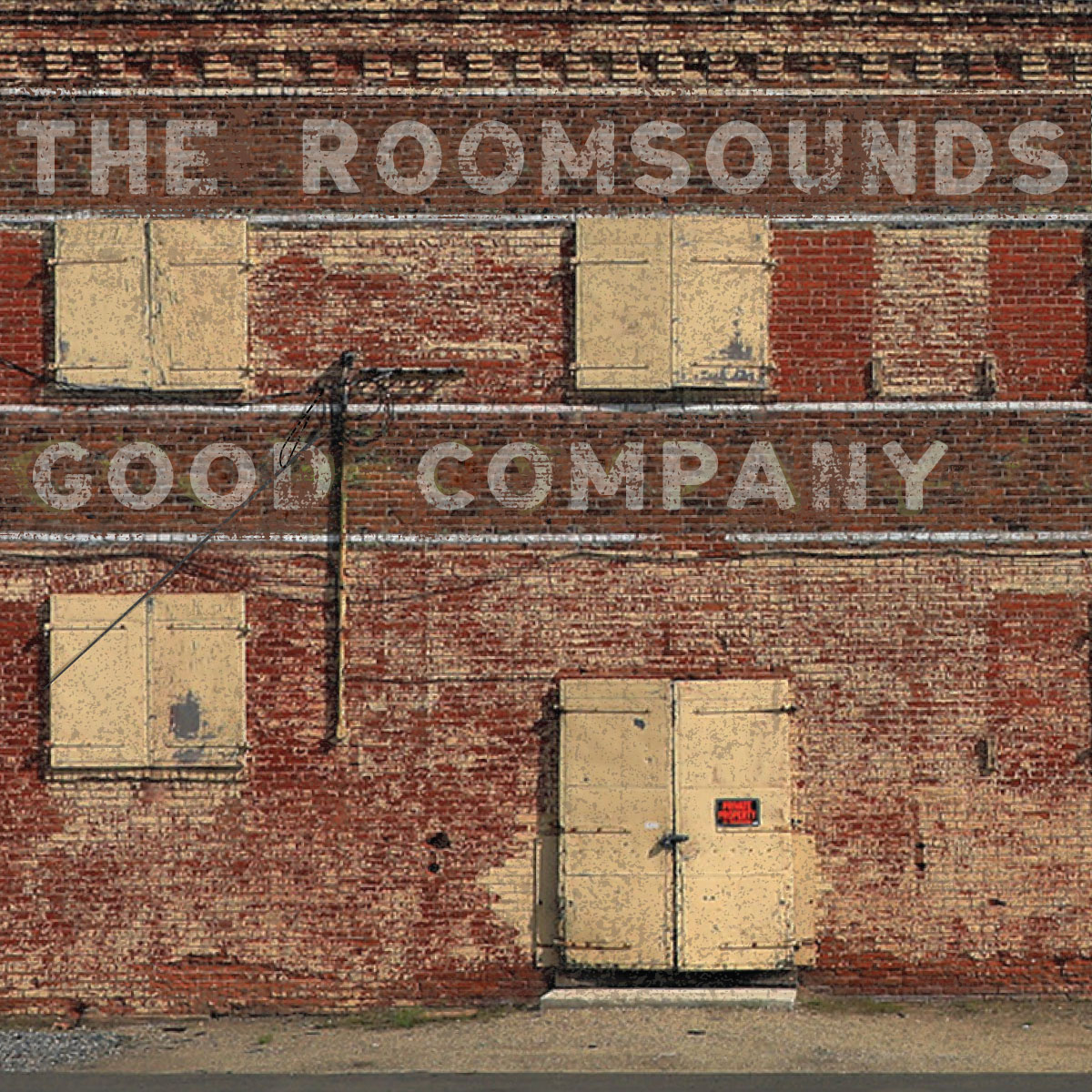 2) Can you discuss the themes of Good Company and detail some of the experiences that fueled the songs on the album?

There’s a coming-of-age quality about the record for me. It’s a moment of maturity when you’re able to reflect on the past instead of hedonistically living in the moment. When you’re touring it’s just go, go, go. Six hours in the van til the next gig, after party, try to get some sleep, and repeat. There’s themes of redemption, loss, and acceptance. Sometimes it’s simply an “us against the world” song like on the album’s opener, “We Can’t Lose.” 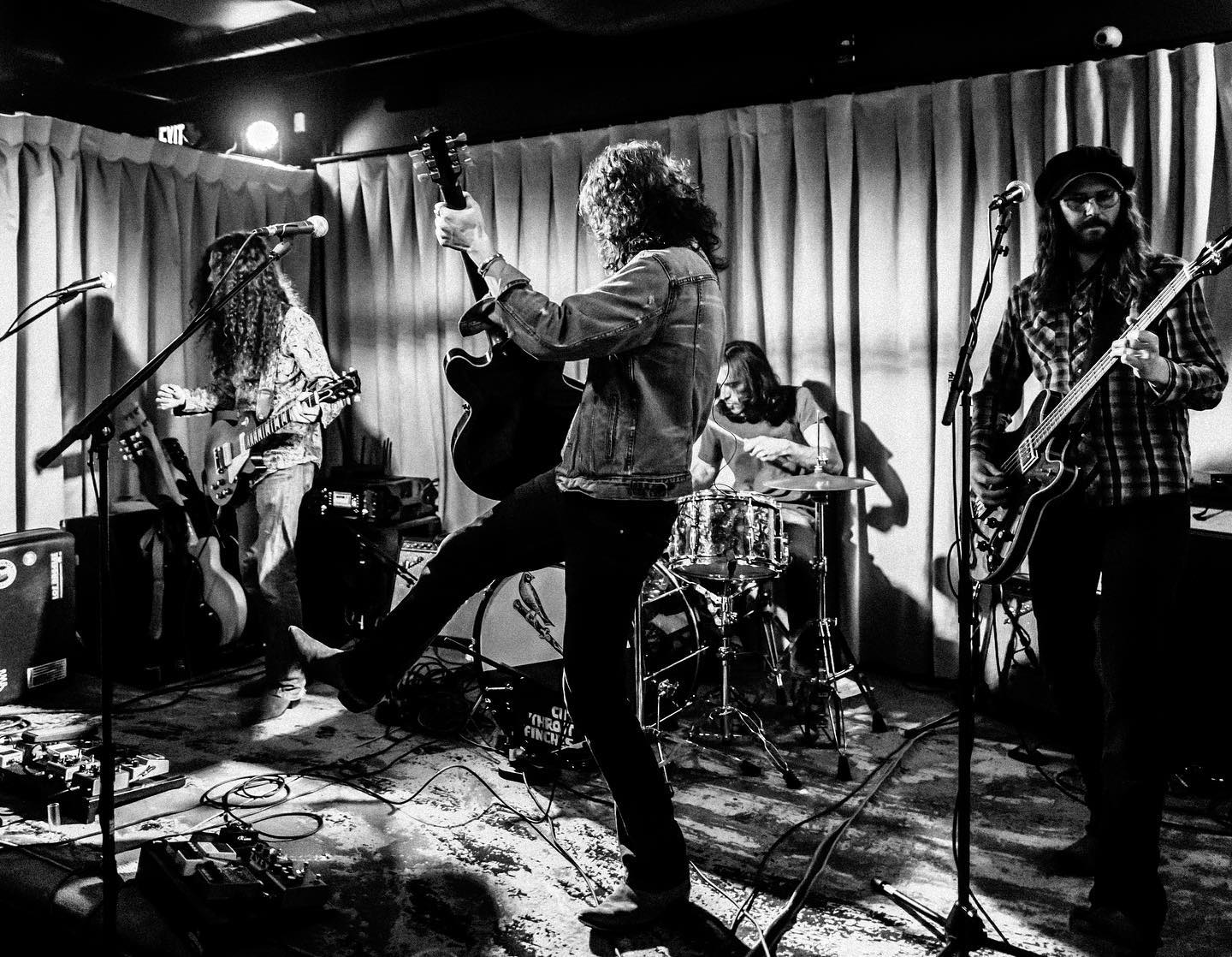 3) Good Company was produced by John Pedigo (Joshua Ray Walker, Old 97s, The 40 Acre Mule, etc.) at Audio Dallas — why Pedigo, and what did he bring to the production?

We’d see each other out at shows or dive bars occasionally and I used to pester him about audio production. We’d drink beers and I’d pick his brain for a half hour about how to mic a kick drum to get a certain sound or what kind of compressor he liked on bass. So we developed a friendship through nerding out about recording practices. After a while, it seemed like an obvious choice to have this newfound mentor produce a Roomsounds album. He likes to work fast, and we were up to the challenge. He was able to pull some attitude and immediacy out of the band that hadn’t existed yet on record.

4) Can you talk some about the Dallas-Fort Worth music scene in general and how you fit into that world?

In DFW, live music is still alive and well. We’re kind of spoiled in that there’s always been paying gigs around which helps small bands record their own albums, print their own merch, etc. A lot of my friends that have moved to Nashville come through and play Texas often, notably DFW because they can make money here.

5) You’ve supported Leon Russell, Shooter Jennings, Hayes Carll, Ray Wylie Hubbard, Whiskey Myers, and more — how do those connections happen, and do those artists inform any part of your band’s process?

I guess when you’re around long enough and don’t suck, opportunities present themselves (ha!). Honestly, we’ve just been lucky to be asked by club owners to support such great artists. Our local radio station KXT has had a hand in helping us get on bigger bills and festivals as well. A few years back we opened for the current incarnation of The Yardbirds. They watched our set and told me we have “great guitar tones” … How cool is that?

Bonus: Who are some other Dallas-Fort Worth artists you think people need to know, and why?

There’s an up-and-coming artist that I produced an EP for named Kirk Holloway. After hearing his killer songs, John Pedigo came on board to produce his next batch of tunes which are available now. He’s got a real knack for writing classic country and turned me onto a lot of cool records from the likes of Buck Owens and Roger Miller.

• Please enjoy the premiere of “Big Shot” by The Roomsounds •