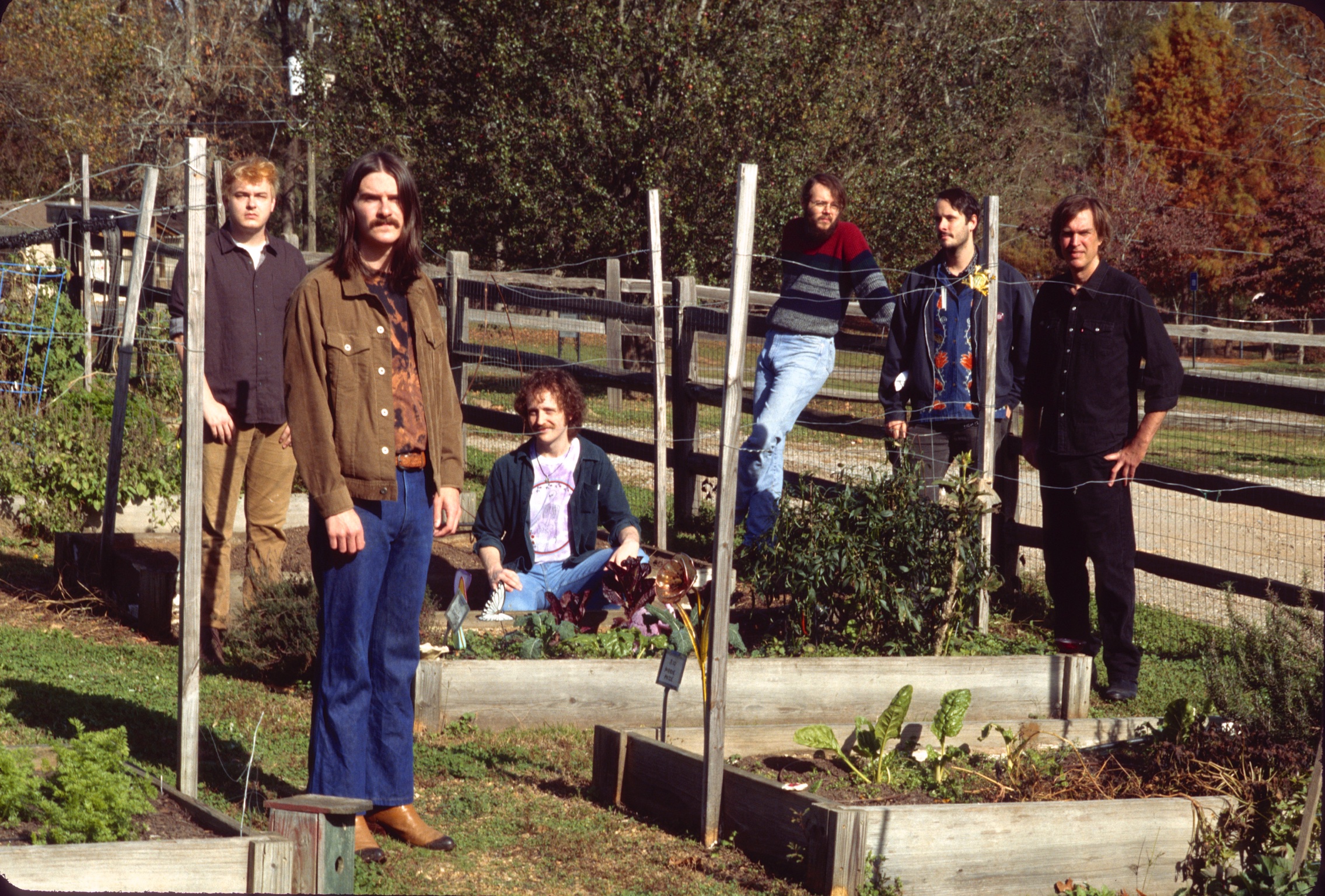 DittyTV recommends you get to know this good-timin’ group of country-rockers, so we’re jump-starting that initiative by offering this 5 Questions segment as well as an exclusive live performance video to watch below.

5 Questions with Hunter Pinkston of The Pink Stones 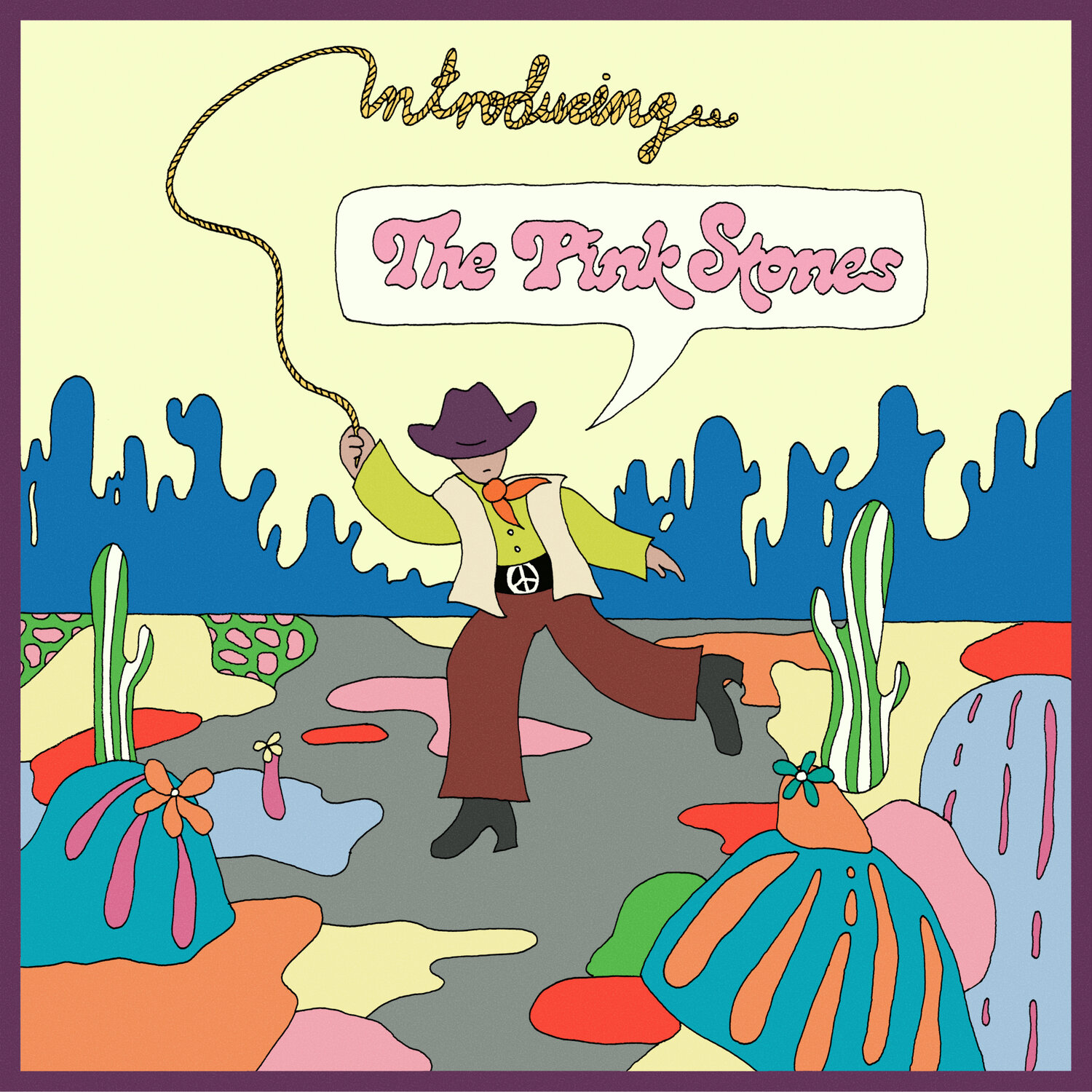 1) First, congratulations on the new album releasing this Friday. Before we get into that, though, what can you tell us about the formation of this band and how all the members came together to form the group we see today?

Thank you so much. I’m so excited to be chatting with you about this record. We love Ditty! So I (Hunter) moved to Athens in 2016 and started working on what would eventually turn into The Pink Stones shortly after. I released some demos here and there over the next few years and during that time I ended up meeting and bonding with all the current members of the band. I met Adam, Will, and Logan while we were studying Music Business in college, Jack was playing in another band with us and ended up becoming our drummer, and Neff and I shared a work space between our jobs and just ended up being close friends and playing music together. I love this iteration of the band, there had been some other cats in and out of the picture, but now everybody has their own thing and their own space. It’s great.

2) You guys have a sound that harkens back to a couple of golden eras of alt-country: the Gram Parsons/Byrds era plus that early ‘90s era of Uncle Tupelo, Wilco, Son Volt, Jayhawks, etc. In a band with a half-dozen members, do you all agree to what “your sound” is going to be, or do you just write the songs and see what rises to the top?

Thank you for the beautiful comparisons! It’s always nice to hear stuff like that. It took a little while to figure out exactly what we were trying to do, and some days we’re still figuring it out of course, but I think we’re trying to take all of those groups that come out in our sound and pay homage while creating something new and fresh. I usually write the tunes on my own and have a pretty fleshed out idea of the sound before I bring it to the guys, and then they just do their thing. We constantly send each other records and tunes for reference and usually we’re all on the same page by the time we start hashing out a tune. We have a sort of box that we feel safe in, and then we try to branch in and out of that to make The Pink Stones sound like The Pink Stones, while continuing to push the envelope, in a comfortable way.

3) What does John Neff—veteran of the music industry in general, and Americana specifically—bring to a group of otherwise pretty young guys putting out a debut album?

He brings a ton! First off, he’s a great friend. We love drinking Old Milwaulkee beer, playing ping pong, feeding his donkeys, eating Beyond Burgers, pretty much anything. He’s also a phenomenal musician with a beautiful ear for melody and progression. He started playing with us a few years ago as a sit-in type deal, and then we just kept doing it until he became a full time member. He brought a lot of great ideas to the record and continues to teach me about music daily. One day he’ll take over and we’ll have to change the name to Uncle John’s Band.

4) Introducing … The Pink Stones releases on Friday. As we’re still in strange and uncertain times for the music industry (well, for the world in general), what are your plans to promote the album, and do you have any estimates as to when you may be touring?

Well luckily for us we have the support and backing of the amazing Normaltown and New West Records. They’ve had our back for a while now and have straight up been making our dreams come true with this album. We’re gonna play a safe/outdoor album release show here in Athens on 4/15 with T. Hardy Morris. We also have a few one off shows after that, including the Lost Art Music Festival in June. Hopefully, if everyone can get vaccinated and things start to become safer, we’ll be out on the road again soon. We surely miss it.

5) And finally, through some varied lineups, lots of shows, lots of songs written, and a global pandemic, just what does it mean to you guys to actually be pushing your music out into the world?

It means just about everything. I’ve actually been saying for the past couple of months how cool it is that we’ve been working on this record for so long now, and after everything that has been built up, it’s here. It’s time. We feel humbled, grateful, and full of excitement for the future. We’re ready to show everyone what we’ve been working on and hopefully they are as stoked as we are.

Get stoked! Here come The Pink Stones in this exclusive live performance video.