You are here: Home / News / 5 Questions with The Peterson Brothers 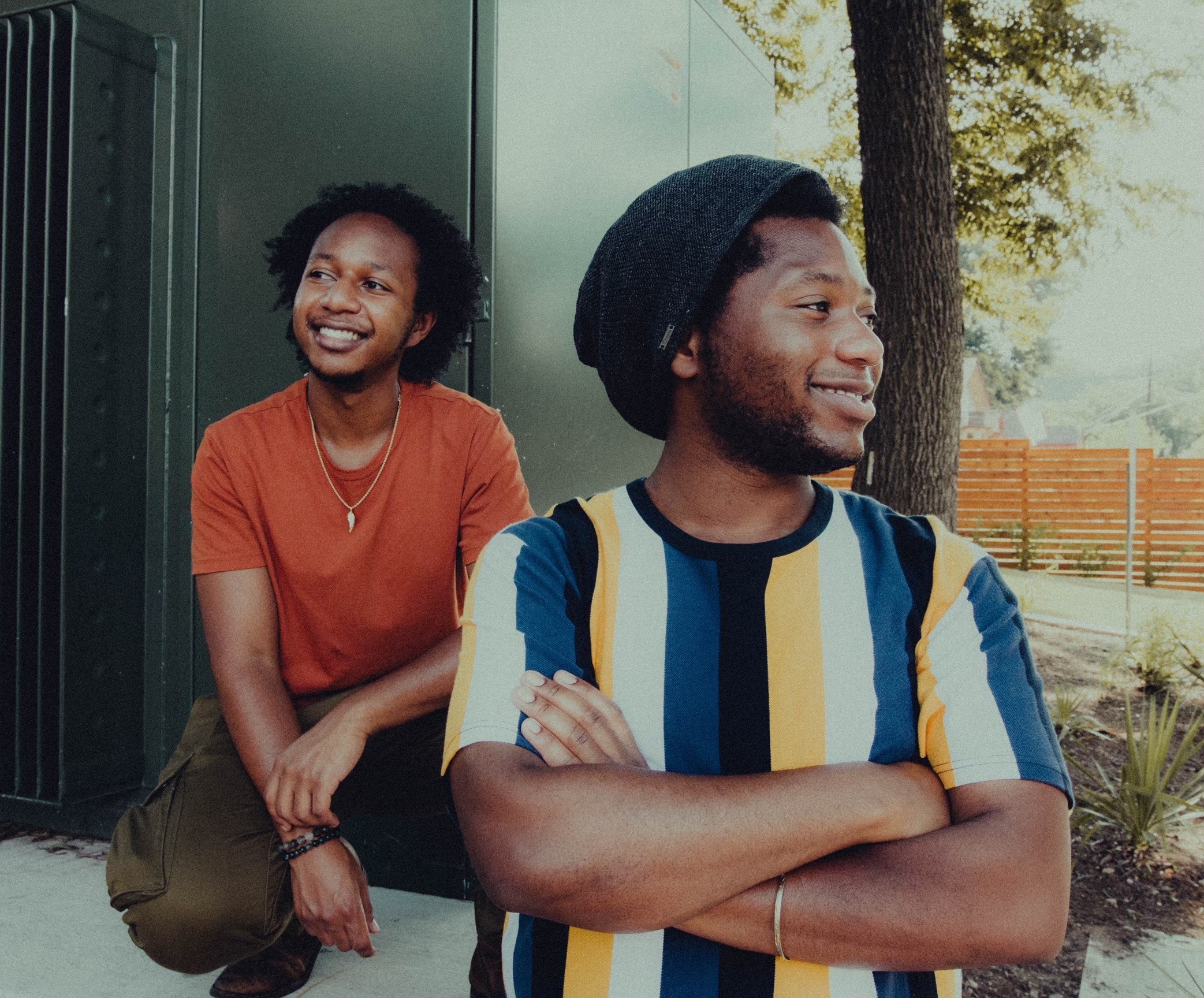 “We believe that the Blues has a good future in store for it. We live in a time where people are becoming more okay with being themselves, being unique, and being more open to non-mainstream art forms,” says Alex Peterson, who, along with his brother Glenn, has been sharpening his skills as a Blues-rooted musician in The Peterson Brothers for over a decade.

The Texas natives truly enjoy the unique ride of being siblings on a musical journey together, a journey that has found them sharing the stage with B.B. King, Gary Clark Jr., and many other iconic acts. Get to know The Peterson Brothers in this 5 Questions feature.

5 Questions with The Peterson Brothers by Sam Shansky

1) Soul, Funk, Blues, Jazz, and R&B are the core styles you’ve combined to shape your own sound. Could you pinpoint a couple of influences from each of those genres and explain why they are significant to you?

Glenn: BB King, Wes Montgomery, The Isley Brothers, The Brothers Johnson who were produced by Quincy Jones, and Earth, Wind, & Fire are some of the most significant artists to us because they were the first music that we knowingly exposed ourselves to. Before we picked up our instruments, our family would go to a bunch of garage sales back in the day. When they went to one, they picked up one of those old school portable record players along with a tub of randomly assorted records. Those were the artists that were sprinkled in that bunch that we gravitated towards and from there we just listen to any and everything we can to be inspired by!

2) You grew up in Bastrop, about 30 miles away from Austin, TX, an incredibly vital music city. Do you remember where you performed professionally for the first time in Austin and what was going through your mind then, and how has your perspective on performance changed since then? 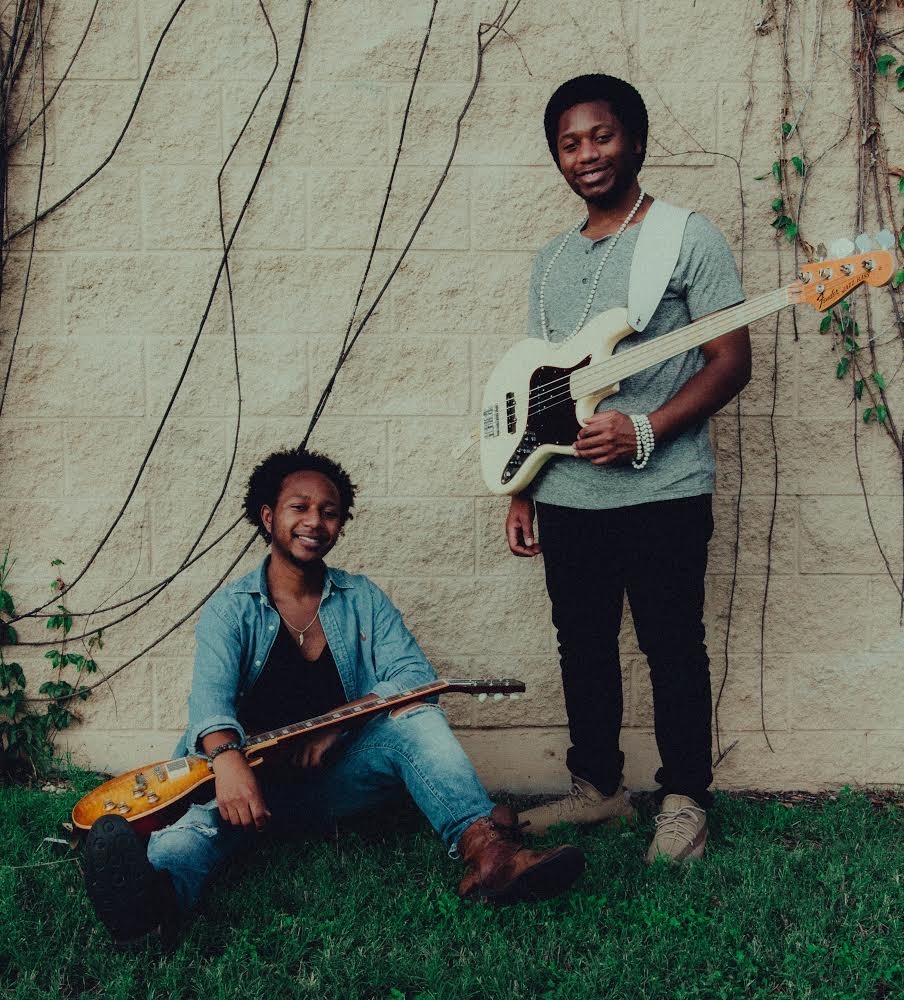 Glenn: The first time we played in Austin professionally would probably be at Antone’s around 2010/2011. Back then we weren’t necessarily nervous, but we had to focus a lot more on what we were doing since we had not been playing or performing for that long prior to that. Now, the show flows way more freely and we’re able to just really focus on the energy between the band and the crowd, as well as just having fun really!

3) For young men, you’ve already experienced things that most people will never get to, including performing with Gary Clark Jr., Robert Randolph and the Family Band, Buddy Guy, and the late B.B. King. If you had to pick one, what’s been your most memorable career highlight to this point?

Alex: Haha honestly we couldn’t pick just one! All of them have done so much for us by giving us so many amazing opportunities to perform with them. Getting to travel and perform in the venues we have with them has given us super fun learning experiences about touring at that level.

4) Could you tell us about the unique chemistry you share as brothers playing music together and give us an example of a time when even you two were surprised at how well you could play together?

Alex: It’s awesome because we live, play, write, and listen to music together all the time, so we always know what the other one is thinking musically. Every time we perform at some point we give each other one quick look and we’ll somehow land the same musical line or section change simultaneously.  It’s always cool when that happens! 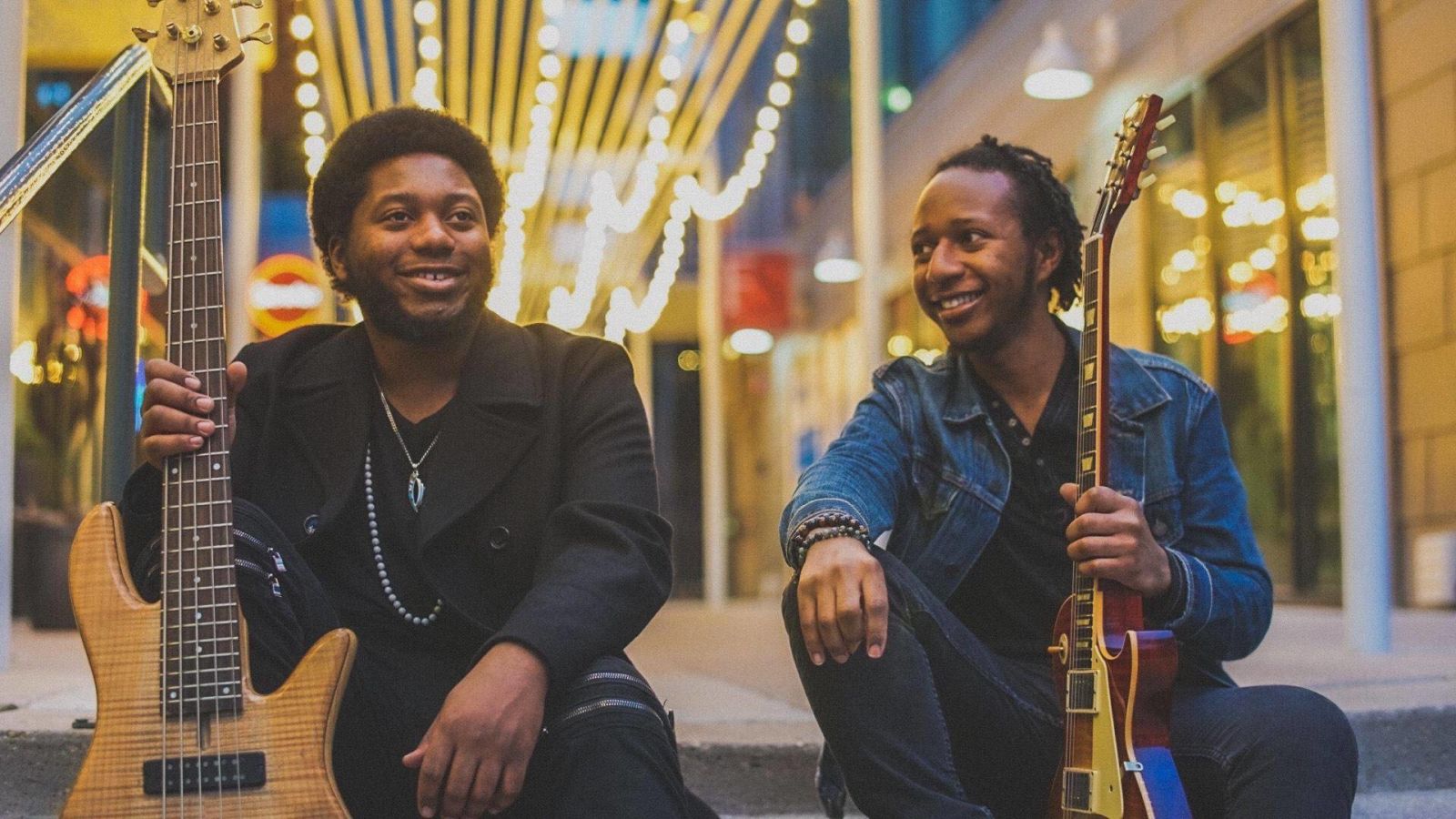 Alex: We believe that the Blues has a good future in store for it. We live in a time where people are becoming more okay with being themselves, being unique, and being more open to non-mainstream art forms. More young people are slowly rediscovering classic music and are becoming inspired by it, so there’s going to always be a growing wave of new artists to come in to push the Blues forward. We’d definitely say everyone should check out Christone “Kingfish” Ingram if you haven’t already! He’s definitely been taking the Blues to a high level that the world hasn’t seen in years.

Something a lot of people don’t know about us is that over the pandemic we really honed in on our cooking skills! We were cooking before everything shut down, but all the way up until a month or two ago we were eating every meal at home; so that really got us to expand what we both know in that department!