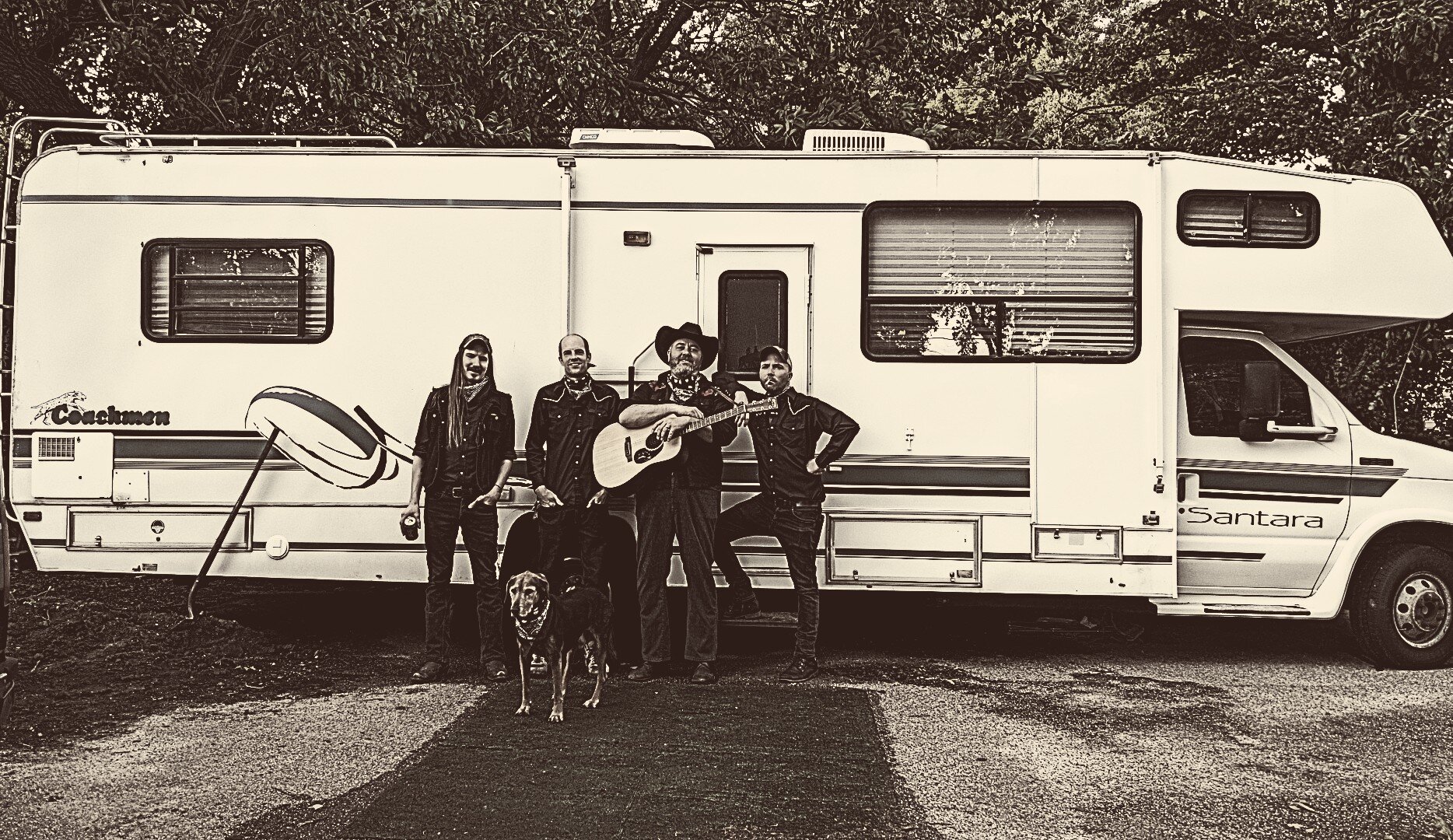 “I don’t think people outside of Michigan know just how backwoods and country the vast majority of the state is, let alone how that has inspired generations of artists,” says Big Jake Bootstrap, leader of The Bootstrap Boys, a good timin’ country music outfit based in Grand Rapids, Michigan.

Today, DittyTV has the honor of premiering a brand new music video from The Bootstrap Boys for the band’s latest single, “Wildcat Mountain.” Big Jake says “Wildcat Mountain” is a song about “looking at yourself or a personal experience from the perspective of an outsider, while reconciling that idea with who you believe yourself to be.” He also adds that it’s “about being cognizant of the fact that a sad truth can still be a good truth.”

The video was filmed by Li’l Mama Bootstrap at Michigan’s most famous disc golf course, Flip City, and the track itself was recorded at River City Studios with engineer Austin Ruhstorfer at the board. Get to know The Bootstrap Boys better in our 5 Questions segment and watch the new video below. 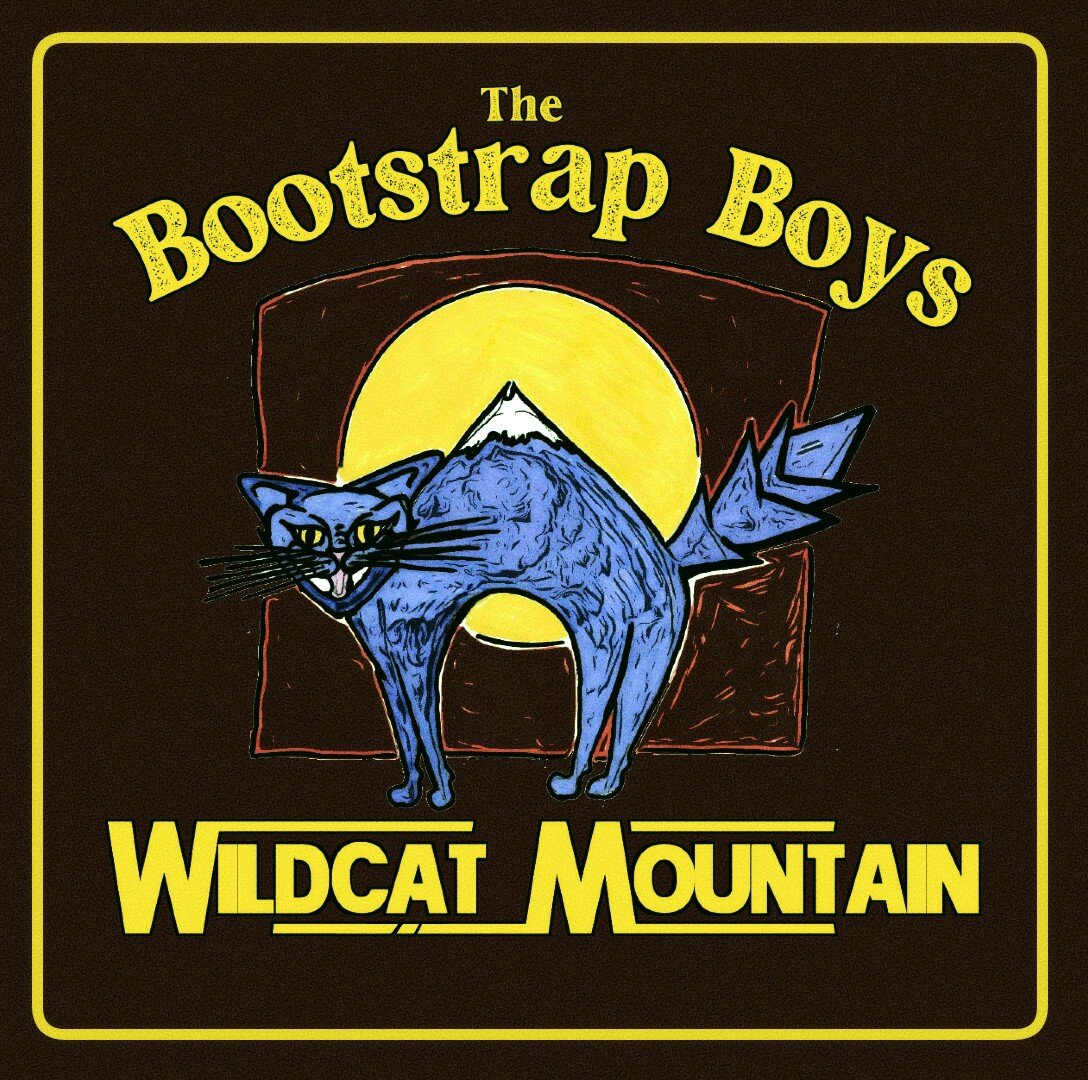 1) Could you talk about the inspiration behind “Wildcat Mountain” and detail the songwriting and recording process?

In short, the song is about a hike I took up a mountain as a child. I looked back fondly at the moment with an adult perspective and tried to make it a metaphor.

We recorded the track live and then each did individual tracks as well. The result is a mix of both. 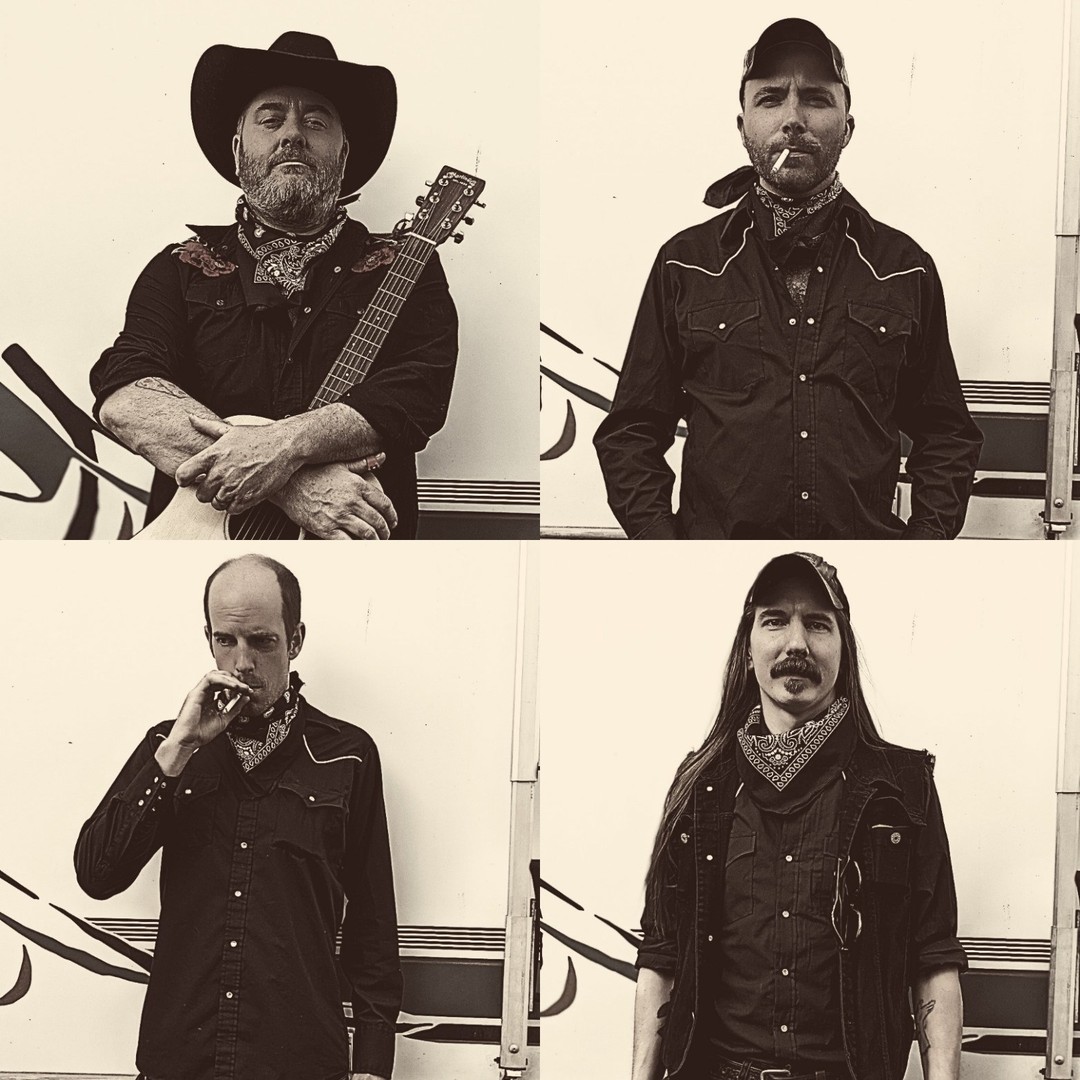 2) There’s a line in “Wildcat Mountain” that says: From the first chord I could hold back at seven years old / To the last salty six-string mournful cry. Could you share about when and where The Bootstrap Boys first formed and what your musical undertakings were before that?

The Bootstrap Boys formed in 2015 as I was working on a solo concept called ‘Country Songs for Sale’ after several years performing as a singer/songwriter.

3) Dogs, disc golf, beer, and river cruises — could you talk about what it means to be a country music outfit from Michigan and share about the camaraderie your group has created?

[Re: Dogs] We are all dog people. Sometimes we like dogs more than people.

[Re: Disc golf] Our lead guitar player got us all into disc golf, as he’s been throwing for ages.

[Re: the camaraderie of our group] We live in our own little universe, for sure.

4) What’s one of the most positive experiences you’ve had while performing?

A Johnny Cash impersonator once told me my version of ‘You Never Even Call Me by my Name’ was better than the version he had seen David Allen Coe perform the year prior.

5) Do you think Michigan gets enough credit for the amount of Americana/Country music talent it produces, and who are some artists from your area that you’re currently impressed by?

No, I don’t think people outside of Michigan know just how backwoods and country the vast majority of the state is, let alone how that has inspired generations of artists. Rachel Brooke is doing good things, Myron Elkins is well on his way, Morgan Haner crushes it.

Bonus: Is there a third Bootstrap Boys studio album in the works, and if so, when can we expect to hear it in full?

Yes! ASAP! We are working on it ceaselessly.

• Please enjoy the premiere of “Wildcat Mountain” by The Bootstrap Boys •