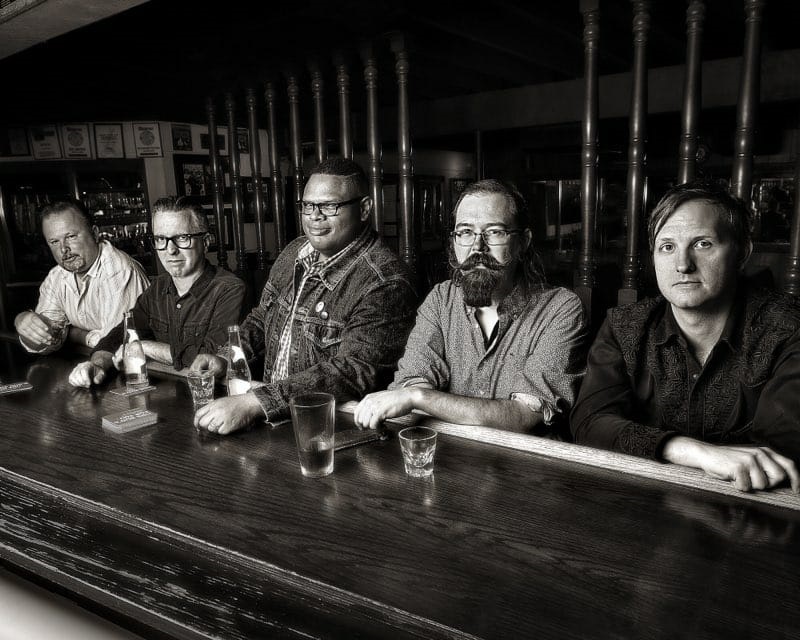 1) You’re about to get back out on the road this month, sharing dates with The Delta Bombers and Ottoman Turks. How are you feeling about touring and performing live for fans once again? 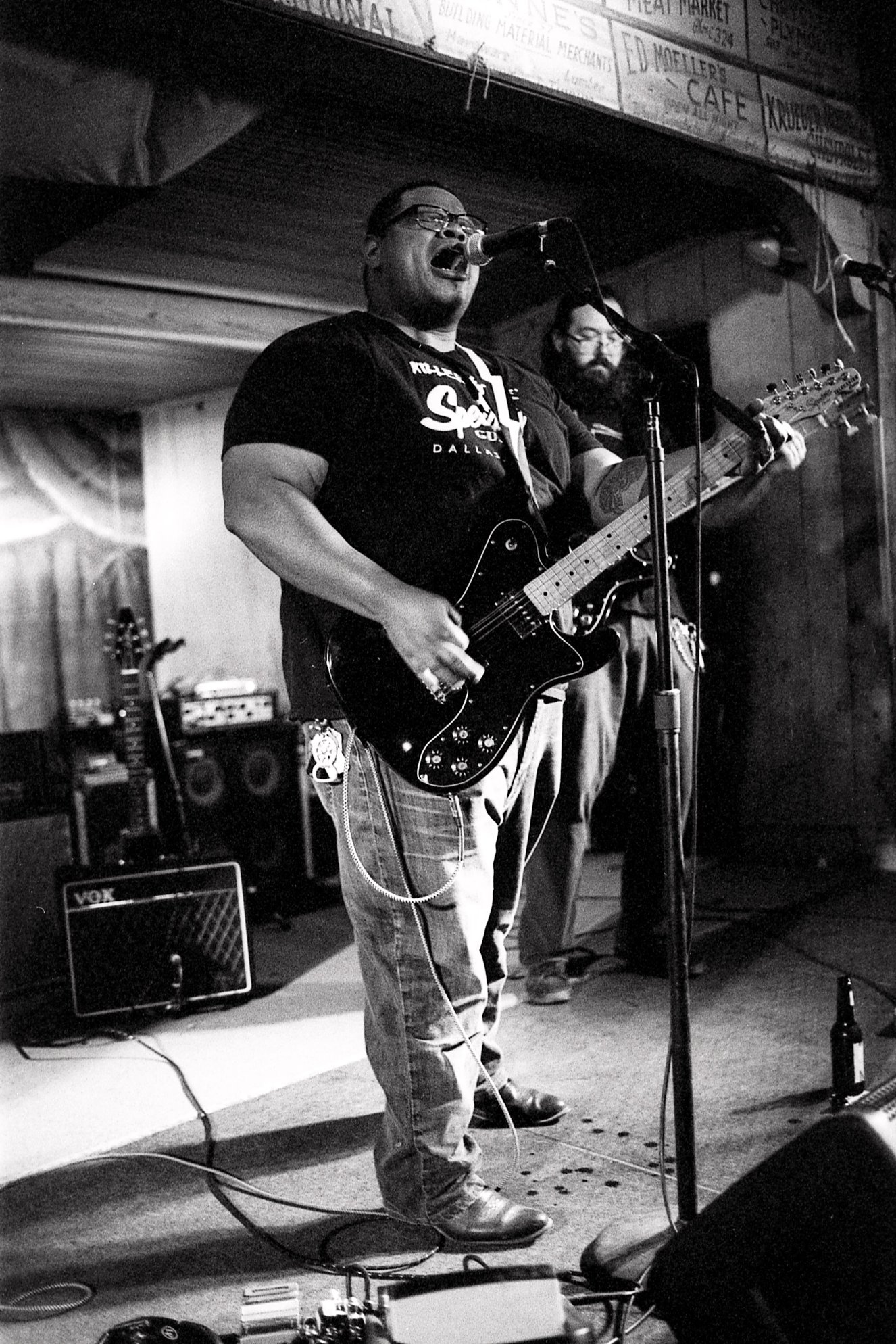 We went out with Old 97s for a few dates last month. That was our first tour since the lock down and it was definitely emotional. Being on the road with friends like those guys, Ottoman Turks, The Delta Bombers…it means the world. And playing to a live audience, having that connection to people again, that’s powerful. Can’t wait!

2) Today, we’re offering the World Premiere of your new music video, “Brown Eyed Handsome Man,” directed by Kevin Hamm. What motivated you to cover this Chuck Berry classic, and what was your most memorable experience while filming the video?

The era of the Chitlin’ Circuit, juke joints, early rock-n-roll…that’s special to me on a personal level, in particularly Chuck Berry’s music. I knew from the start that I wanted to cover “Brown Eyed Handsome Man”. It just had a boastfulness to it. So we took that swagger and put our own spin on it and Kevin Hamm definitely caught it in this video! Rolling through the streets of Dallas in a long black vintage Cadillac limousine like a true ‘nough rockstar, I’ll never forget that.

3) We’re told there’s a connection between this song and Charley Crockett. Will you enlighten us?

We had been on the road with Charley and I always loved his style…the way he presented on stage and definitely in his videos. Thanks in no small part to DittyTV, video content has become really important. We knew we had a solid song with “Brown Eyed Handsome Man” but we needed a really solid video, too. Charley had worked with Kevin and Blue Letter Films on a few occasions and I was blown away by the results! So, I reached out to Charley and another good friend and Texas legend, Evan Tate, to connect with Kevin. We hit it off right away and we think the results will speak for themselves.

4) Which contemporary Artists of Color in Americana are you listening to right now and how have they inspired you?

I can’t get enough of Robert Finley these days. His new record is magical. I’ve loved Yola’s voice since she was in Phantom Limb. Powerful, strong voice. I’ve been listening to a lot of Black Texas artists, too…Abraham Alexander, Bastards of Soul, Black Pumas, Charley Crockett. It’s been important to see each other’s struggles and successes in this business.

5) Can you tell us about State Fair Records and the work being done by the people there?

Well, we were playing a show in Dallas with Vandoliers the night before we were about to sign with another label. I was approached by Scott Davis of State Fair Records just before we went on stage and asked for one meeting before we signed that other deal. I’m glad I took that meeting. It’s changed everything for us. We knew Vandoliers had found success on State Fair before leaving for Bloodshot. Joshua Ray Walker (for my money, the best thing going in Americana music today) was on State Fair. We loved what Scott and Trey Johnson and Courtney Wells were doing to push North Texas artists to the national stage. They’ve become family in an industry where business too often gets in the way of relationships. Couldn’t ask for a better label partner.

6) Bonus: Share something about each band member that most folks won’t already know.

Chris Evetts – Remember Barney? The purple dinosaur? Chris was in the touring orchestra for the Barney stage show that used to go all over the country. He has some pretty wild stories about that Barney road life.
Tim Cooper – I’ve known Tim since we were in college together in Abilene, Texas in the 90’s. Somewhere along the way, he got really into beer. Not just drinking it, he’s making some of the best beer you’ll ever have. Like wild, creative brewing.
Robert Anderson – Robert has an ability to take a nap anytime, anywhere, under any conditions. We’re all kinda jealous.
John Pedigo – When John was in 6th grade or so, he starred in a “Just Say No” anti-drug commercial as the suburban, good looking, cool, all-American skateboard kid who sneaks off to smoke pot. It was his breakout performance.
Isaiah Evans – I was on a TV show called The Sunshine Factory when I was a kid (It’s on the internet). One night, we were playing in Denton, Texas and Brent Best from Slobberbone (who I was already starstruck by) was the sound tech. He played the theme song as our walk out music. I died laughing!