Colorado-based outlaw alt-folk group Tejon Street Corner Thieves have released their new album, Stolen Goods (via Liars Club). The 10-track album was recorded at Royal Recordings in Colorado Springs, CO, with producer Bill Douglass, and pays homage to the classic traditional Americana, folk, and bluegrass songs that helped redefine genres and lay the groundwork for what would become the roots of modern folk. From the new record, DittyTV is proud to offer the World Premiere of the band’s latest video single, “Keep It Clean,” and to learn more about what drives them, we connected with the band’s very own Connor O’Neal for a 5 Questions feature.

1) You cut your new album Stolen Goods at Royal Recordings in Colorado Springs, CO, with producer Bill Douglass. Tell us about Bill, what that experience was like, and how you decided which songs you wanted to cover? 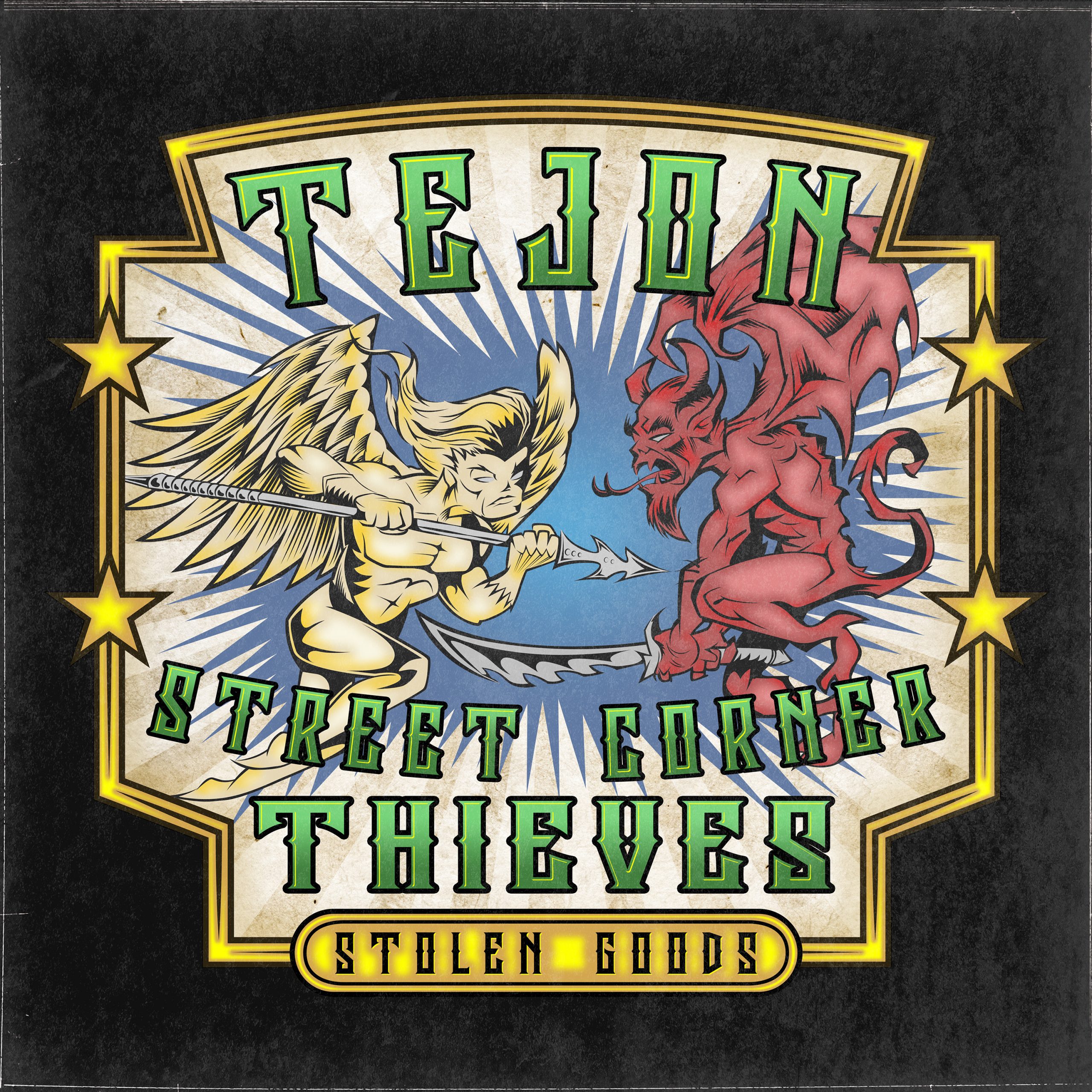 Bill is a mad scientist. We get along great because we all keep it casual. We party together in the studio and it makes for some creative moments that might not happen if we all took it too seriously. Stolen Goods was a prime example of that. We had finished up another project we were working on and since the mics were already set up, Bill pushed us to do another song. Then another, and another after that. Before we knew it, we had cut a whole record of traditional songs! We chose our favorites from our years of playing on the streets to make up Stolen Goods.

2) You released Stolen Goods via Liar’s Club Records, a new label founded by Amigo the Devil in partnership with Regime Music Group. How did you first get connected with Danny Kiranos and what has it been like working with him? 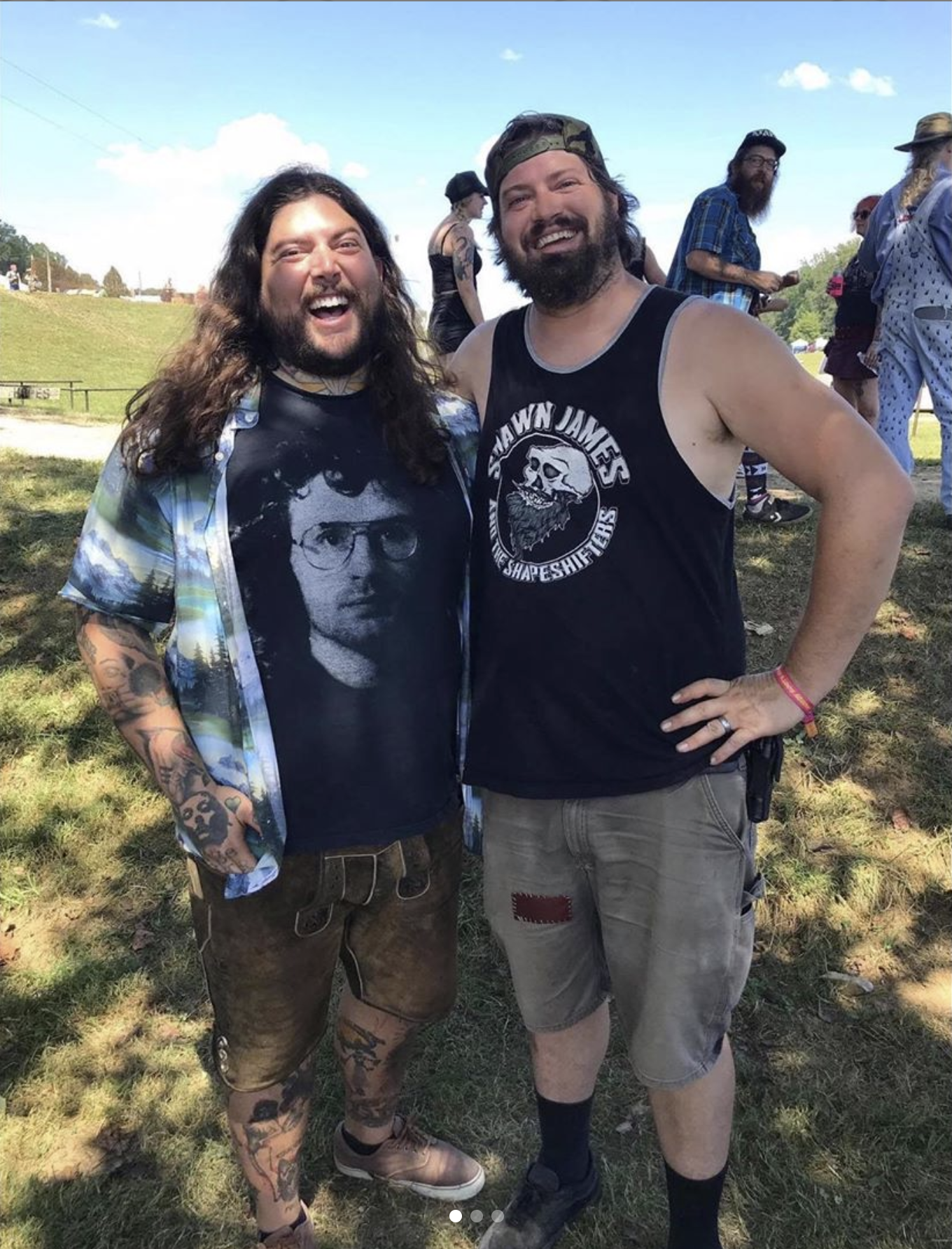 Danny’s the best! He encourages us and pushes us constantly to get creative. We first met him playing shows and festivals. The relationship evolved into a business partnership during the pandemic when I called to talk about some new songs we were working on. He asked if we wanted to sign a deal and we jumped at the opportunity!

3) You held an album release party on May 14th at Black Sheep in your hometown of Colorado Springs. What was that experience like, and will you be hitting the road anytime soon?

That show was crazy!!! The hometown support we have here is unreal. Now that vaccines are rolling out and some regulations are being lifted, people are dying to see live music. We’ve got some plans on the horizon to see everyone nationwide but no official announcement just yet. But you can bet we’ll see you soon!

4) When it came time to assemble the album artwork, you went with an original illustration by artist Jim Evans, also known as TAZ the “Rock Poster God.” TAZ has illustrated and designed posters for everyone from Neil Young to the Ramones. What are your favorite designs that TAZ has done and what was the inspiration for the cover of Stolen Goods? 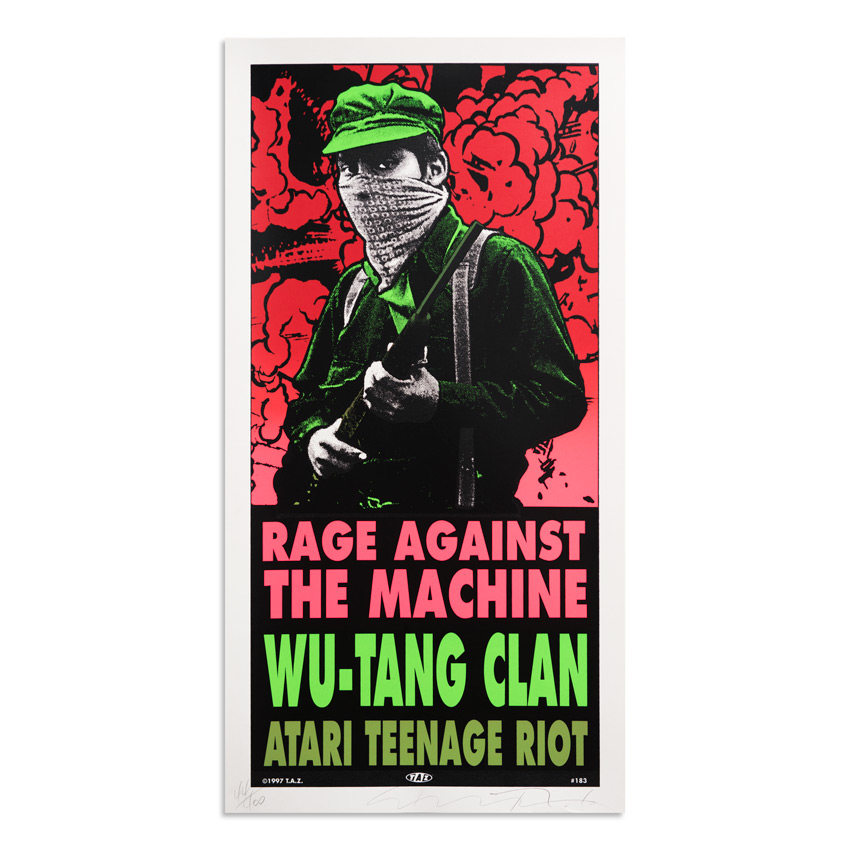 TAZ hits it out of the park every time. It’s wild seeing art he’s done for the Pixies and Rage Against the Machine and realizing that he took our project on. The battle between good and evil and religious references has always been part of our music so his imagery of an angel battling a demon fit perfectly. He nailed it.

5) We’re excited to offer the video World Premiere of “Keep It Clean,” your take on the bluegrass classic “5 Foot 2.” Break it down for us. Where was this video filmed, who all is performing, and what kind of instruments are you playing?

We got access to a haunted house attraction here in Colorado Springs and we ran with it! We had Spencer Mode come up from Amarillo for washboard, our longtime local bassist Julie Frost on bass and, of course, Shawn D’Amario on guitar and myself (Connor O’Neal) on banjo. We even had Shawn blast a few kazoo solos on this one!

Bonus: Where’s the best fishing in your neck of the woods and what’s your beer of choice these days?

Anywhere the beer’s cold is ideal for fishing! But you can’t beat the mountain reservoirs like 11 mile and Tarryall. They make for great camping too. And if you don’t mind the cold, ice fishing up there is a blast too. As far as beer goes, you can’t beat a cheap case of PBR. We’re not picky when it comes to getting a buzz.