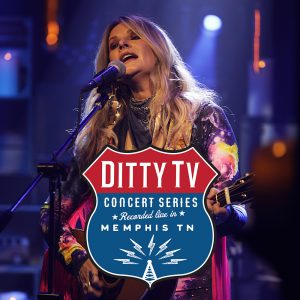 DittyTV Concert Series Featuring Elizabeth Cook Sunday @ 8PM Tune in for the DittyTV Concert Series featuring Nashville-based Americana and Country music artist, Elizabeth Cook. Her boldness and ambition in the music industry over the last couple of decades has earned her a cult following. She’s a veteran SiriusXM Outlaw Country Radio DJ, a TV show host for Circle Network, and one of the most regularly appearing guests on the Grand Ole Opry. Her new album Aftermath has received a ton of praise from both fans and critics, and we can’t recommend it enough. PLAYLIST: Thick Georgia ...More