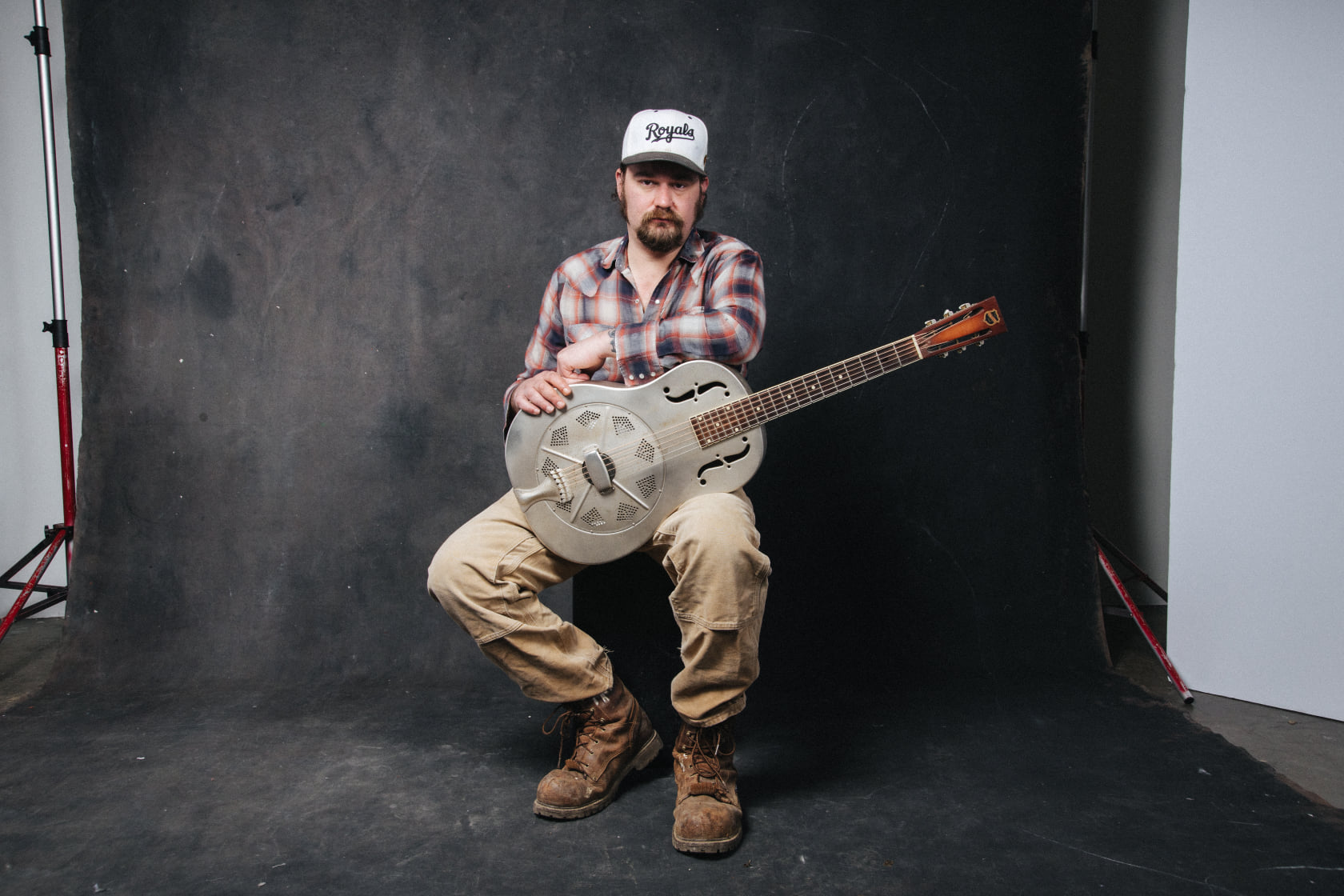 On May 14th, Riley Downing of The Deslondes released his debut solo album Start It Over via New West Records, an album which he recorded at The Bomb Shelter in Nashville, TN, with Andrija Tokic, who’s worked with Alabama Shakes, Margo Price, and Hurray for the Riff Raff to name a few. We wanted to learn more about Downing, his new album, his collaborators, and where he comes from, so check out what we were able to turn up. Plus, scroll to the bottom to enjoy an exclusive live performance from Riley and his band at Normaltown Hall in Athens, GA.

1) Where did you record, and were there any innovative moments in the studio that worked out well and that you’re happy to have on your new record Start It Over? 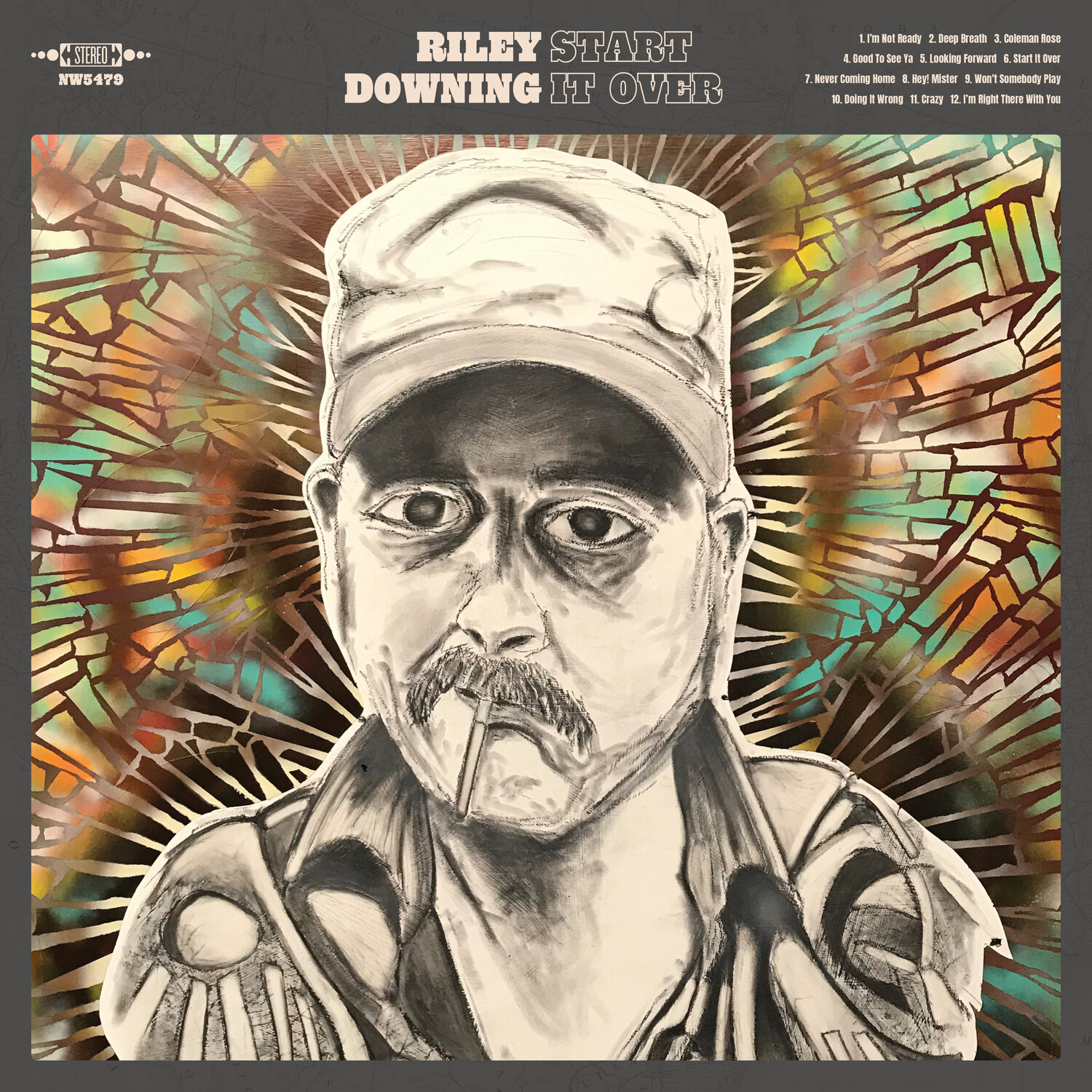 I recorded at The Bomb Shelter in Nashville, TN with Andrija Tokic where he engineered and he and John James Tourville produced the record. Dre has a crew of session musicians that he uses on various projects and pulled in some heavy hitters for me. So there was a lot of innovative moments that were exciting to have on the record. I had never done anything quite like it or had all the instrumentation that Dre provided. It was almost like writing and hearing the songs for the first time again.

2) For those being introduced to you right now, can you describe your creative path to this point and how it is you teamed up with New West Records?

I started traveling around and playing music / looking for other musicians to play with right out of high school and met half of the Deslondes guys at The Woody Guthrie Folk Festival in Oklahoma. I would see them every yr for a few yrs until Sam Doores invited me down to New Orleans to join his band the Tumbleweeds. From there, we toured for yrs as a three piece then eventually took the form that is The Deslondes. Our band name had become a bit of a math problem being Sam Doores + Riley Downing and the Tumbleweeds. So we changed it to our street name Deslonde St for our first record with New West. They tried to come see us in New Orleans but for some reason maybe the first time ever in history, the runway froze and George Jr’s (New West Records) flight couldn’t land. So we rescheduled the meet up and got together with George Sr and Jr at JJ’s in Chattanooga. I remember wishing they had got to hear us in our natural element in New Orleans but everything went fine. I believe Clark Williams and Matt Downer also played that show with us. Anyhow, we have been in the New West family ever since and they have never stopped taking care of us, showing endless love and support for our creative efforts.

3) Can you enlighten us on your relationship with producer/director Joshua Shoemaker and share a few of your favorite works of his?

I have known Joshua Shoemaker for almost 10 yrs. He was part of a big crew/band of buddy’s from Birmingham the Banditos that migrated to Nashville around the time I was first starting to come in and out of town. They would always take in the Deslondes whether we were on tour or just passing through for a few days. We all became close friends over the yrs and traveled together as well. For me, his videos have always had a witty, family friendly, humorous vibe to them that I love. He really is a visionary who has a good crew to work with him and always keeps the momentum of a project up to speed. We had a blast doing the last two [watch “Start It Over” on YouTube] for my new record if you couldn’t already tell from watching them. Honestly, I already can’t wait to do another one with him.

4) Where all have you lived or called home and what do you consider to be the best cultural attributes of those places, and how have those attributes affected your music? 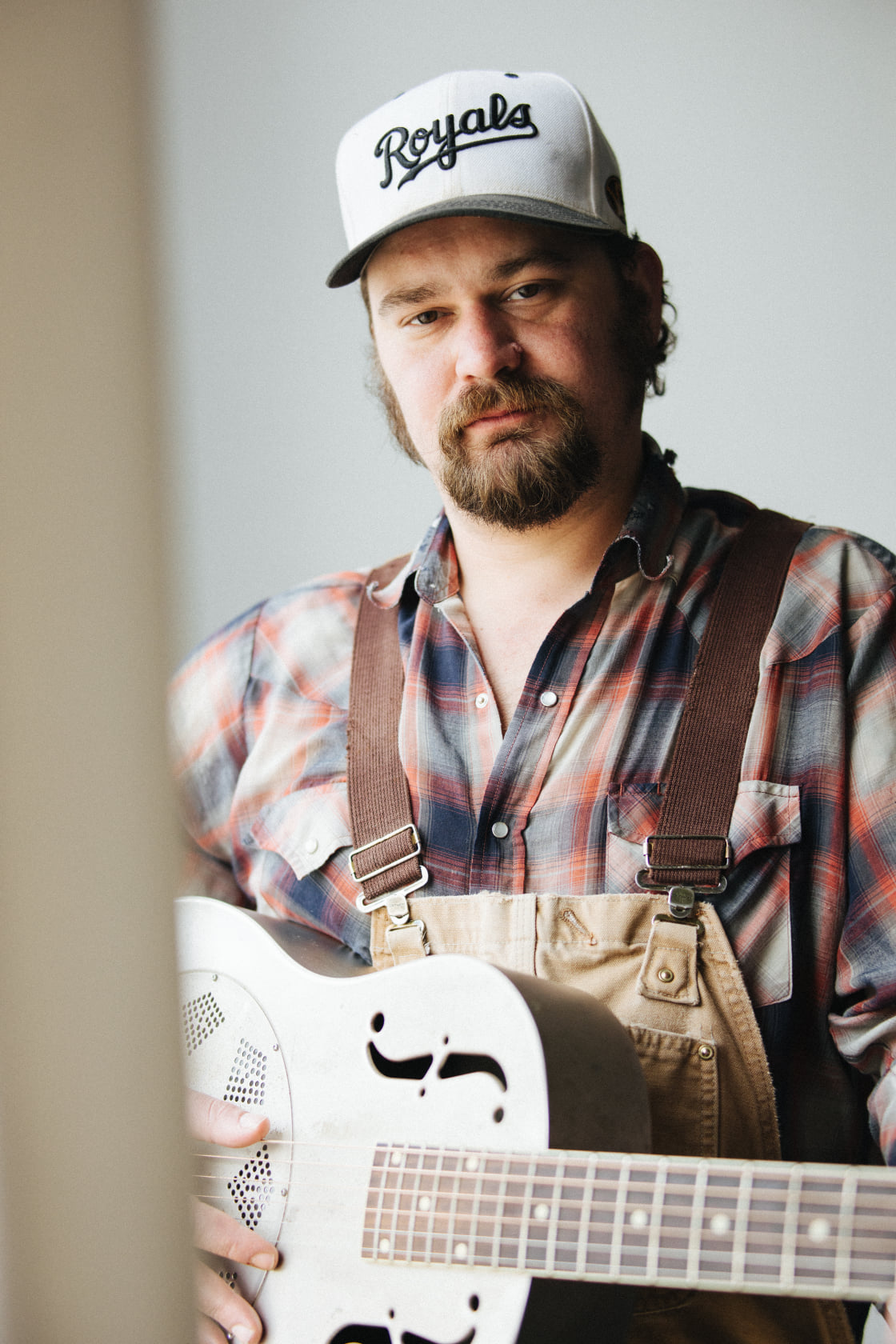 I have mostly lived in Missouri and Louisiana on and off most of my life but also never been afraid to do a bit of traveling, so there is a lot of states, cities and towns that I like to frequent. Missouri is where I grew up so that is home. I write a lot about life in Missouri and growing up in a small town and out in the country. Even when I’m far away I can always take myself back in a song. Louisiana is probably where I learned the most about music from just sitting around a campfire with other musicians and songwriters as well as going out and seeing all kinds of acts from Brass Bands, Cajun Bands and classic R&B style bands that Huey Piano Smith, Fats and Ernie K Doe attributed to. It really is a melting pot of every genre you could ever imagine.

5) You strike me as a wise individual. So rather than ask another question, I’d like for you to share what’s on your mind. The floor is yours, as they say.

Well I appreciate the compliment, but I like to remind myself that all I know is that I don’t know. Not much on my mind at the moment. I kinda just been taking everything one day at a time. I had a busy last two months getting vaxed and putting a band together for a bunch of weekend gigs in Alabama, Georgia and Tennessee. At the moment I’m just sitting on my buddy’s back porch in Nashville soaking up some sun and much needed vitamin D. I’m getting ready to go into the Bomb Shelter tomorrow with the Deslondes to work on a new record, so kinda just trying to keep a clear head about it and to go in there and have fun and enjoy the process.

Bonus: Any friends or creative minds out there that you want to shout out so more people can know about/support them?

Yeah I’ve got some good buddies working on some neat projects. The Kernal from Jackson, TN and Cotton Clifton have been making some great music as well as my buddy Corey Parsons from the Banditos has been working on a stellar solo record. Also the new Nick Woods album that Andrija Tokic recorded and produced. Last but not least my old buddy Pat Reedy is one of the hardest working musicians I know and keeps on proving it.