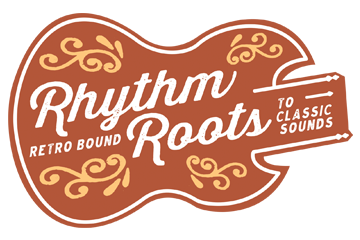 Rhythm Roots: Nostalgia and Tradition just walked in and can’t decide if they like the music enough to stay. Rhythm Roots is a new spin on the hybrid-genres between rhythm and blues and country music. City life meets country life, electric meets acoustic, whisky meets glass, and that’s just the first music video. Rhythm roots is migratory music, bringing the rural to the main stage. 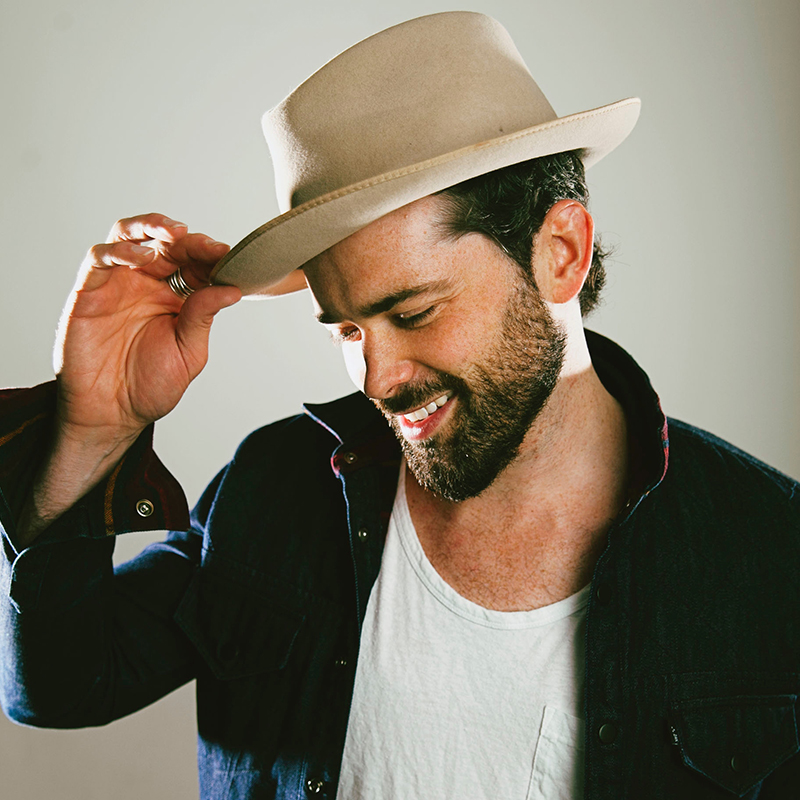 Matthew Wilson is a lifelong musician and multi-instrumentalist residing in Memphis, TN. Having spent the last decade touring internationally across Europe, Asia and the U.S. with a number of artists, Wilson made the move from his hometown of Milwaukee to the musical mecca of Memphis in 2014 to join renowned Soul and Blues singer John Németh. Another in a long line of musicians, Wilson’s tutelage in American Roots music began before he could walk – taking his first steps as a player on stage playing drums at his father’s open mic at age ten and later learning to run as the bassist in two-time IBC Finalist and old brother Alex Wilson’s band. A student of many styles of music, Wilson has come to incorporate the use of guitar, bass, drums and percussion into his vocabulary, with a focus on adding whatever that essential ingredient to the musical stew might be. His joy in finding and celebrating new artists and music is communicated in every episode of Rhythm Roots.