Renée Wahl is many things. She’s a teacher, a former member of the Air Force, a DIY mechanic, and a home repair go-getter. Her adventurous spirit keeps her busy, but not too busy for music. In 2019, she released a Stuart Mathis-produced record titled Cut to the Bone. Today, DittyTV is proud to premiere a new music video in support of that album called, “Meds,” which takes an honest look at Renée’s relationship with prescription medications and mental health.

1) December saw the DittyTV Debut of “Cold Day In Memphis,” a single from your album, Cut to the Bone. With the cold days behind us now, we’re excited to offer the World Premiere of another video single from that album, “Meds.” But before we discuss the new video, tell us – what have you been up to since December? 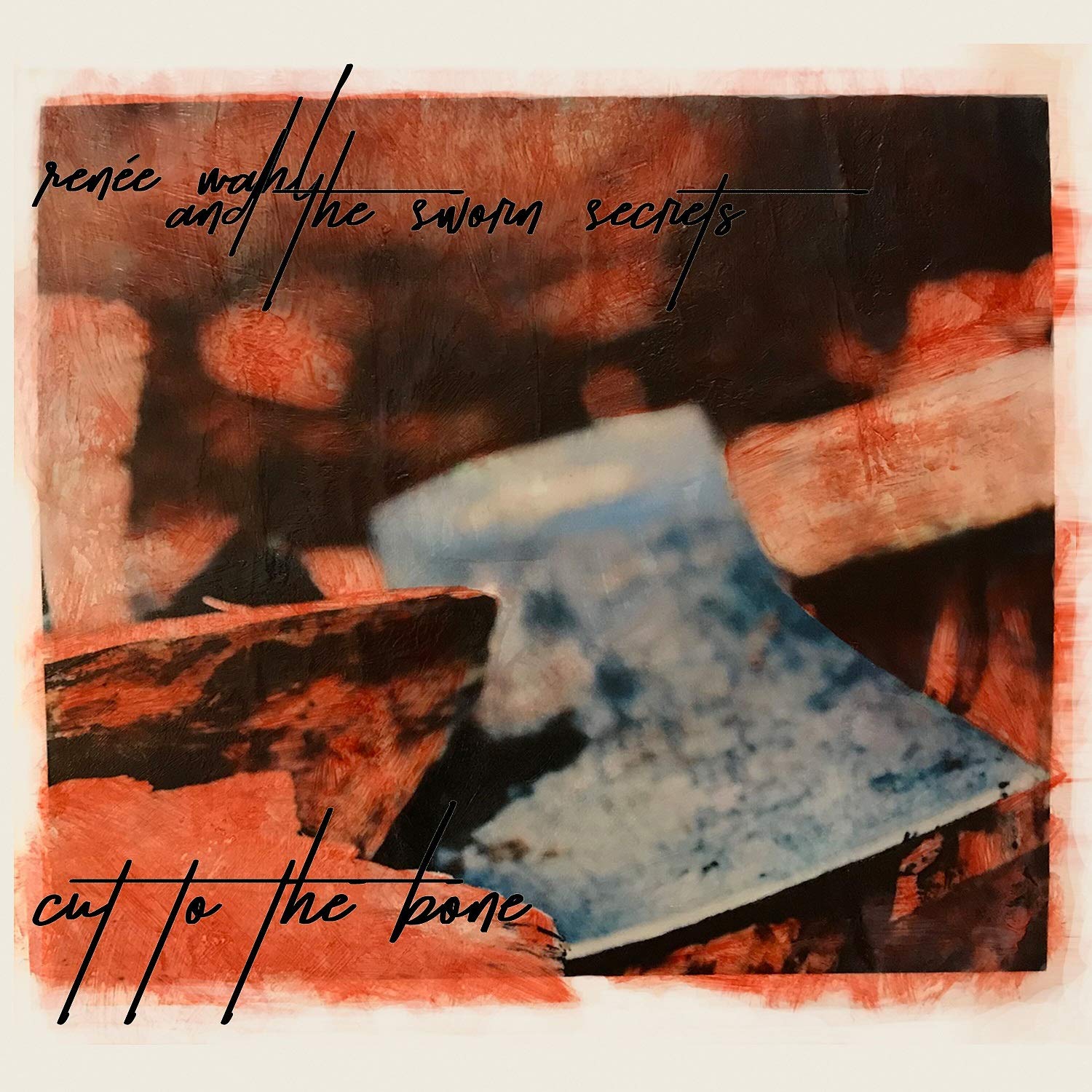 I have been all over the place (figuratively speaking that is 😉 ).  I’ve been doing a lot of songwriting, preparing for the next release as well as a holiday release for the end of this year. I’ve also been homeschooling some students during the pandemic as well as working on my house.  My husband and I have been building our house since 2013 and we received our certificate of occupancy last Feb (right before the pandemic), but we still have a lot to finish.  I also decided to pull apart the engine in my band van (long story).  And, of course, I’ve been spending quality time with my donkeys!

2) Now that we’re up to date, let’s go back further than December. For our readers that don’t know you, describe your musical journey and tell us where you got your adventurous spirit.

I think I got my adventurous spirit from my parents.  They always made me feel that I could do anything I set my mind to, and I really feel that laid the foundation for who I am as a person.  They also instilled in me a love for music.  Though neither of them played music, they were such music lovers and it was a ritual around my house to listen to music together.  My dad would put records on and we’d all sing and dance along.  They had such diverse musical tastes and I feel fortunate they exposed me to that at such a young age.  So it was natural for them to support my desire to learn and play music.  They bought me my first instrument at 6.  It was an old upright York piano that I still have today.  I started taking lessons then and began voice lessons the next year.  That led me to play guitar, then violin and saxophone.  I’ve been playing and writing music ever since.  I even started college as a music and theatre major, but then took a 180 and joined the Air Force and finished my degrees in physics and aeronautics.  But music was always a part of my life and I made the decision in 2009 to really put all my energy into doing that full time.

3) Cut to the Bone, produced by Stuart Mathis (Lucinda Williams, The Wallflowers), features a collection of songs that seek to find the beauty in spite of the pain. That sentiment is brought to life in this new video, where red pills create a beautiful bed of safety for you to lie bare. Where did you find the inspiration to make this video, and was it difficult to be vulnerable to that level? 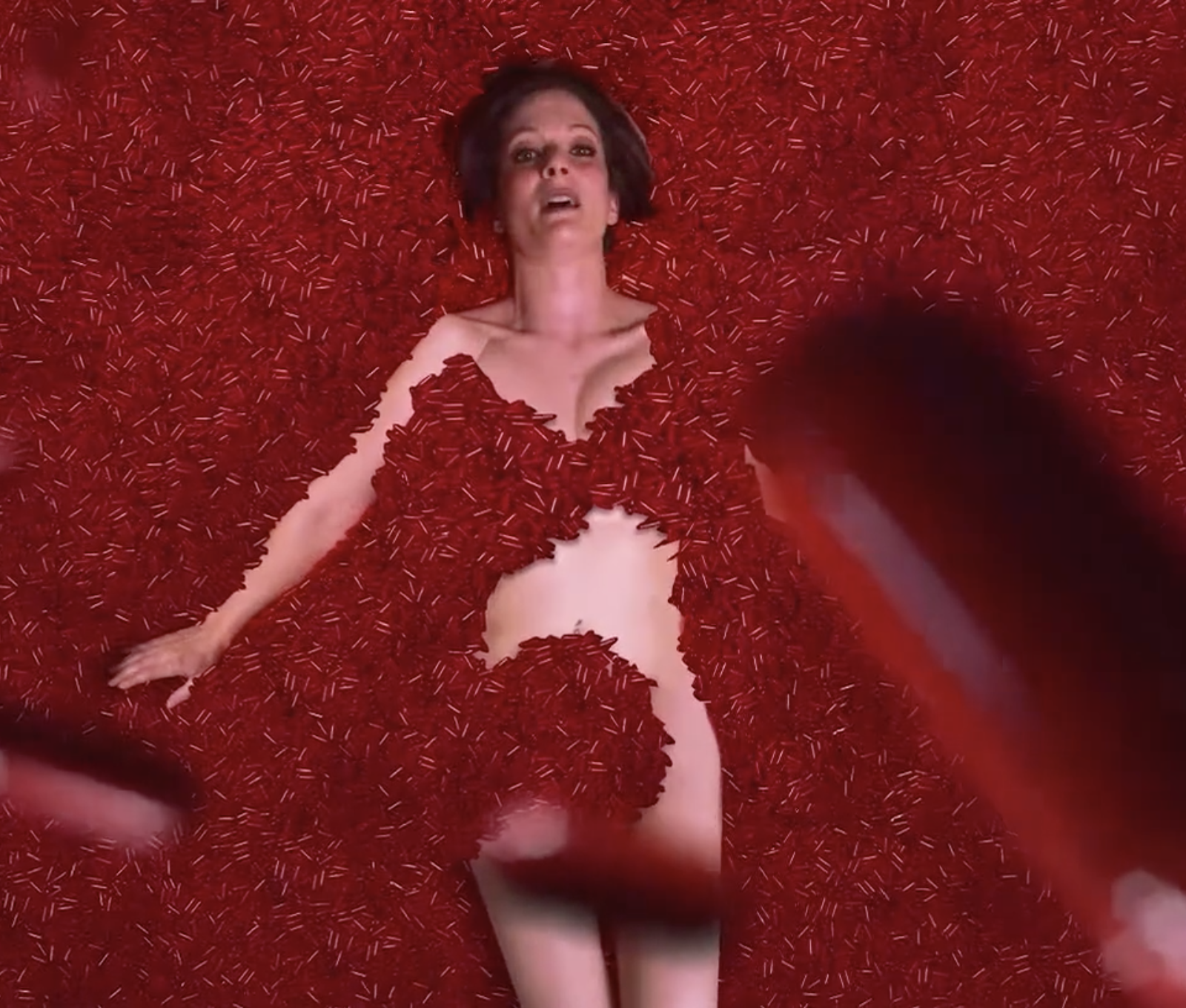 It was very difficult to be vulnerable, both in the video and in the song itself.  I wrote this song with my friend and co-writer Pam Belford (who recently passed away).  We had such a great time exploring our issues with prescribed medications and this is the result.  It felt like a weight lifted to put my experiences into a song.  But the moment I was about to play it to an audience for the first time I was hit with anxiety and fear that I was putting something so personal out into the public.  I mean, every song I write is personal, but this was very different and the lyrics are so literal I felt as if people would look at me differently and maybe think I was totally crazy.  But the response I received and still receive is incredible.  The people who approach me after they hear it and tell me how much they can relate and how great it is to know they’re not alone, they in turn make me feel less self-conscious and empowered to be more open about my struggles.  And I’d be lying if I didn’t say I’m not nervous about releasing this video to the public.  But my genuine hope is that it will help to get the conversation started for those who do experience anxiety surrounding their own mental health or any situation they’re struggling with at any given time. 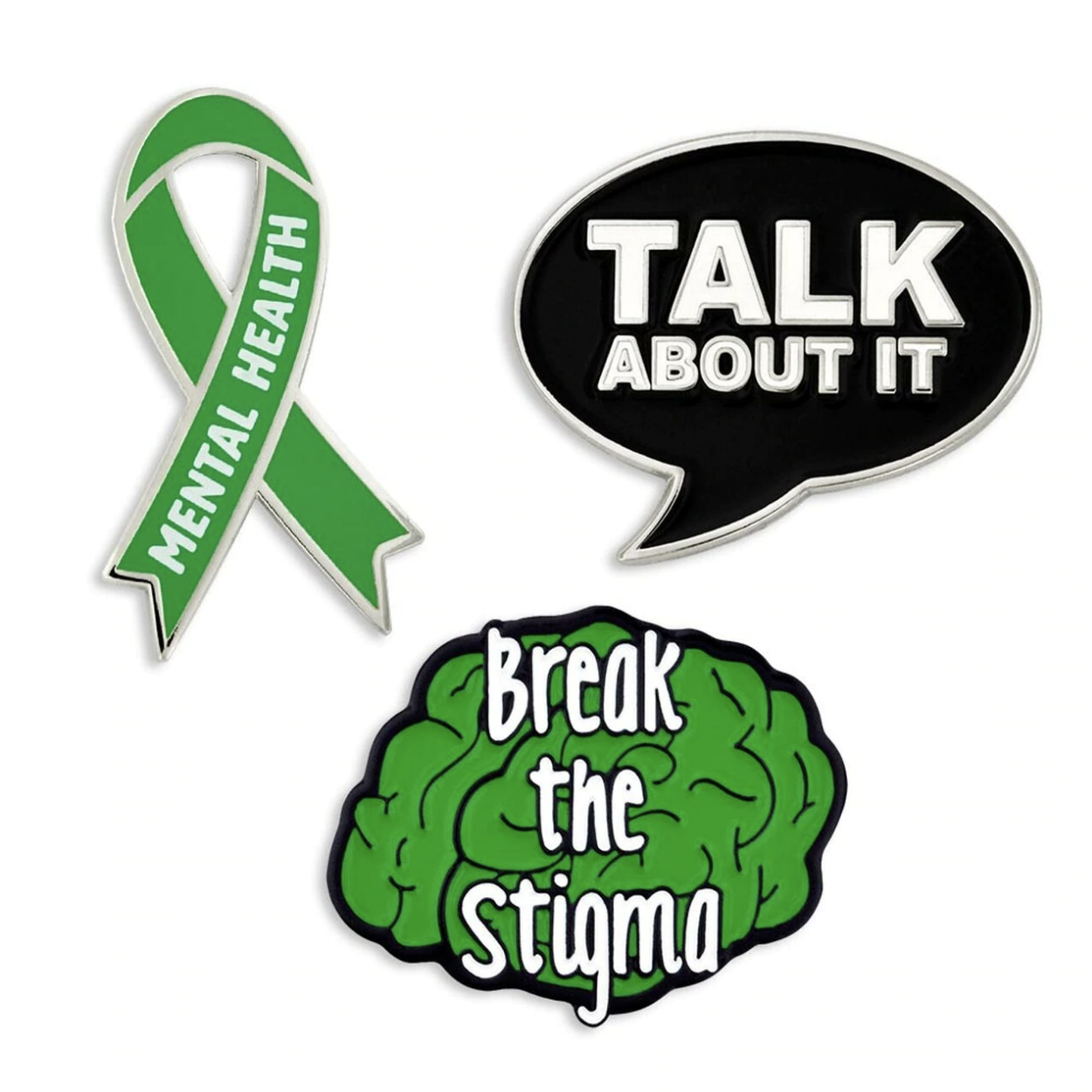 Mental health awareness is very significant to me.  Not only do I struggle with mental illness, but I have many friends who do.  It can be very lonely and isolating, but it doesn’t have to be.  I feel we all benefit from being open and honest about what we’re going through.  Not just for those of us who have it, but also for our loved ones and friends who may not understand what’s going on.

I hope if you’re suffering from mental illness, maybe this month you’d be open to sharing your story, seek therapy or just give yourself some needed self-care.  And if you know someone who might be having a hard time, make the extra effort to check-in with them.  It’s so important every day, but more so now while we’re still in this isolating environment.  And if you’re looking for information, nami.org is a great place to start!

5) What do you have planned for the rest of 2021? Any exciting news to share?

Well, I wish I could say I’d be back out the road touring, but I think that’s still up in the air.  Maybe late summer or fall?  I’d be totally stoked if we can pull that off!

In the meantime, I’ll continue to write and am planning to get into the studio in the next couple of months for that holiday release and to start laying down tracks for a release in 2022!

Please enjoy the World Premiere of “Meds” from Renée Wahl & The Sworn Secrets.