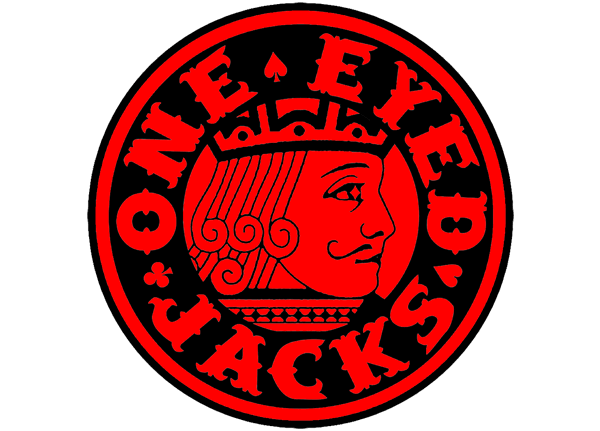 615 Toulouse St. has a storied history as a funky little French Quarter theatre house. It operated for years as the Toulouse Theatre under the ownership of Walter Reade, but closed down in the mid-70s only to reopen as an adult cinema house for a few more years. As the adult films weren’t bringing in enough traffic, the ownership flipped again, and the theatre began operation as the Toulouse Street Theatre. The Toulouse Street Theatre had a nice run, showing a mix of recent releases, foreign and art films, and some cult classics, but the fates closed that curtain as well.

In April 2002, One Eyed Jacks, now a mainstay of the New Orleans rock scene, was opened by local club owner, Rio Hackford. Hackford had been operating a small local’s favorite rock club over on Esplanade called El Matador when he got a call with an offer to take over the theatre space over on Toulouse. For a brief stint (99-02), a rock spot called the Shim Sham Club occupied the space, but it went under and Hackford moved in. El Matador’s regulars followed Hackford to his new endeavor at Jacks, and a bit of El Matador lives on in a tribute room upstairs as well. 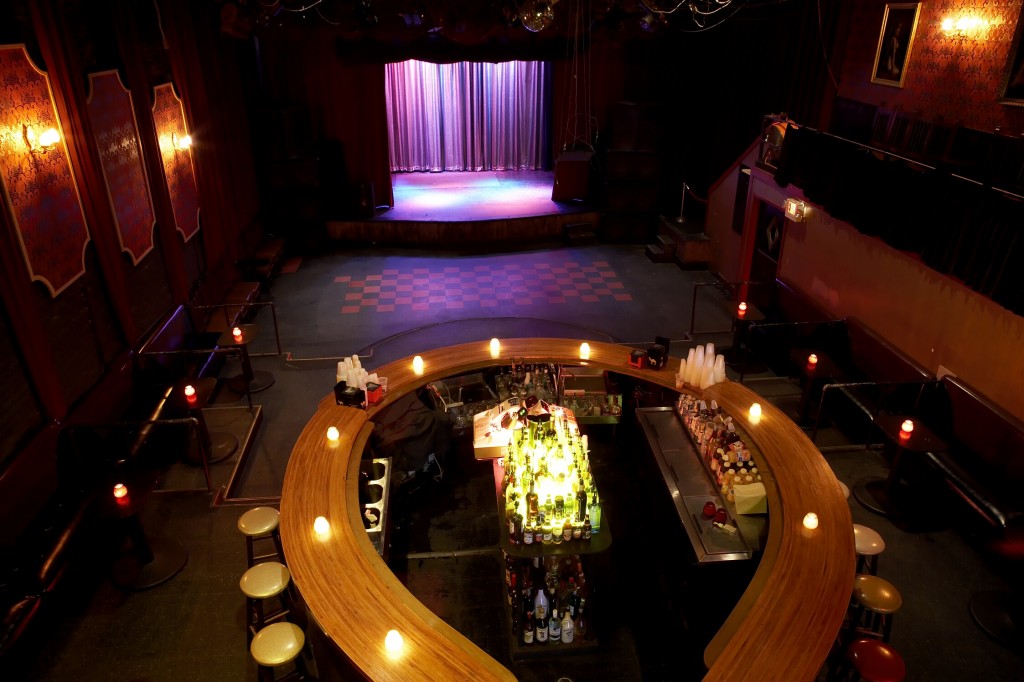 But the story continues to be written at One Eyed Jacks. It operates today first and foremost as a rock ’n’ roll club, but keeps its doors open to punk, jazz, occasional theatre performances, and folk and Americana; in other words, if the music has that je ne sais quoi about it, then Jacks is the place.