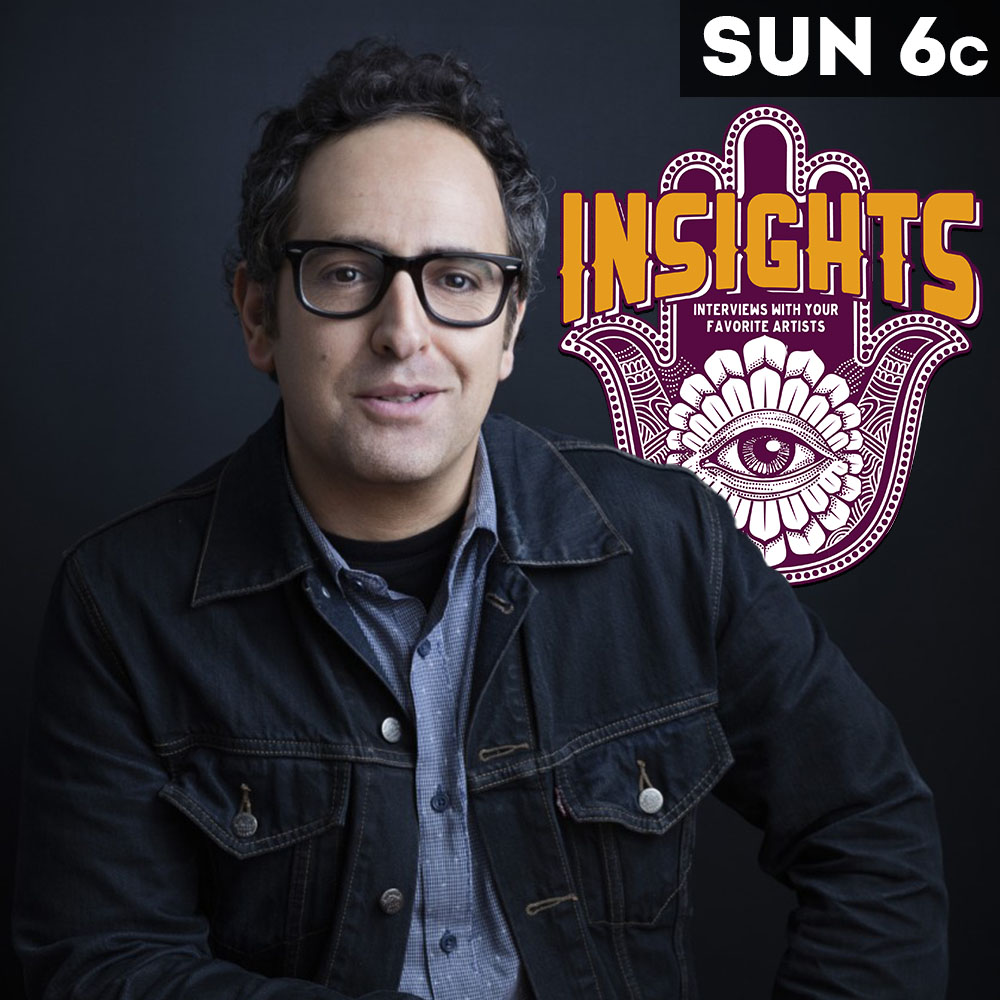 Amy Wright had the pleasure of chatting one-on-one with Bob Mehr, recent recipient of the Grammy Award for Best Album Notes, which Mehr earned for his work on Dead Man’s Pop, a box set by the notorious and iconic midwestern rock band, The Replacements. Bob Mehr is also a New York Times Best Selling Author for his book Trouble Boys: The True Story of the Replacements; and while his career is most certainly tied to The Replacements, Bob’s done a lot of other outstanding work, some of which we’ll dig into this hour.