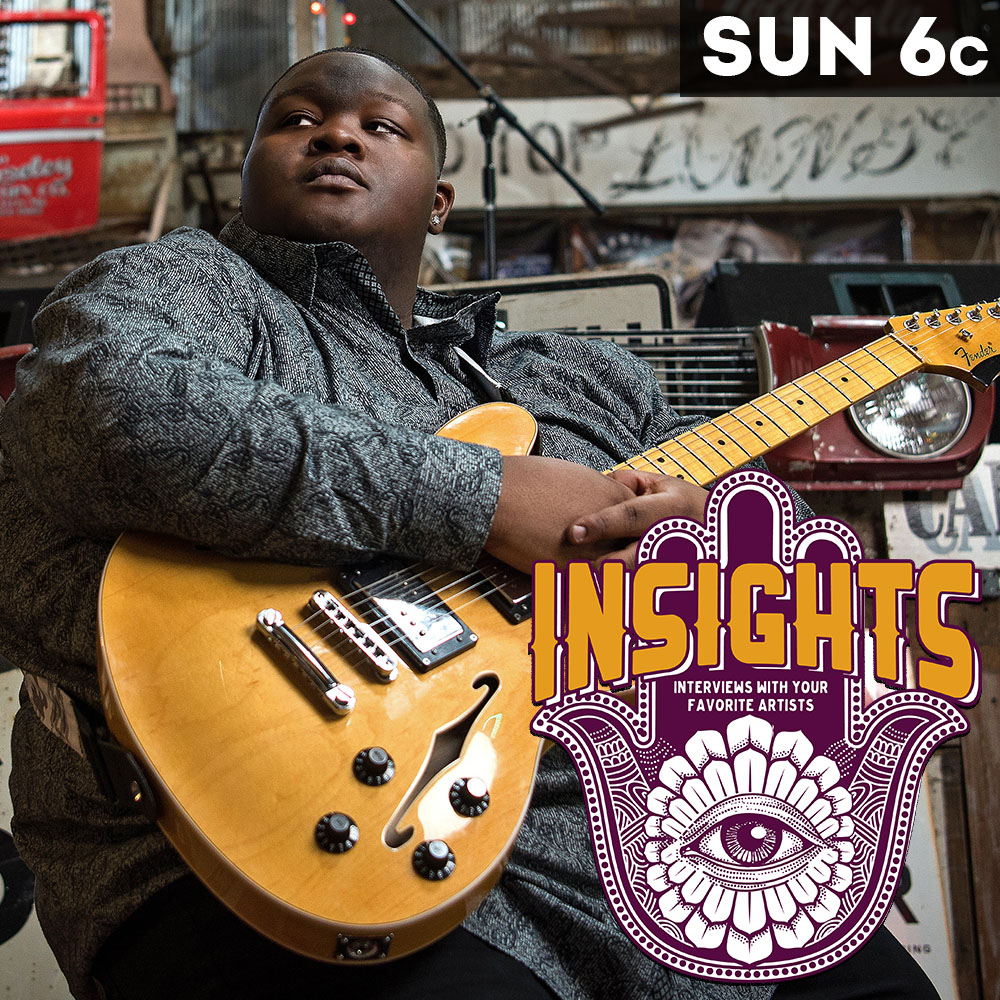 We’re excited to say that we’ll be entering the world of one of today’s most extraordinary blues artists, Christone “Kingfish” Ingram. Amy Wright had the honor of chatting with Chris recently about his new album 662, while uncovering his roots, which run deep in the profoundly prolific music city of Clarksdale, MS. As you’ll hear, 662 was recorded in Nashville and co-written and produced by Grammy-winner Tom Hambridge. It features 13 songs that display the many sides of Ingram’s personality, as well as his one-of-a-kind guitar and vocal skills. According to Ingram, 662 is an ode to his roots, a nod to the area where he was born and raised. He wants people to know that the ‘662 (his Mississippi area code)’ will always be a major part of who he is.