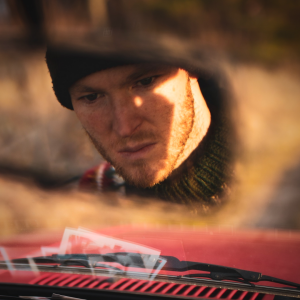 In case you missed it, Judah and the Lion co-founder Brian Macdonald aka Victor Mucho recently released his debut solo album, Moonlight in Visby, via Tone Tree Music. We caught up with the acclaimed artist and performer to get a feel for what inspired the project, which he says “represents a time of intense change in self-identity.” Macdonald wrote the songs for the album during a year-long stint in the “fairytale-like setting” of Visby on 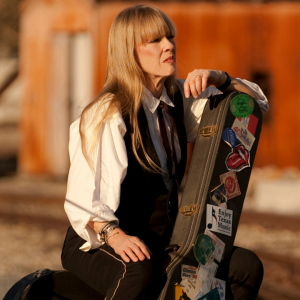 “Brian Ray was on hiatus from Paul McCartney’s band and suggested Procol Harum’s “Whiskey Train” and asked if I’d sing it with him,” says Carla Olson, who co-produced the upcoming album Americana Railroad, a collection of songs celebrating the history of trains set to arrive Friday, June 17 via BMG. Ray might not have chosen the most traditional train song (or a train song at all, beyond the title), but that didn’t stop these two 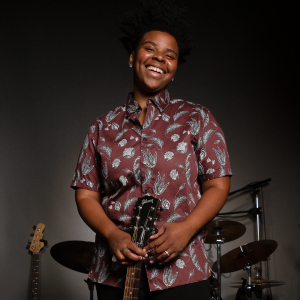 Not everyone has a name that matches their personality, but Joy Clark sure does. To pair with the world premiere of her new music video, “Good Thing,” we caught up with the New Orleans-based singer-songwriter in 5 Questions, and her excitement and appreciation for music are palpable and inspiring. Filmed at the Ellis Marsalis Center for Music in NOLA by Jared LaReau, “Good Thing” is Clark’s “middle of the relationship song… The part of the 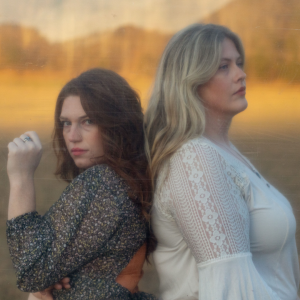 The Local Honeys have announced that their self-titled album will arrive July 15 via La Honda Records. This release marks the group’s debut with the reputable label, home to celebrated songwriters Colter Wall, Riddy Arman, and Vincent Neil Emerson. The Kentucky duo formed by Linda Jean Stokley and Montana Hobbs is premiering the Jesse Wells-produced and Anne Gauthier-engineered single, “Better Than I Deserve,” today with DittyTV. Having garnered numerous accolades and accomplishments such as touring 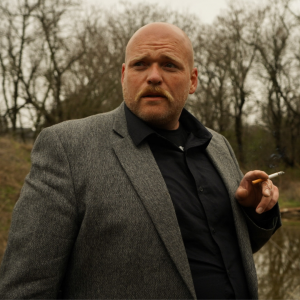 Oklahoma’s The Damn Quails are back and have announced the June 17 release of their next studio album, Clouding Up Your City, which fellow Oklahoman John Calvin Abney produced. DittyTV has the first listen of a new single from the much-anticipated record titled “Everything Is Fine,” a tense track inspired by the fact that everything is all but fine. We caught up with the band’s own Bryon White to peel back a layer or two. 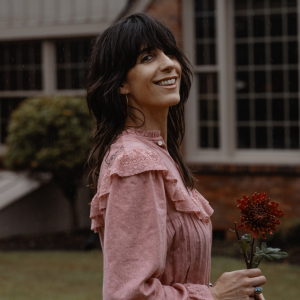 “My perspective on life and love has made a shift, for the better, I’m happy to say,” shares Nicki Bluhm, the acclaimed Nashville-based singer-songwriter behind Avondale Drive, her new studio album due out on June 3 via Compass Records. “I’d say that To Rise You Gotta Fall was definitely my divorce record… Avondale Drive feels a lot lighter in an emotional sense. I’m further along in processing loss… there’s also some humor and a whole 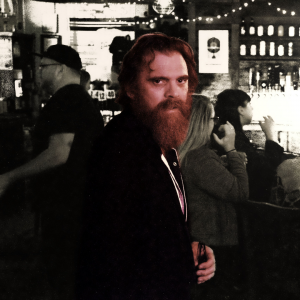 Toronto native David Newbould has partnered with DittyTV this week to premiere his latest music video, “Peeler Park,” a rippin’ and gritty selection off the forthcoming Blackbird Record Label album release, Power Up!, produced by the “eclectic mind” of Scot Sax, as Newbould puts it. Based in Nashville for the last 13 years, David is an adept songwriter with a taste for loud guitars who details the making of the album for us while uncovering 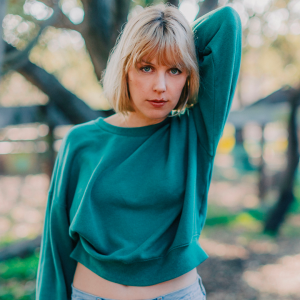 On June 3, Nataly Dawn of prolific husband-wife duo Pomplamoose will release Gardenview, a new solo record she co-produced with pals Ross Garren (Bon Iver, Ben Folds) and John Schroeder (Marc Cohn, RuPaul). The songs mark a shift in Dawn’s focus away from the often high-energy sounds of Pomplamoose toward the Americana-folk sounds we hear on tracks like “Over the Moon,” which DittyTV is thrilled to offer the premiere of a new live-performance video for 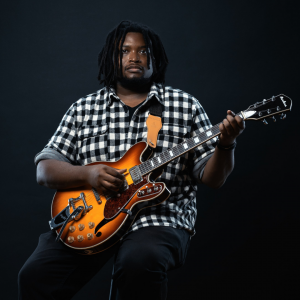 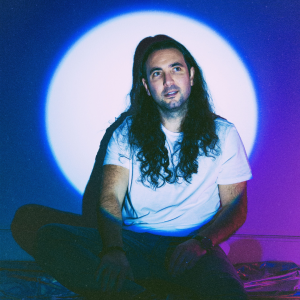 “As time passes, it’s easy to lose track of the passion that is so easy to summon at the beginning of a relationship,” says acclaimed singer-songwriter Ron Pope, whose new Sean Hagwell-directed music video “Make Me Stay” DittyTV has the pleasure of premiering today. “This song is about reaching out for that feeling and holding onto it.” Check out the video below and dig into the making of Pope’s latest EP, It’s Gonna Be A