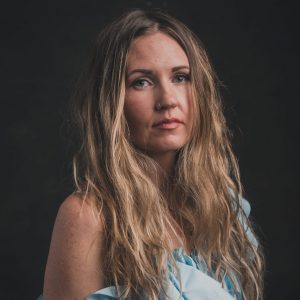 “If I don’t have writing time blocked out regularly, it’s hard to stay on task and complete things,” explains Lakeland, FL-based emerging Americana singer-songwriter Van Plating, “especially since I’m an independent artist wearing lots of hats and a mom to four growing kids…” Capable of remarkable eloquence and emotional depth through music, Plating caught our attention with the release of her debut self-titled LP, and now, we’re excited to partner for the World Premiere of 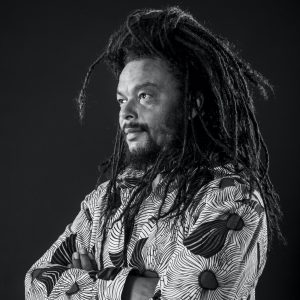 Well-known for his production work with Lustre Kings Productions (where he’s collaborated with artists like Diplo and Snoop Dogg), singer-songwriter Brown Bones is coming your way today exclusively on DittyTV with a very chill and acoustic-driven live set where he’s joined by his sister, Cinamon Blair. Filmed at Ray Gennari’s Rhode Island studio The Rocktorium of Love, the same studio in which Brown Bones cut most of his debut self-titled album, this performance (featured at 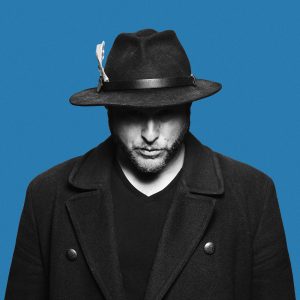 Dark, dreamy, childish, and romantic — that’s the vibe The Honeyrunners were looking for when they decided to produce a new music video for their single, “Mixtape,” a colorfully nostalgic tune from the Toronto act’s debut album Everything Is On Fire, released in October via Gypsy Soul Records. The band chose Mathew den Boer for the job, a versatile animator whose portfolio includes work for Disney, Little Caesars, and 7up, to name a few. The result 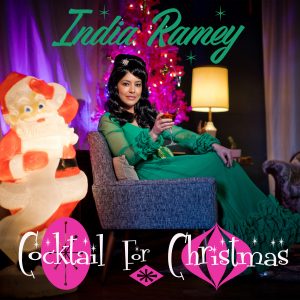 Nashville-based musician and DittyTV Concert Series alum India Ramey has concocted something quite festive for you to enjoy this holiday season, an off-kilter Christmas classic in the making, “Cocktail for Christmas.” In the spirit of the season and because we love seasonal spirits, DittyTV is offering the video World Premiere for this Stacie Huckeba-directed visual that features a few familiar faces around the dinner table, including East Nashville’s Doug and Telisha Williams of Wild Ponies and 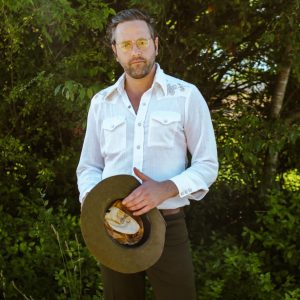 DittyTV is excited to offer an exclusive performance today from The Kernal, a need-to-know artist who’s gearing up to release his 3rd full-length studio album worldwide on January 14th. The album is titled Listen to the Blood, and it was co-produced at Single Lock Records studio in Florence, Alabama by Ben Tanner (co-founder of Single Lock and band member of Alabama Shakes). “There’s a balance to the way [Ben] works that provides space and freedom 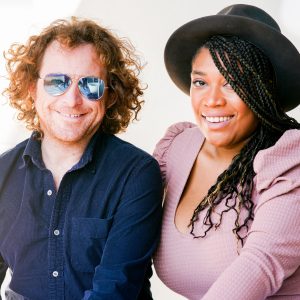 “‘Do What You Gotta Do’ is a reminder that you ultimately are in control of your own happiness,” says Keshia Bailey, co-founder of self-proclaimed hippy dance band LadyCouch, a Nashville-based ensemble of about a dozen musicians. “We literally have to do what we have to do to deal with self-doubt, shame, whatever ails us,” she says of the song, which DittyTV is premiering the official music video for today. “We’d released “Good God” as a 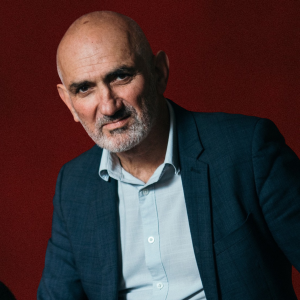 Today, DittyTV is honored to offer the video World Premiere of “How To Make Gravy (2021 Version),” a newly released recording of Paul Kelly’s original Christmas-time favorite, a heartwarming tune from his 2021 LP Christmas Train (originally released in 1996 as the How to Make Gravy EP) that has even inspired a holiday of its own called Gravy Day. “I’ve been thinking about making a Christmas record for quite a few years now,” says the acclaimed Australian 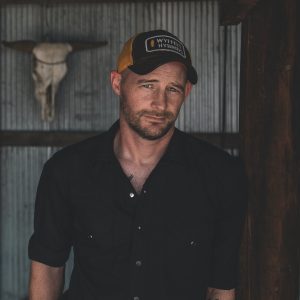 Available today is the video World Premiere of “High Time to Hang Fire,” a soul-stirring Classic Country-tinged tune from Milwaukee-based band Ryan Necci and The Buffalo Gospel. “Honestly, it’s one of the tougher ones for me to play live. I can get deep in my head on that one and the next thing I know, I’ve forgotten the words or missed a cue,” says Necci, who’s described the song as a belated goodbye letter to 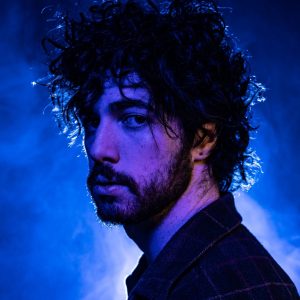 “We were driving I think back from Nashville to Jersey, probably a little high, and the idea came spilling out,” New Jersey artist Dylan Hartigan muses about the inspiration for his new music video “Gold Rush” to his producer, friend, and current touring buddy Maggie Rose, whom Hartigan worked with on his debut solo album The Way My Bones Creak.  We invited Rose to connect with Hartigan in 5 Questions to provide a unique look into

Neither One of Us is Wrong is the title of the latest studio album from acclaimed musician, public speaker, and teacher Phoebe Hunt. Hunt has been busy with Plant Seeds of Music for the last several months, the online school she launched in conjunction with the Nashville School of Traditional Country Music, but she took time from her busy schedule to chat with us and to record an exclusive performance with members of Pitch Meeting