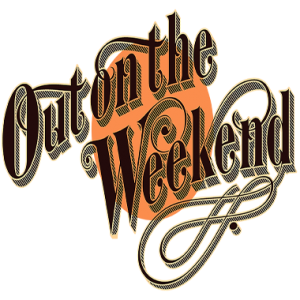 @ootwfestival @dittytv “There’s always been a niche group of people that support the Americana scene, though it’s never really got to huge numbers. But I can feel a swing happening now,” says Australian music promoter Brian ‘BT’ Taranto. “And while I wouldn’t directly relate it to the growth of the American-style food scene, it’s certainly helping.” Taranto is referring to the Out on the Weekend Festival that’s taking place in both Melbourne, Australia this weekend 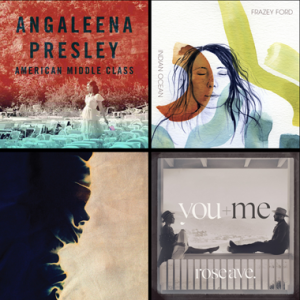 In perfect timing for the fall season there are some great Americana music releases this week. If you find yourself traveling this upcoming holiday season, chances are you’ll need some new tunes to add to your collection. We have a few recommendations for you that will totally fit that tone. There’s a really nice mix this week: strong and proud country female vocals from Kentucky singer-songwriter, Angaleena Presley, Frazey Ford’s Vancouver soul drenched rich in 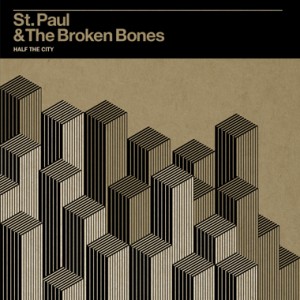 Touring Act for the Week

@StP_BrokenBones @dittytv Ditty’s Pick of Touring Act for the Week: St. Paul & The Broken Bones – – Now through January they’ll be touring all over the Eastern half of the United States – check out there tour schedule and make an effort to see this world class band. “One of the hottest new bands out of Birmingham, Ala., doesn’t sound new at all. On the new album, Half the City, St. Paul and The 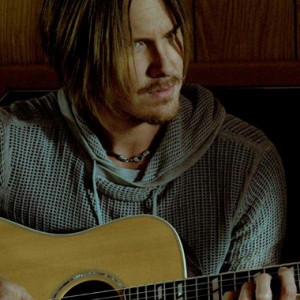 LIVE Broadcast Premier | Tune in on 10/10/14 @ 2PM CDT Aaron Hendra is a man on a mission who believes in second chances. And he should. The Australian-born singer, songwriter and guitarist has been given enough of them over the last ten years. In an attempt to make things happen, Hendra delivered a demo tape to BMG Music Australia, the then record label of Aussie superstar, John Farnham. Six weeks later, Farnham personally called 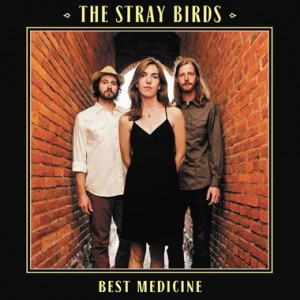 “This way of life is not an exchange of harmonies for cash. It is the sharing of songs, recipes, and hot water. It is the constancy of black coffee against uncommon conversation. It is the questioning of progress that speaks to anything other than the deepening of community and the enrichment of culture.” The above quote was written by Maya de Vitry in an article published by No Depression Magazine. In the article, Maya shares 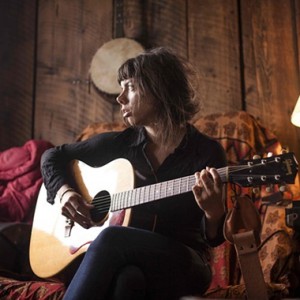 “It’s always been my dream to follow in the footsteps of my heroes. Woody Guthrie, John Lennon, Nina Simone, artists who lived unafraid to speak the truths about the world around them. Truly continuing the tradition of American Folk Music, which is to tell the story of the people and the trials of the time,” Alynda Lee Segarra of Hurray for the Riff Raff wrote to her fans on Facebook today. Segarra is known for