Silver Lining is a need-to-know, harmony-smitten band from Oslo, Norway, earning praise for its sophomore studio album, Go Out Nowhere, available now via Die With Your Boots On Records.

We caught up primarily with founding member Live Miranda Solberg to hear her thoughts on the record and the band’s latest music video release, who her favorite harmony singers are, and who she’s most excited to see at this year’s Oslo Americana festival.

1) Congratulations on the release of your sophomore studio album, Go Out Nowhere. What matters are you grappling with on this record, and what are your hopes for its effect on listeners? 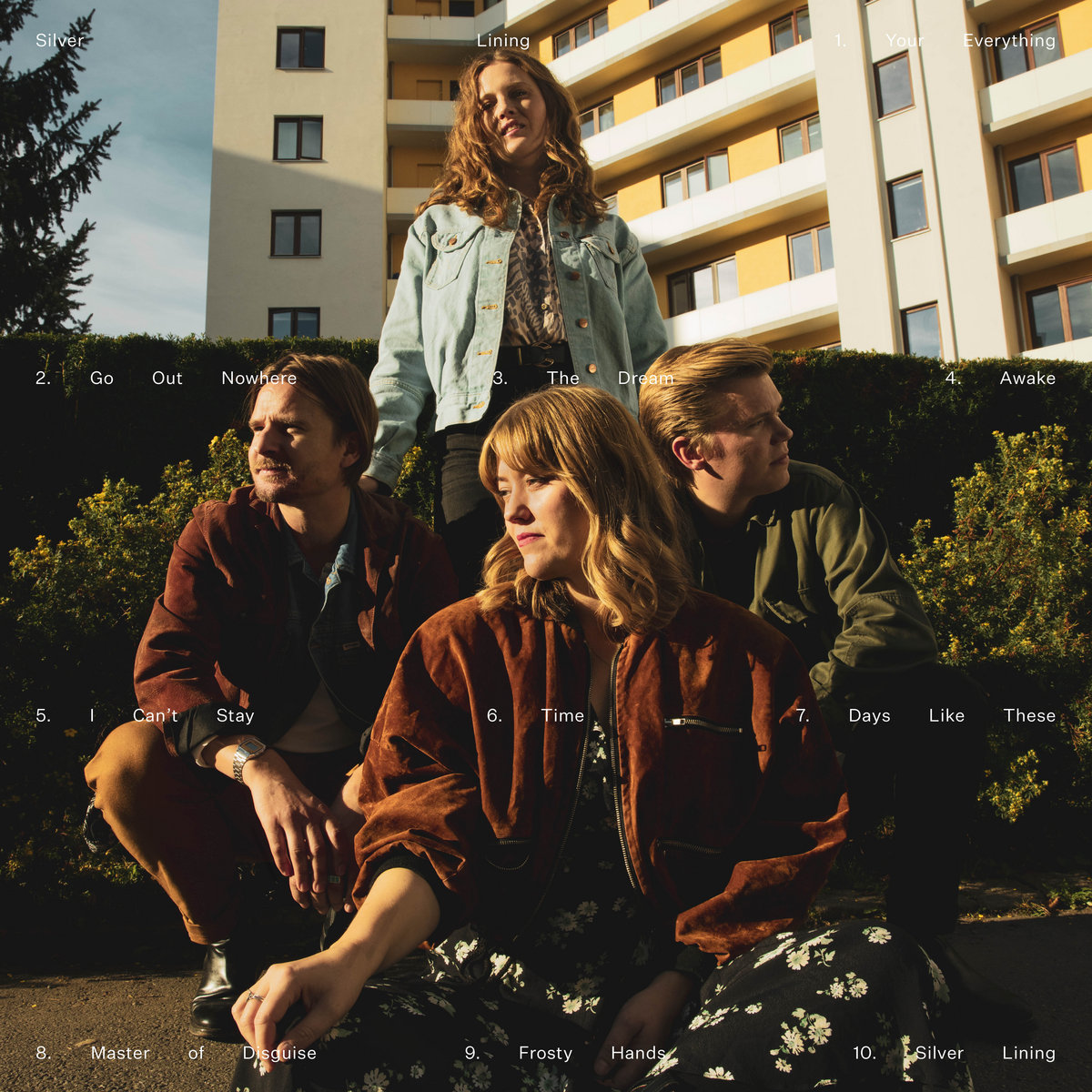 Live: Thank you so much! We’re super excited! The main theme of this record is relationships; with friends, lovers, and ourselves. We wanted to create something soothing, happy, and flowy with a lot of big harmonies! We want to give the listeners something to relate to, something to drive to, something to fall in love with.

2) We’re excited to offer the World Premiere of your new music video, “Your Everything (Live in Studio Paradiso).” Would you share on the significance of this tune and explain as best you can your band’s approach to singing harmonies?

Live: This tune was written in Nashville with James Ellis, an Australian songwriter/performer. We love how the story came to life as we wrote it, and how it became a song about the insecurities one can face when starting a new relationship. We actually started this band because of how our voices harmonize, we just love the sound of the three of them together! We spend a lot of time figuring the harmonies out, placing them right, and practicing them. We don’t write out the harmonies but figure them out as we go, often making one each so that the lines we sing come naturally and have a more personal touch. It’s a very intuitive kind of work, and it’s so much fun!

Bonus: Who are some of your favorite artists when it comes to exceptional harmony singers?

Live: The list here is endless! We love the classics, like Trio (Harris/Parton/Ronstadt), Crosby, Stills, Nash & Young, Eagles, Fleetwood Mac… As well as The Roches, Darling West, and The Highwomen, just to name a few!

3) What’s the history of Studio Paradiso, and what was the vibe the day you recorded and filmed?

Live: The vibe was beautiful! We’ve all worked with Marcus Forsgren (engineer, producer) and Nikolai Grasaasen (video) numerous times before, so we felt like we were in very safe hands! We had a very good time recording, felt great to finally play these songs live, together, anticipating the release of the album.

4) Many moons ago, Bjørnar Ekse Brandseth visited DittyTV and left a great impression on us with the band Yngve & His Boogie Legs. His pedal steel playing is also quite good! Are there many pedal steel players in Oslo, and what inspired Bjørnar to pursue such a challenging instrument? Is he self-taught?

Bjørnar: I remember our visit to DittyTV well. That was during our first tour abroad, participating in the International Blues Challenge. I have many fond memories from that trip, DittyTV being one of them.

I have always been inspired by slide guitar, and I listened a lot to The Allman Brothers, Mick Taylor, and Ry Cooder growing up. I then discovered Daniel Lanois and Geir Sundstøl, who both play pedal steel – but I consider them to be guitar players first. I really liked the way they both use steel in a “non-country” way. I am self-taught, I think pedal steel is such a beautiful instrument to discover on your own. 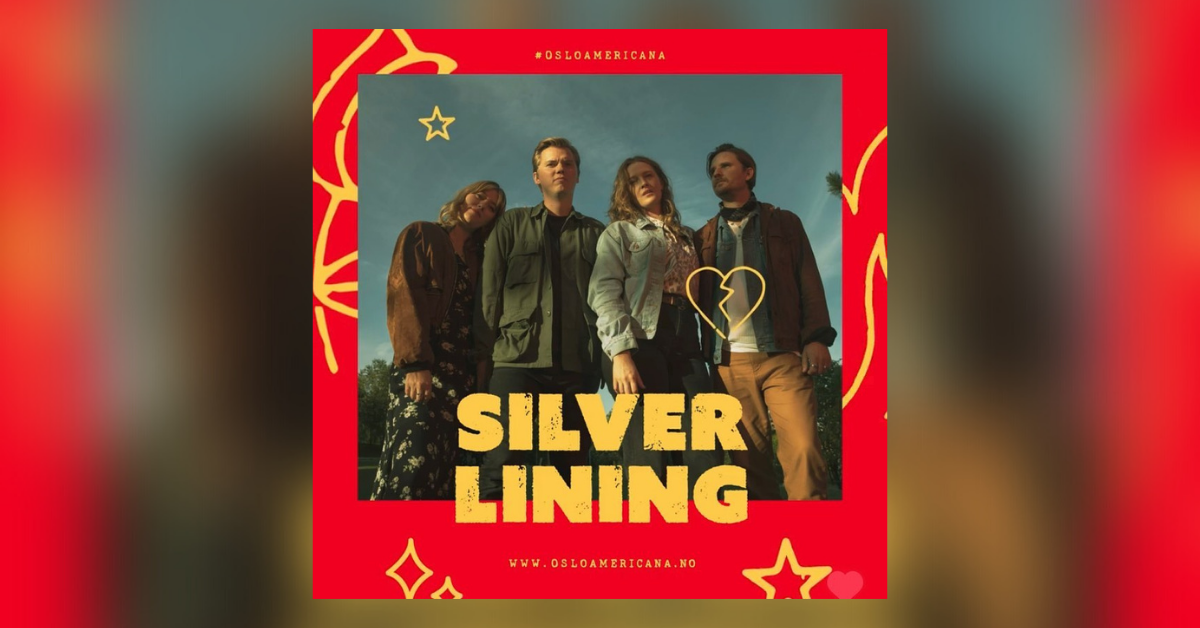 5) Talk to us about the Oslo Americana festival, coming up on June 11th & 12th. Who are you most excited to see perform, and what can fans expect from you?

Live: I would love to see all the acts! Hiss Golden Messenger has been a huge influence for us, as well as Aoife O’Donovan, Courtney Marie Andrews, Hayes Carll, and Caroline Spence. We can’t wait!

Bonus: Aside from the impressive roster that Die With Your Boots On Records boasts, are there other musical acts from Norway that you’d recommend to readers?

Live: There is so much amazing music coming out of Norway at the moment! I listen a lot to Jonas Alaska, Bendik Brænne, Marit Larsen, Valkyrien Allstars and Krissy Mary!