For over three decades, Atlanta-based artist Michelle Malone has held her own as a humble and hardworking touring musician, collaborating on her journey with icons like Greg Allman, Chuck Leavell, Indigo Girls, and others. Her artistry has earned her numerous awards and adoration from fans all around the world. Malone will perform next month in Nashville at AmericanaFest, but before that, DittyTV has the official World Premiere of her latest music video, “Dust Bowl Man,” from her 2022 LP release, 1977.

1) How are you feeling about showcasing next month at AmericanaFest? Who are some artists you’re planning to see perform, and what Nashville haunts are you most excited to visit?

I’m so pumped to get back to Nashville! Last time we were there, we did the Buddy and Jim Show with Buddy Miller and Jim Lauderdale and I love them so much! Also, the new songs from 1977 have had such a great response as we’ve been playing them, so I’m excited for our Nashville peeps to hear them.

For me, I’m going to catch Abe Partridge, who is so awesome and funny (and does super artwork), as well as Oliver Wood, who is always so cool and he’s got the greasy, bluesy vibe all over him! I want to swing by RCA Studio B (Elvis, right?!?!?!) and probably leave some cash over at Carter Vintage Guitars!

2) Your latest LP, 1977, features a collection of songs that are more toned down than what we hear on your previous records. Was that an active choice, and what inspired you to go in that direction?

I grew up on the music from Laurel Canyon. Linda Ronstadt, Jackson Browne and all the rest. Just before starting the album, I had a run of shows in California, and we drove the PCH and just reveled in the scenery; the ocean, the redwoods, the sunsets, all of it. That certainly colored the songs and the album and I just love it! It’s so chill and vibey.

3) From 1977, DittyTV has the pleasure of premiering a new music video to support your single, “Dust Bowl Man.” How was your experience producing the music video, and who did you collaborate with in the process?

The “Dust Bowl Man” video shoot was amazing!! We shot the outdoor scenes on a farm in rural Georgia as well as an 1840-era house in a tiny town south of Atlanta. Video Rahim directed it and did an amazing job creating the actual dust bowl from the studio shots. Also, not to give too much away, but the script called for a version of my pal and guitar player Doug Kees and me as young kids, and you have to see the twins, Ellie and Will, that play us! Ellie came to one of our shows and had learned another song from 1977 and played it with us! And she’s like 9!!

4) Could you share a bit about your interest in the Dust Bowl period of the 30s and maybe recommend some songs or pieces of literature from that era that have inspired you?

The song “Dust Bowl Man” grew out of a songwriting class I was teaching. Everyone picked a black and white photo from an old photo album I had bought at a thrift store. I partnered with a student, Carol Price, who had never written, sung or played anything! Our photo showed two kids in a barren field and the story grew from there. It’s an amazing track and sounds like a dust storm at the end! As far as material related to it, how about Dust Bowl Ballads by Woody Guthrie?!

5) Is there a particular song from 1977 that carries more emotional weight for you than the others, and could you share why? 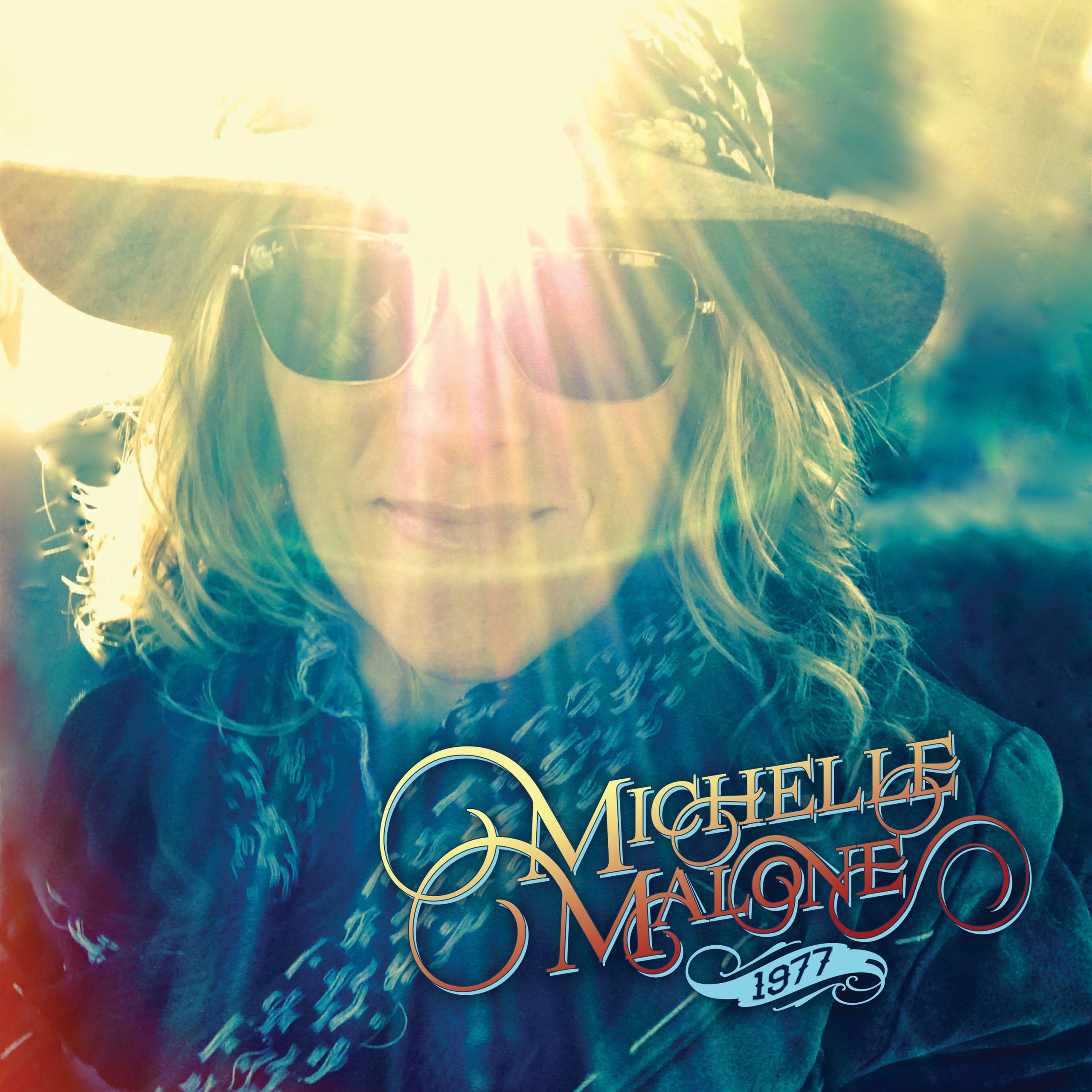 I love so many of the songs on 1977 it’s hard to pick! “Georgia Made” is about my family and its 300 year history here. “Buck Knife Man” is about my Dad and is very close to my heart.

But I guess I’d pick “Bodyguard.” It’s inspired by a real person I overheard in a coffee shop in Amsterdam sharing her hopes and dreams with a much older man who may have been more interested in other things about her. Anyway, it really captures the wistful dreaminess of her and we’ve really been opening it up in our shows where it just floats away on waves of chords and melodies. You’ve gotta come see it!

Bonus: Are there one or two up-and-coming artists you’d recommend?

You have to hear my great friend Sarah Peacock! What a voice and songwriter! And Eliot Bronson, who co-wrote two of the songs on 1977 with me, is not to be missed. I’m so glad he could help out on “Not Who I Used to Be” and “Even The Queen”!!