“I’m trying to capture that feeling of being an outsider, which is such a mind-f*ck, and one a lot of folks can relate to, I think,” says Mariel Buckley, a Canadian singer-songwriter whose natural way with melodies and tell-it-like-it-is lyricism caught our ear and wouldn’t let go.

Along with a new 5 Questions interview, DittyTV has the World Premiere of Buckley’s new live-performance video, “Hate This Town,” a song not directed at their hometown specifically, but “…the moral entitlement of the western world.”

1) What are some fundamental changes you’ve experienced in your life since you released your debut LP, Driving In The Dark, back in 2018? 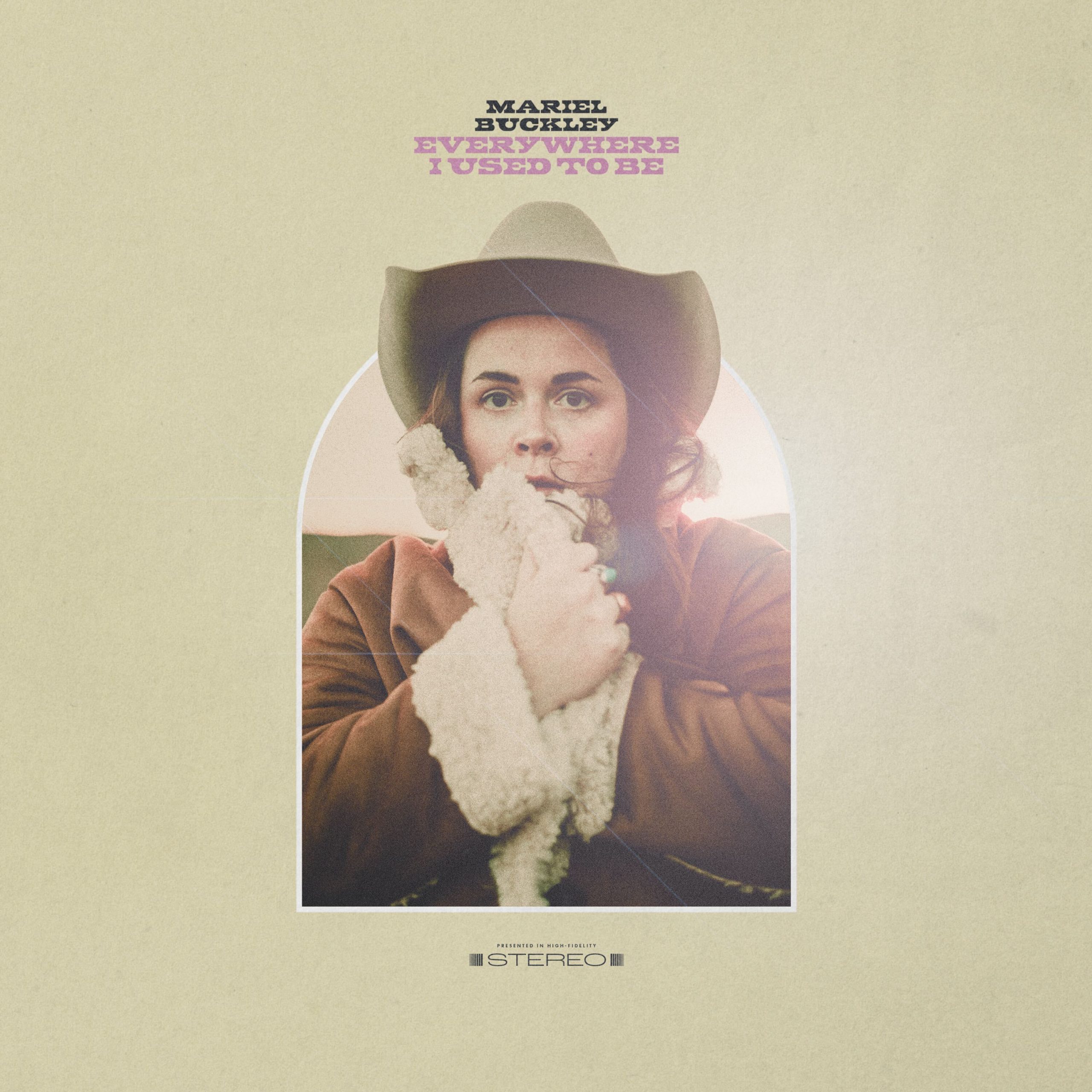 Right after that first album came out, I toured it like crazy until the end of 2019. It was the most shows and longest drives I’d done to date, so by the end of November that year I was feeling pretty burnt out.

Right after that album cycle, I found out I had a vocal polyp that kept me silent for 8-9 weeks. At the same time, my professional team was shifting in a big way, I went through a significant breakup and eventually fell in love again, and finally I left my hometown after 29 years and moved to Edmonton, about 3 hours up the road. So pretty much everything, I guess, haha.

2) How is Everywhere I Used To Be a reflection or representation of those changes you just mentioned?

I think we really tried to capture that feeling of restlessness and trying to break free right down to the groove of the songs. The whole thing has that kinda driving quality I love to hear / create in music. The lyrics are obviously pretty explicit, and I did that on purpose to paint a pretty bleak picture against some lush and prettier sounds.

3) How old were you when you started performing, and what had your musical journey consisted of to that point?

I performed at my grade 12 battle of the bands as a solo artist, hah. Right around then, I started hitting open mics, trying to get better. I did a few years of playing around, lots of long happy hour slots and local gigs to build a bit of a thing. Before performing, I’d mostly just been really into burning CDs and skulking around my neighbourhood skipping school. Writing and playing just became an extension of wanting to feel the way listening to music made me feel.

4) Would you share your experience working with Marcus Paquin (Arcade Fire, The National)? Along with the decision to produce the album in a pop/contemporary production format, what were some other rules or frameworks that you set up for yourself?

Marcus was such a blast to work with and so effortless to connect with as a music lover. I knew he would be a great choice to represent my traditional persuasions in a new light. He came with great ideas but a dedication to preserving the intimacy of the songwriting, which was a great frame for us to work within.

Most everything is live off the floor, and although there are comps, we spent the majority of our recording time with the band in the tracking room. I was glad for such an involved experience with the musicians and Marcus, I think we had a pretty great time.

5) Today marks the World Premiere of your new live-performance video, “Hate This Town.” You recently stated: “I wrote this album for losers and underdogs. I want every outsider and lost soul to feel seen and safe with these songs.” Would you mind explaining how this tune captures that sentiment?

I’m trying to capture that feeling of being an outsider, which is such a mind-f*ck, and one a lot of folks can relate to, I think. I grew up in a conservative pocket, and although my adult years have shown me an amazing arts community and so much support, my younger years were not so supportive in many respects. It isn’t aimed at my hometown specifically, more the moral entitlement of the western world.