“This was my first time recording in Memphis and it was amazing,” declares Jack Barksdale, a need-to-know singer-songwriter who’s shared the stage with acts including Wynonna Judd, Ray Wylie Hubbard, and Hayes Carll, to name a few. Today, DittyTV has the pleasure of premiering Barksdale’s newest single, “Gone,” produced by Memphis’ Mark Edgar Stuart (whom you’ve likely seen as a VJ on DittyTV).

1) In March this year, you released your first full-length album, Death of a Hummingbird. Mind sharing a few highlights of what you’ve been up to since then and what you’re excited about in the remaining months of 2022? 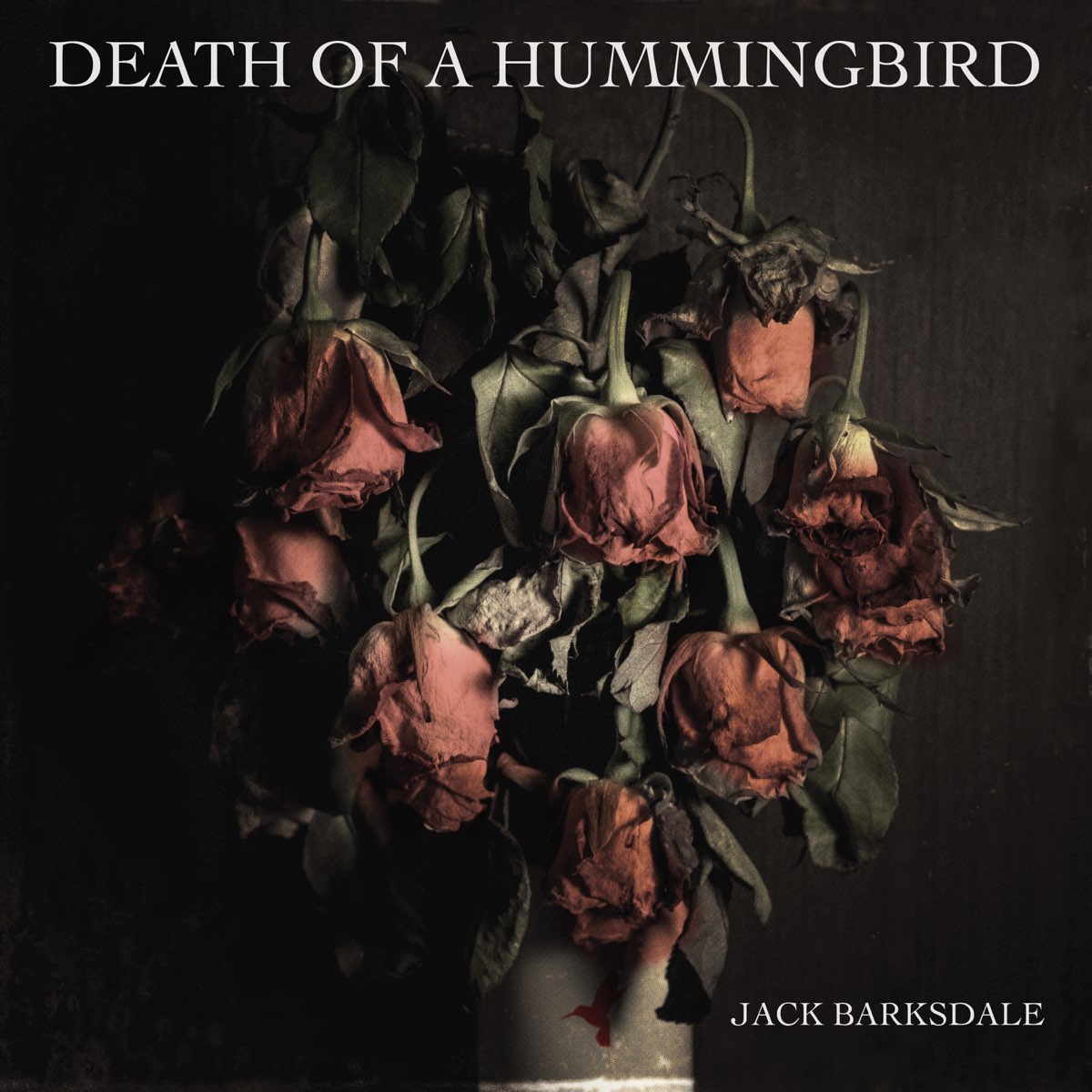 Since I released my album, I’ve been writing and working on some new material to hopefully record soon. Death of a Hummingbird consisted mostly of songs I had co-written, but since the album, I have mostly written on my own. I’ve also had the opportunity to play some cool shows including opening for Junior Brown who always inspires me with his musicianship and showmanship.

2) We’re pleased to present the World Premiere of your new single, “Gone,” produced by Mark Edgar Stuart and cut in Memphis, TN, at the Shelby Foote Mansion. What was your experience cutting this tune and was this your first time recording in Memphis?

This was my first time recording in Memphis and it was amazing. I had a great time working with all the musicians and with the engineer, Kevin Houston. The Shelby Foote Mansion is such an interesting and unique recording environment and I hope to record there again sometime.

3) You worked with some of Memphis’ finest to cut this track, including Will Sexton, Amy LaVere, Danny Banks, Jim Spake, and Mark Edgar Stuart. How did you and Mark first connect, and what is it about his creative approach that appeals to you?

I met Mark Edgar Stuart at a music festival in Red River, New Mexico. I’ve always loved how he can capture a moment and I think he did that extremely well on “Gone.” I’m so appreciative that he took the time to secure the recording location and coordinate with all of the musicians who played on the song. Because Mark is a musician and producer, he creates a unique and positive environment for collaboration in the studio. It was an enjoyable experience and I think the song turned out great.

Bonus: Who designed the cover art for the single?

Thirst & Co. in Fort Worth designed the cover artwork. He has designed most of my merch, album covers and posters over the years. I really enjoy working with him.

4) You started performing original music at nine years old and have since shared the stage with acts including Wynonna Judd, Ray Wylie Hubbard, and Hayes Carll, to name a few. What advice do you have for other young songwriters making their way in the music biz?

I guess the best advice I can think of is to be open to learning and taking advice from others, but never be afraid to stay true to yourself and go with your gut. Honestly, I guess that would be my advice to anyone of any age.

5) Would you share some highlights of hosting your podcast, Jack Barksdale’s Roots Revival Podcast, and explain your mission for the show?

Jack Barksdale’s Roots Revival Podcast is something I started during the quarantine in the place of my web series, Guitar Slingers, since I couldn’t film with people face to face anymore. My goal with the podcast is to let people know about really great artists and help people learn more about artists they already love. I’ve even had some bucket list guests on the show already, such as Matt Sorum, Adam Carroll, Hayes Carll and Scott Nolan.

Bonus: Any songs currently stuck in your head?

There’s this song by an artist I’ve only recently discovered that I can’t stop listening to. “Hospital” by Madison Cunningham. I highly recommend it.

Bonus: Is there a bit of music history that you recently learned that you’d like to share?

Elizabeth Cotten. She is a piece of music history and more people need to know about her.