Look out! We’ve got the World Premiere of “Fairweather Friend,” a brand-new video from GA-20 in support of the acclaimed blues outfit’s new album Crackdown. The band describes the song as a “…tongue-in-cheek, upbeat take on a cynical situation, saying goodbye to people who only come around for the good times.”

5 Questions with GA-20 by Sam Shansky

1) Congrats on the recent release of Crackdown, your new album with Karma Chief/Colemine Records. Before we dig into the making of the record, let’s look at the World Premiere of your new video “Fairweather Friend.” What inspired this song, and what went into the video production? 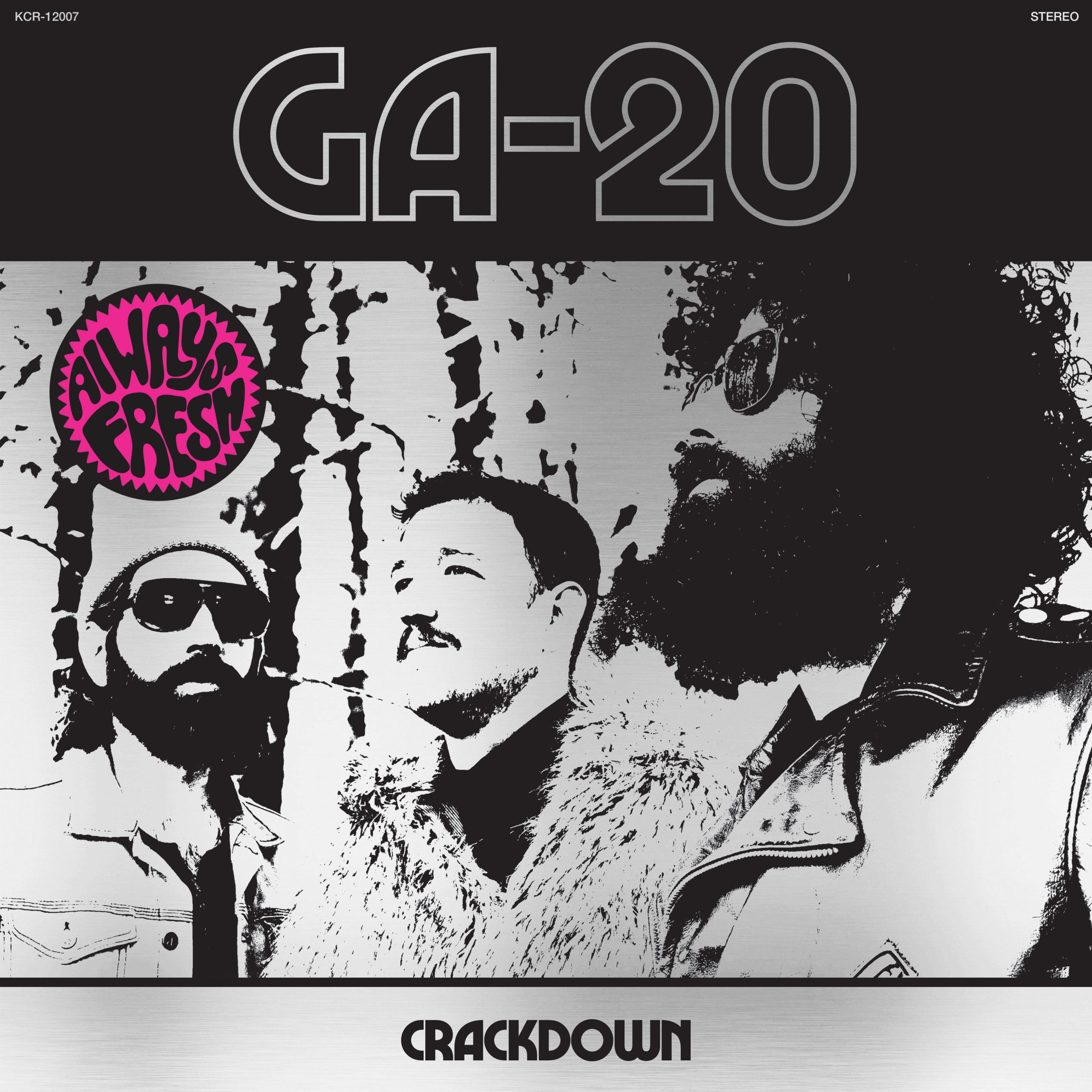 Thank you! There’s been a great response to Crackdown so far so we’re really happy. As far as the single “Fairweather Friend” goes, it’s our “Taylor Swift” moment, where maybe we’re calling out a particular character from someone’s life, no names mentioned, of course. It’s a tongue-in-cheek, upbeat take on a cynical situation, saying goodbye to people who only come around for the good times. “When skies are clear and blue, fairweather friends know what to do,” and “Can’t wait to see my friend again,” said with an eye roll. The kind of happy-go-lucky “doo doo doos” are a bit of a middle finger. We seem to have a preference for live or live-setting videos. None of us are actors, that’s for sure, so we stick with what we know. We tried to mirror a little bit of the energy and action of the song with hard cuts and split screens.

2) You recorded the album at Q Division Studios in Somerville, Massachusetts. What was that experience like for you and were there any new (to you) production tricks you tried out and felt good using?

We had a great experience at Q the first time around with engineer Matt Beaudoin on Lonely Soul, so we basically went back in with the same game plan, setting up live, with very little isolation and few takes. That’s been our recipe and we like it!

3) You’ve made it known that story, melody, and mood are the key tenets of your songwriting. Could you highlight one or two tracks from the new record where you feel these three components are at their strongest? 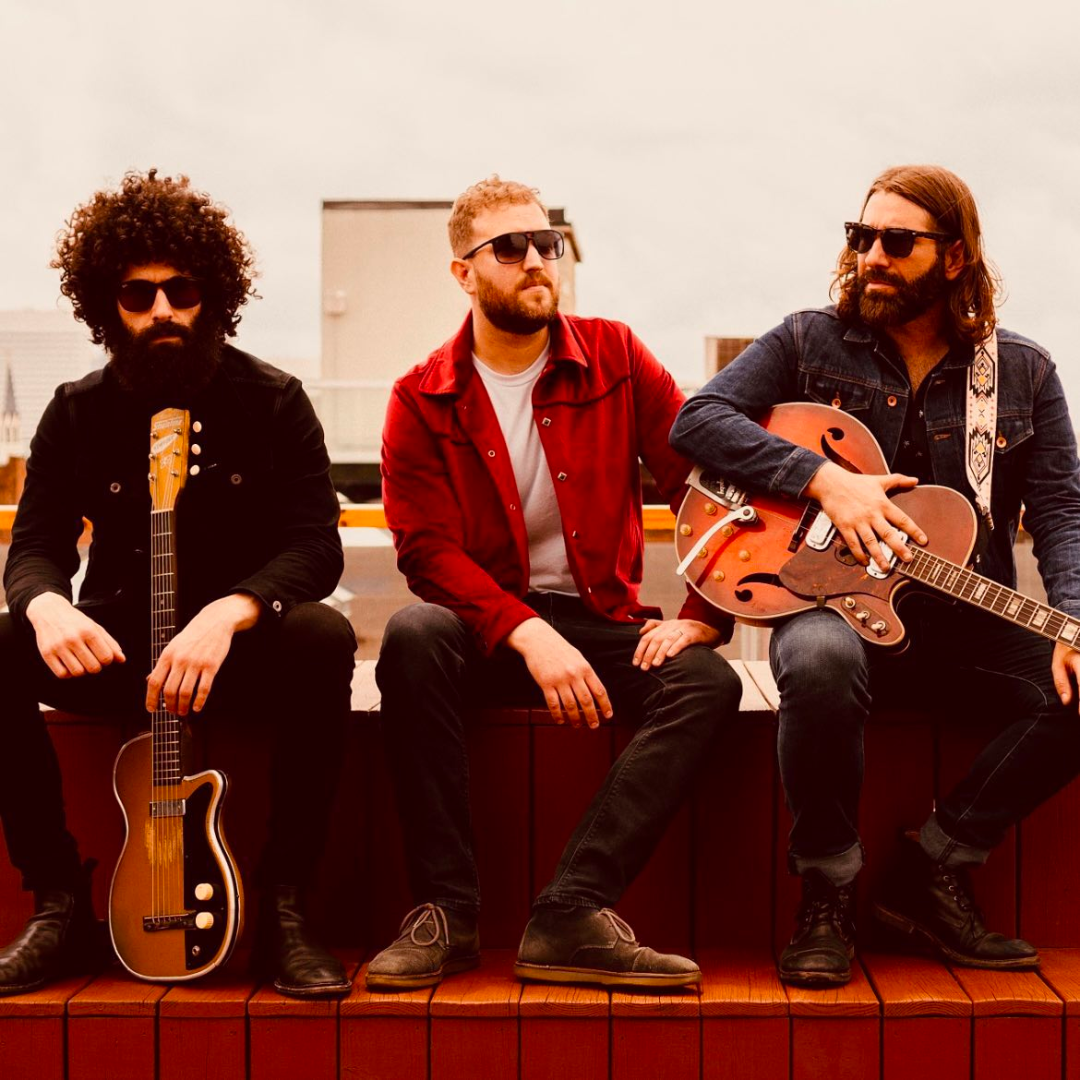 I think “Dry Run” is a good example of that. It’s a story of romantic disappointment set on top of a twangy country shuffle. A classic “tear in your beer” country ballad, if you will. Can you have a sense of nostalgia for what could have been? We have a lot of heartbreak songs on this record, so I’ll go the other way and mention the title track, “Crackdown.” It’s like the pick me up tune when you’ve had your heart broken and your friends scoop you up and force you back out into the world. Like the turning point when fun and possibility open up to you again. A nice groove, nothing too serious, but feels good.

4) DittyTV recently had the honor of interviewing the great bluesman Charlie Musselwhite. Could you talk about Musselwhite’s influence on GA-20 and share one or two things you learned while working in his touring band?

Charlie is obviously a legend in the blues world, and we were very honored to have had him play on our very first single, “Naggin’ On My Mind.” One really big thing I think we as a band have absorbed from Charlie is the idea that blues can be party music. A pretty standard misconception is that blues music is all “my dog died and my lady left me,” which sometimes sure, but there’s this whole other thing. We’re known for having a high energy, high intensity show, and I think a lot of it comes from that. Charlie was a contemporary of the OG blues legends, and he has the stories to go with it. Listening and learning, and listening more. The real shit. How it’s done. How to be a pro. It’s a real education.

5) This album is full of songs about lost love, and there’s one cover song on the album, Lloyd “Mr. Personality” Price’s “Just Because.” Of all the songs about heartache and sorrow, what drew you to cut this tune?

Bonus: What are your thoughts on John Lennon’s version from ’75?

Honestly, none of us were even aware of this version. The Beatles loved blues and R&B, so not surprising that Lennon picked such a good tune.

Bonus: Are there any books/films/TV shows that have recently inspired you, and could you explain why?

We’ve been traveling so much there hasn’t been much time for that. I think a lot of touring artists will agree that it’s difficult to feel creative on the road. It’s almost like the two arenas are necessarily compartmentalized, touring vs. writing/creating/recording. Falling asleep in a hotel room to Curb Your Enthusiasm before hitting the road the next morning is about the extent of it for us right now!