We’re honored to reveal a new acoustic and live version of “Back Seat,” the latest single from Chastity Brown’s upcoming album, Sing To The Walls, set to arrive this Friday (6/17) via Red House Records.

Along with the performance video, we caught up with the Minneapolis songstress to learn about her collaborators on the record, the decision to actively embrace soul music in her songwriting, her love for Valerie June who she recently toured with, and more.

1) Please share as much as you’re willing with us about recording Sing To The Walls. Who were some of your collaborators on this record, and what about their vision or approach to music aligned with yours? 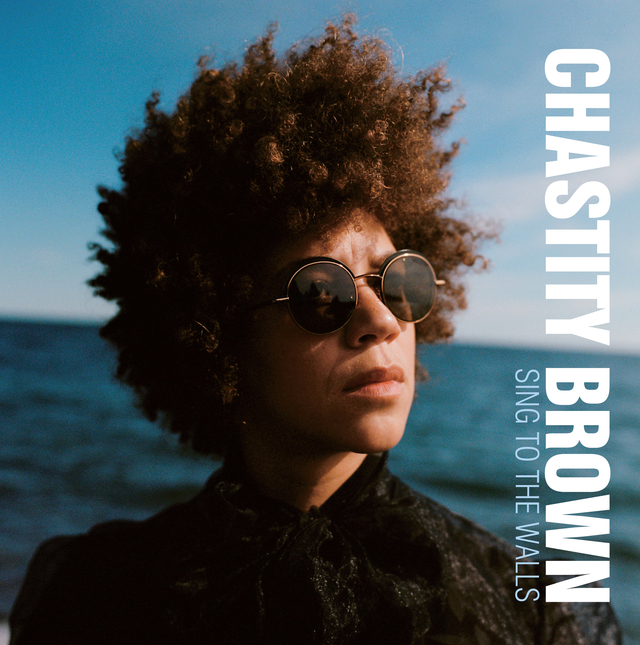 The recording of the album began in Stockholm, Sweden with Brady Blade at the helm. I have so much respect for his artistry, so to have him co-producing some of my tunes was just mind blowing. He assembled some bad ass players for our five day recording session. With the other half of the album recording taking place in my town Minneapolis with my drummer Greg Schutte co-producing alongside me.

So, clearly there is a theme here. I dig drummers! But also, it became evident to me throughout the process how important the groove is to accompany the stories. I feel like there’s a real smooth and sexy vibe throughout that they, along with the bassist/multi-instrumentalist Todd Sickafoose, helped me shape.

2) The title Sing To The Walls brings to mind isolation and loneliness. Could you speak on a season in your career when you felt alone, and what advice do you have for other Queer songwriters who have yet to find their footing or musical community?

For me, Sing to the Walls, as a sentiment, is about devotion to one’s craft. Even if I was never able to sing in front of an audience again, I sing and write songs for the joy of it.

I have a dedication to my art that compels me to always want to learn more and become whatever excellent means to me.

Bonus: Are there any LBGTQA-related organizations you’d encourage readers to support this Pride Month?

3) Talk to us about your decision to actively embrace soul music in your songwriting. How do soul music forms and expressions allow you to communicate that other genres will not?

Ya know, it’s really been about accepting myself more and more. As well as following the thread of inspiration where it may lead. As the daughter of a blues and jazz musician, soul music is like home plate for me. I admire what my peers are doing and I feel a part of something special. 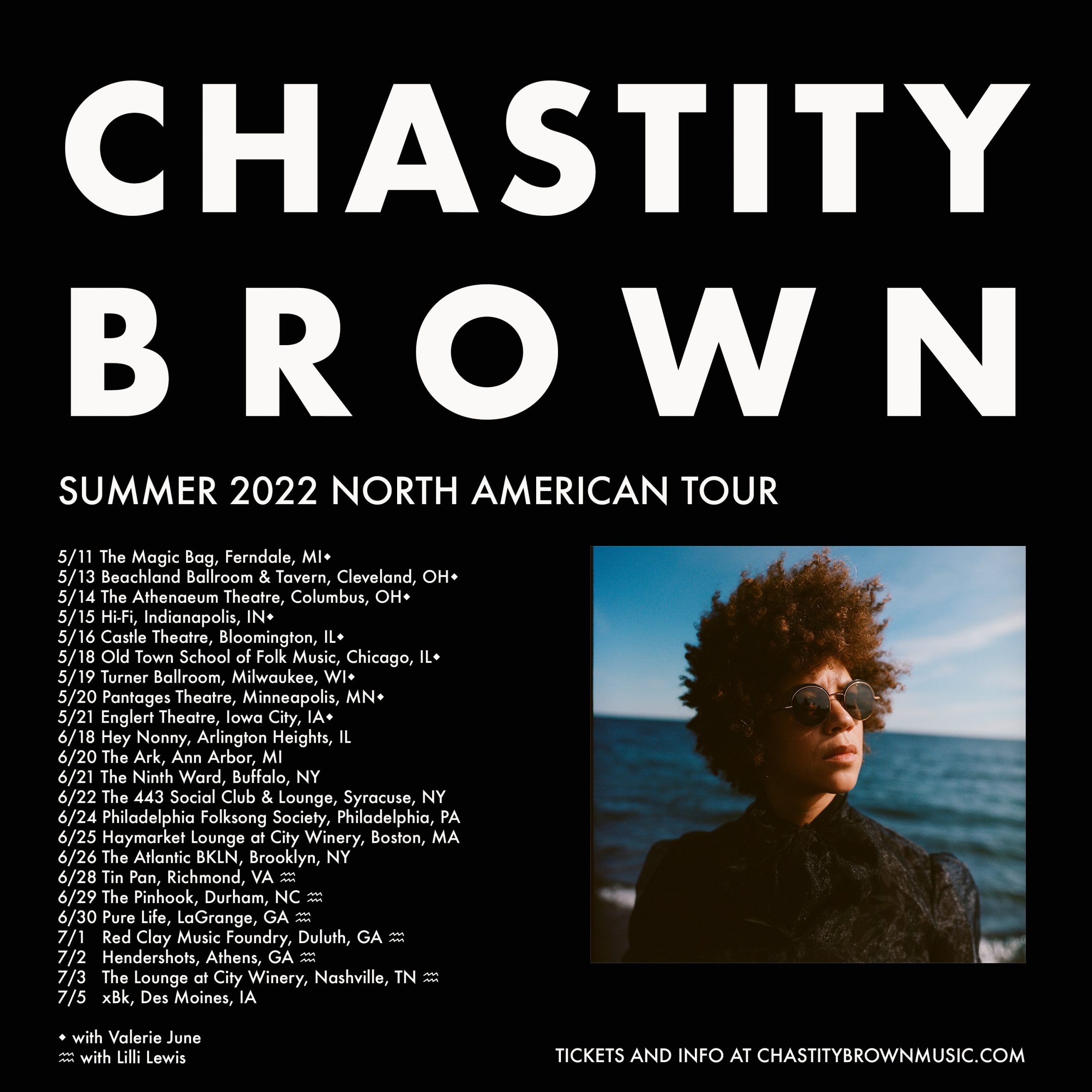 Bonus: What was it like to share performance dates with Valerie June back in May, and are there any special memories made that you’d be willing to share?

I freakin LOVE Valerie June. Her songs exist in a universe that I always want to float in. I am so grateful to have been able to open for her for a few weeks. It helped me remember how to do this job.

4) You’re wrapping up your UK/Euro tour tonight in the Netherlands at Muziekgebouw Eindhoven. What are your thoughts on touring and performing in that part of the world vs. in the United States?

It’s kind of hard to say since I’m only just now getting back out on the road after the past two years. But something I’ve always noticed is that people in Europe tend to ask more questions about the music, while people in the states tend to inquire about me as a person.

5) We’re honored to reveal a new acoustic and live version of “Back Seat.” When and where was this performance recorded, and what does this song represent to you?

I recorded this version of “Back Seat” in my old garden on the deck. It was a perfectly beautiful day. It’s a story of cruising through my old town with my big brother. Since I penned the piece, I put myself in the front seat and him in the back!