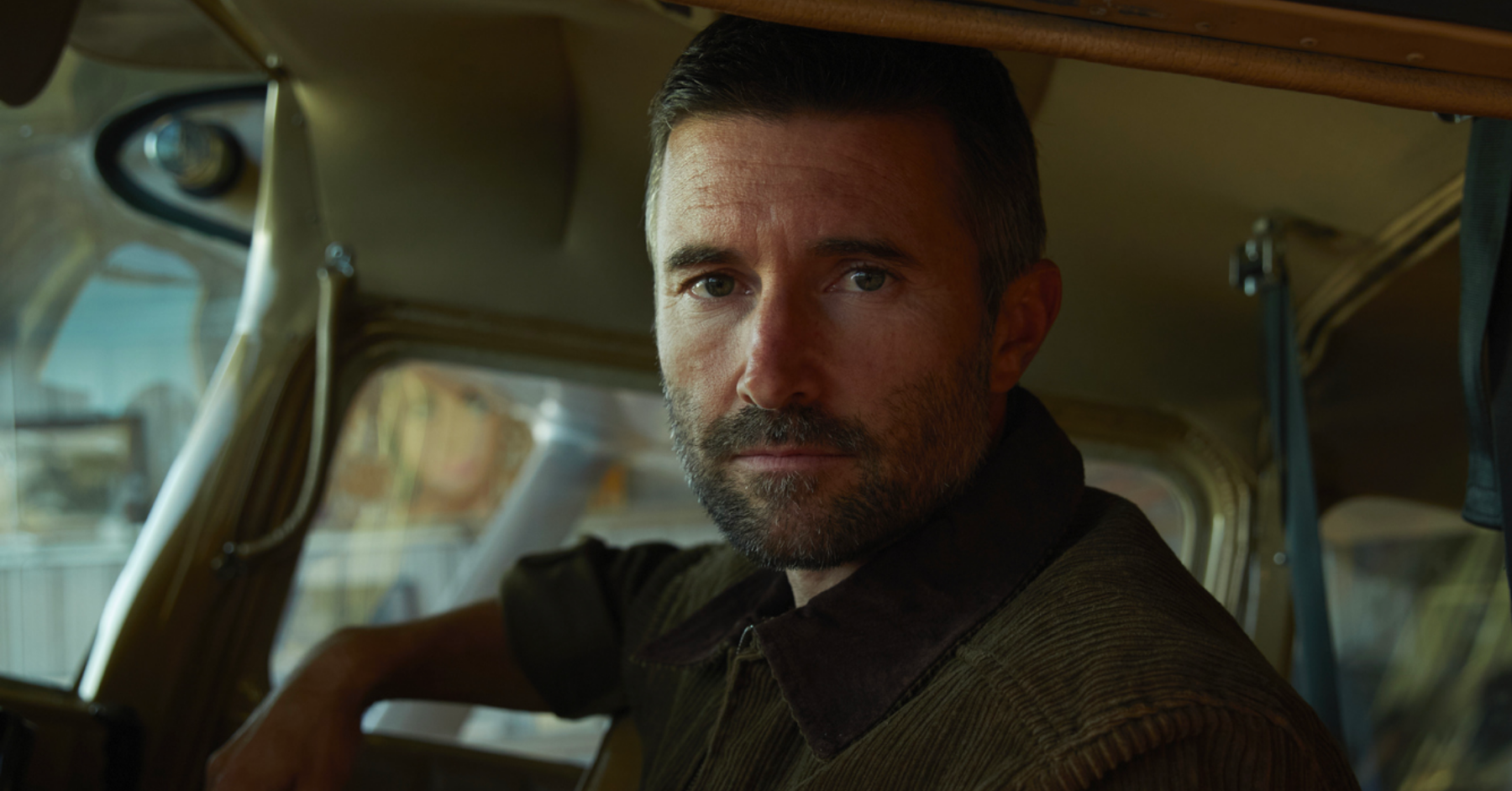 Brandon Jenner has partnered with DittyTV to premiere his new Z Berg-directed music video “Vibrations,” which features the refined skills of actress and dancer Marina Mazepa.

A feel-good taste of what’s to come on his anticipated EP Oversized Soul (out on 9/22), Jenner tells us this tune was inspired by his daughter asking him what the word “Vibrations” means. “After doing my best to describe its meaning, I came up with a quick song that helped me to explain,” says Jenner.

1) Throughout 2021, you pieced together your forthcoming EP Oversized Soul, writing, recording, and mixing at your own studio. What does your studio setup consist of, and what’s your typical creative process for producing a new track? 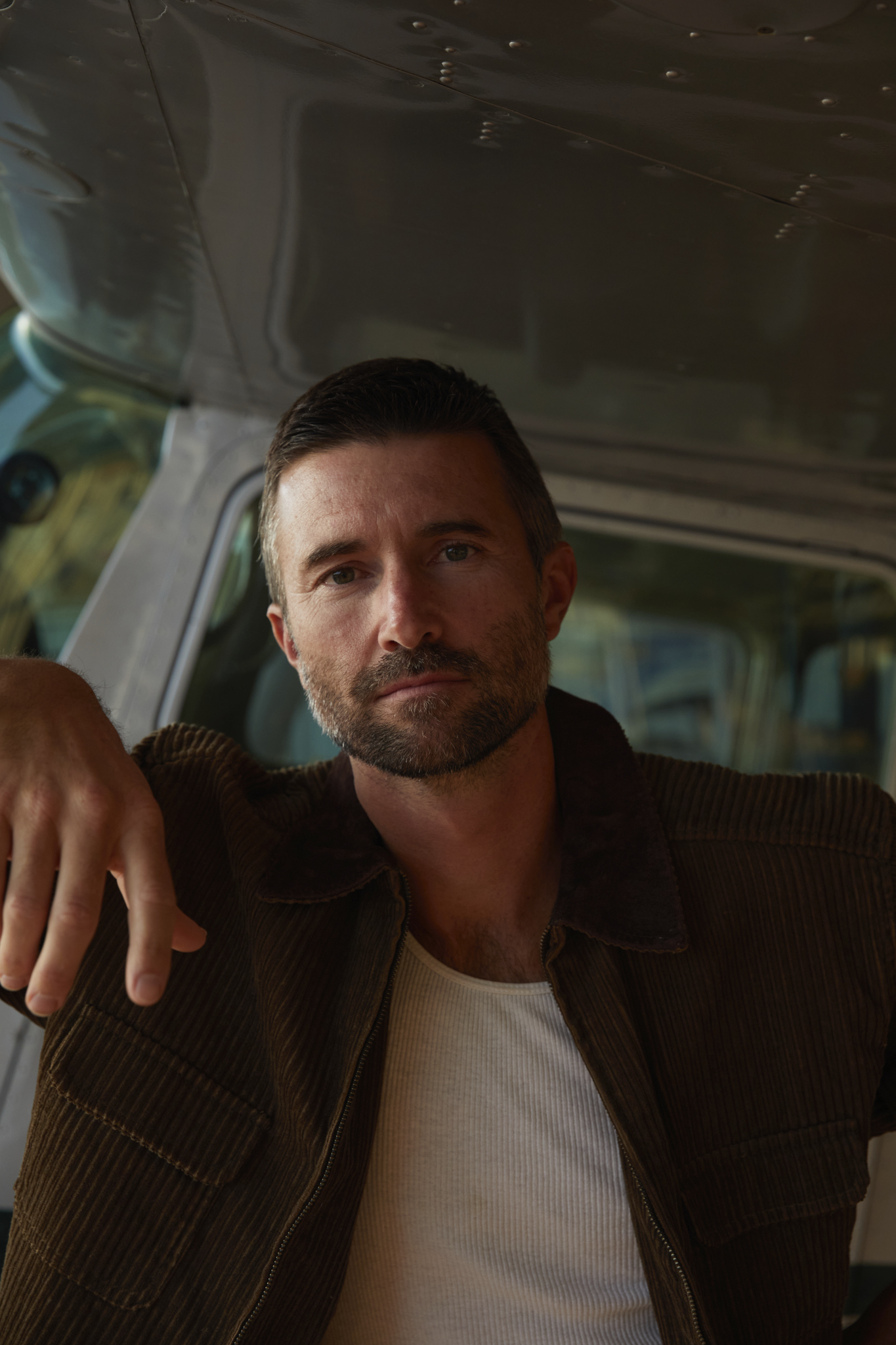 I have a home studio built into a pre-fab shed. It works really well for me to be able to be home with my family and to be able to step into the studio when I get a burst of creativity. Tracks can start in so many different ways but the ones I seem to like the most are those that start with a melody and lyrics first.

I often dream about being in the studio and then record a voice memo of what I was working on as soon as I wake up. Finishing a song, especially a lyric, is absolutely a focused and dedicated process. Making music seems to be half creative impulse and half discipline.

2) What are some of the key themes you’re addressing with Oversized Soul, and is there a song in the collection that bears more significance to you than the rest, and could you explain why?

I would say that I am getting better at making the kind of music that I hear in my head and not worrying too much about what other people think of it. I will say, however, that I am partial to “Vibrations” on this record, mostly because I think that is the one that people will like the most. Go figure?

3) What inspired, “Vibrations,” and what was it like to produce this brand-new music video?

My daughter asked me while at our kitchen table what the word “Vibrations” meant. After doing my best to describe its meaning, I came up with a quick song that helped me to explain. “I can see your vibrations, everywhere. I can see the vibrations in your hair.” Etc…

Bonus: What are some of your favorite aspects of being a father, and what has fatherhood taught you about your relationship with music?

I couldn’t begin to describe in detail how great it is to be a father, so I will spare you an essay. As to the second part of your question, fatherhood has given me the perspective that everything I do will one day be judged by children and that I must represent myself in the best way possible. For me, that is learning to live your life without being burdened or diluted by the opinions of others. I want my kids to feel safe and confident enough to be the people they really are.

4) Last year, you told Bluegrass Situation how you were approached by a fan who was diagnosed with a terminal illness and that she asked you to write a song for her to help express her feelings and anxieties. The result was your compelling 2021 release, “Life for Two.” What has the response from fans been to that story and song, and have you had any other meaningful encounters recently that have helped shape your newer songs?

Yeah…. That’s a special one for me for obvious reasons. She has become my hero because if she hadn’t taken the time to ask that of me, then the people who found some healing while listening to the song I wrote and released in response, wouldn’t have experienced those powerful benefits. I had so many people reach out to me to tell me their stories of loss and how the song helped them to heal in some way.

I have things happen to me all the time that make me want to write a song. But, You’ll have to wait until the songs come out 😉

5) Growing up as an 80s kid, who were some of your earliest musical influences, and when did you begin to pursue being a singer-songwriter?

80s kid!? Haha well, Michael Jackson, of course. But I feel as though I was more defined by music in the 90s. Rap/hip hop to be exact. I think that always made me realize the importance of lyrics. Saying something through music is what has always appealed to me the most.

Bonus: What’s something inspirational that you’ve recently heard or read and that’s been on your mind?

So many things. I feel like I have my mind blown everyday. Here are some I have stored in my phone –

Power and money don’t change you, they reveal who you always were.
You are never given more than you can handle.
Use social media as a tool, not as a drug.
To remain constantly at work will cause you to lose the power of judgement.
Everything that has been taken away from you will be given back to you on a higher order.
Between one and two, there is a gap, you must honor it.

Or you could just go to Cory Booker’s Instagram. He’s got some of the best stories…