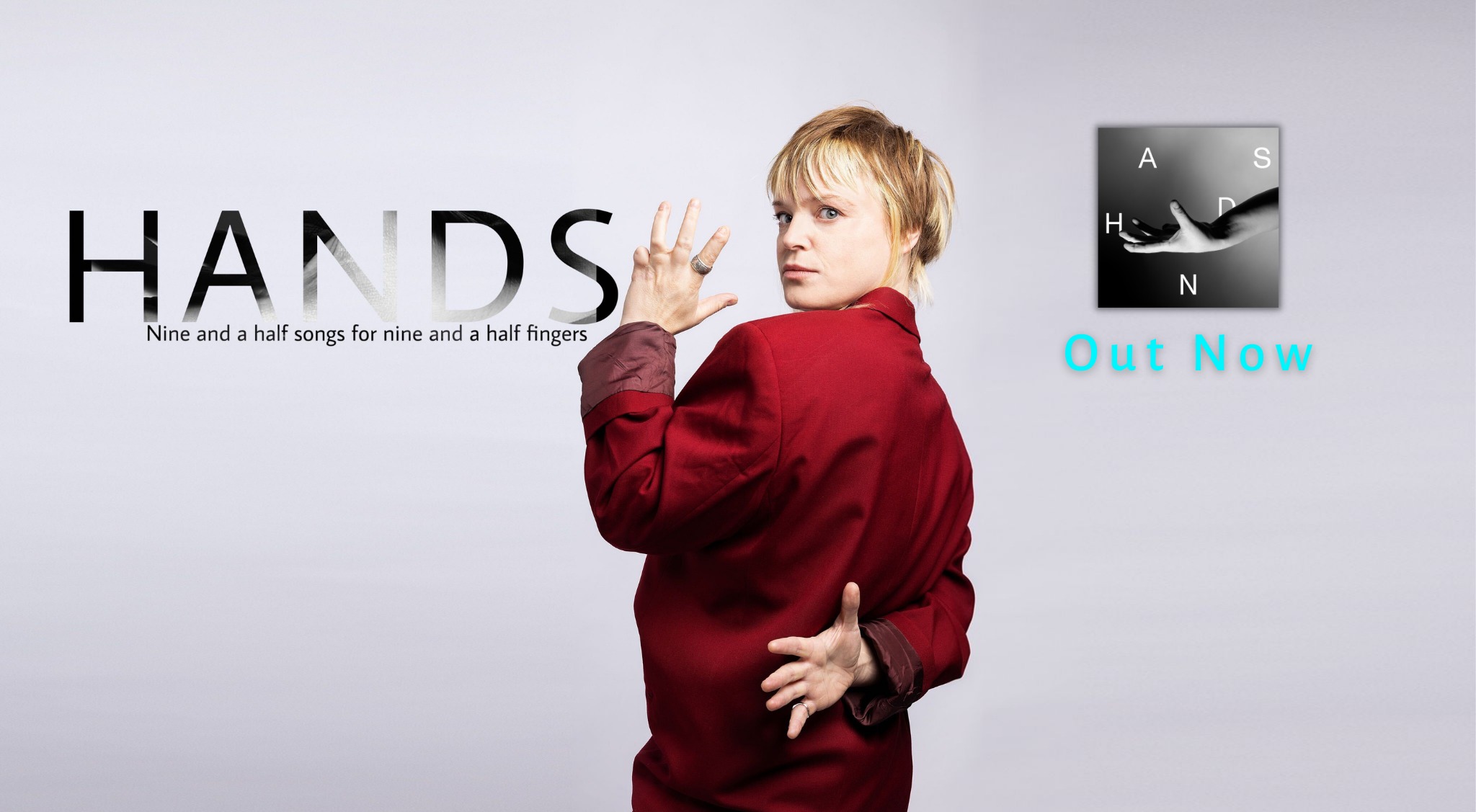 Acclaimed Irish musician Wallis Bird will wreck the most impassive listener with her 2022 album release Hands, a lyrically direct and emotionally electrifying record out now on Mount Silver Records.

Bird breaks down the themes of a few tracks from the LP and their music video accompaniments in this 5 Questions feature, including the jaw-droppingly-detailed Fergal Brennan-directed and animated “I Lose Myself Completely,” which she rightly claims as a “piece of important feminist art.”

1) You’ve just released your seventh studio album, HANDS, on which you explore a variety of important topics and issues ranging from alcohol abuse to self-censorship and self-improvement. But let’s talk simply about the title of the album. Why HANDS? What is it about that word that struck a chord with you at this time in your life?

Connection. Helping, offering, begging, asking, perusing, being curious, being vulnerable, all the private conscious and subconscious ways we connect with each other on the basic human level, how we touch each other’s lives without contact.

2) Starting with the Fergal Brennan-directed and animated “I Lose Myself Completely,” let’s focus on your music videos for the following few questions. What does this video represent to you in relation to the song itself, how did you and Fergal come up with the concept, and could you describe the production experience? 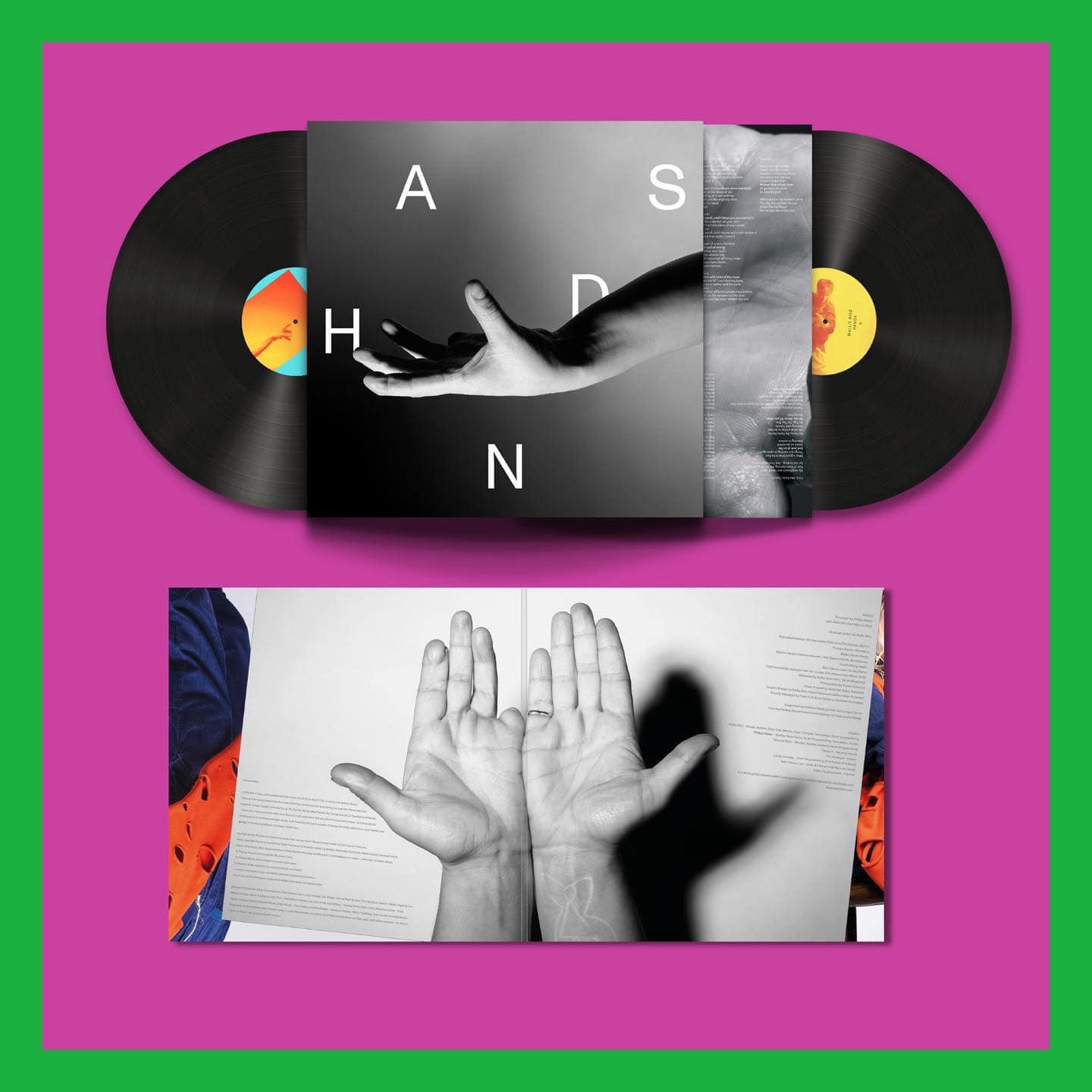 The idea is completely Fergals’. I had wanted to work with him for years simply because he’s a genius! He has seemingly endless unique ideas and styles, and how he sees life is critical and compassionate, so I handed the whole thing over to him knowing whatever he did, he would mean it.

We had many hours talking on the phone about our lives and current affairs, who we are, what is art and how many ways it intervenes and punctuates everything in the world. Then we began talking about the lyrics, the story. The song covers destiny, self control, chrysalis, aching, edging on life or death deviations and feminism.

Through these precious 2 hour long conversations he distilled everything down to highlighting only women artists from modern day contemporary, right through the ages until the cave paintings. These women are celebrated because they were either under-credited, plagiarised and ridiculed just because of their gender, even though their work revolutionized art and society. Fergal saw an opportunity to tell a bigger story about art and us, and honestly, I’m genuinely honoured to have facilitated this piece of important feminist art. And it’s a killer fucking music video, the flow, the editing choices – the man is a genius.

3) Looking next to “What’s Wrong with Changing?” –  what themes are you exploring on this track, and how do the ever-changing visuals of the video compliment the song?

I’m exploring identity, hiding and showing, how humans judge others by their appearance. I personally hate and enjoy that human need to judge, I see further than possessions. I believe the ‘person’ is to be judged. I myself dress to remove dishonesty from others so some days I’m a street toilet cleaner, some days I’m black tie, but I’m always myself.

The other theme is the varying environments – the juxtaposition of the character in the environment and how we as a race will see great climate crisis and migration in our time, so we must be inclusive of people in alien situations, because we will likely be those people.

4) Lastly, the video for “Aquarius” – what are your thoughts on magic and astrology, is it something you actively engage with, and what inspired you to pen this track?

Oh I love astrology and psychics and anything that speaks from a ‘ghostly’ place. Why the fuck not? I don’t want to go my life thinking that reality is the inside of an Amazon warehouse, I want to imagine there’s a whole other energy source from the cosmos, creating an hilarious calendar of predictable and intangible possibilities. I need spectacular unknowing, romance, excitement and creativity to this existence!

Even if you’re allergic to the idea, the moment you toy with the unknown, signs, cards and the hidden world, it’s powerful to the point of suggestion. It rocks people. I liken astrology to the growth and death cycle of a plant. Tomatoes have specific characteristics and are ready July-October, Taureans are peak luxurious hotties around end April – end May!

Bonus: What are some of your favorite astrology-inspired songs?

Ooooh… we’ll I mean “The Age Of Aquarius” by The 5th Dimension. I’ve been waiting for it and now I’m an adult in it!

5) You’re known for your high-energy performances. Are you exhausted or even more energized after your shows, and who are some performers that impressed you in your youth and inspired you to pursue that level of expression?

I’m spent but I’m never fucked. That comes after a tour when I can crash. I’m well able for it because I prepare physically and mentally well in advance and I’m also supple to the idea that everything can change, so that keeps me focusedly loose.

My peers that influence me: Damien Dempsey, Miley Cyrus, Marina Ambramovic, Jane Elliott, Kid Be Kid. They know how to handle the situation, they constantly evolve and are ready and focused, and full of life.