This Friday, New York’s Bette Smith will appear at the Mempho Music Festival in Memphis, TN where she’ll take the stage just before Jason Isbell & The 400 Unit. We spoke with her to find out what motivates this dynamic and vigorous rock and soul artist and what she is thinking about two years after releasing her critically acclaimed album, The Good, The Bad and The Bette.

1) Yesterday marked two years since the release of your latest studio album, The Good, The Bad and The Bette. What are some significant changes to have taken place in your life since then, and how have those changes affected your outlook on life? 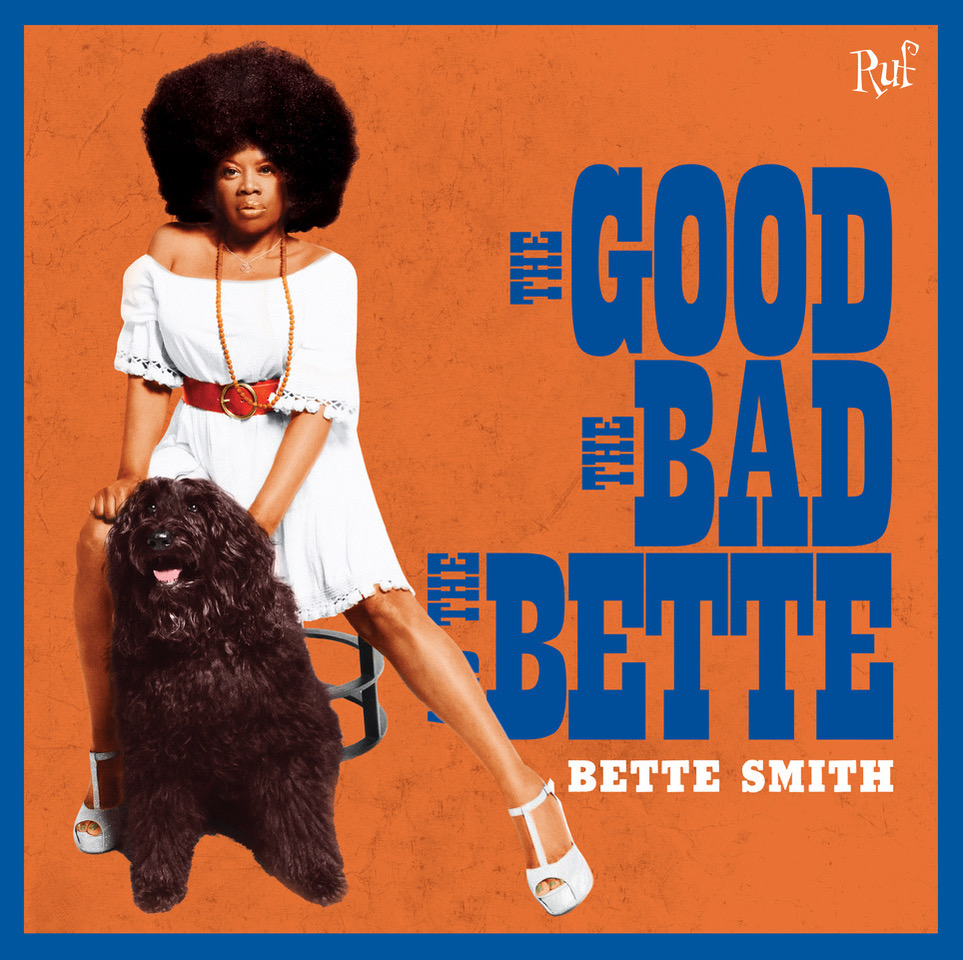 As fate would have it, we released The Good, The Bad and The Bette in the middle of the pandemic in fall 2020–such a challenging time when most venues were closed in NYC and in much of the northeast. But by spring 2021, things had changed quickly and places reopened. So we were really lucky to take advantage of this and get back to touring, perhaps a bit earlier than most. Touring absolutely helped me get out of my pandemic blues. In fact, this liberating feeling is declared in the name of our tour itself–“Bustin’ Out of Brooklyn.”

So for sure, my post-pandemic outlook was shaped by all the wonderful opportunities to travel and perform and meet such a diverse group of people. These interactions have been truly memorable and inspirational.

2) How has your perspective on live performance changed from when you started singing in front of audiences as a kid?

When I was a little girl singing in my father’s choir at a small storefront church in Bed-Stuy, Brooklyn, I would close my eyes and make-believe I was singing at a stadium to thousands of people. Now that I’m grown up and manifesting large audiences, I’m experiencing that the same good energy I give out is reciprocated. Truly, music is a universal language and that’s very rewarding. Praise the Lord!

Bonus: What’s a music-related word of advice you can share that you wish someone would’ve shared with you a long time ago?

Don’t get discouraged and quit so easily just because you hit a snag–no matter how insurmountable it might feel at the moment. The fact is most obstacles can be overcome. So yes, go after your dreams with tenacity, create your own reality, surround yourself with positive people, and be open to all the possibilities that life offers.

3) Could you talk about the songwriting process for your next album? What can you tell us at this time about what to expect?

At its core, my songwriting process begins with personal experiences that come from moments frozen in time. For example, my song “Whistle Stop” on my current album The Good, The Bad and The Bette derives from my mother’s passing several years ago. Regrettably, we had some unresolved issues. She separated from the family and relocated far away and lived in solitude. So I tried to reach her emotionally many times, and although we had a lifetime together, we never really seemed to connect emotionally. This sadness is reflected in this song. All of those emotions are frozen in time. I am so grateful that fans have written to me, sharing similar experiences in their own lives.

4) You’ve recently played at AmericanaFest in Nashville, and now you’re gearing up to perform at Mempho Music Festival in Memphis this Friday. Could you share some highlights from your Nashville & Albuquerque shows and tell us why you’re excited to return to Memphis? 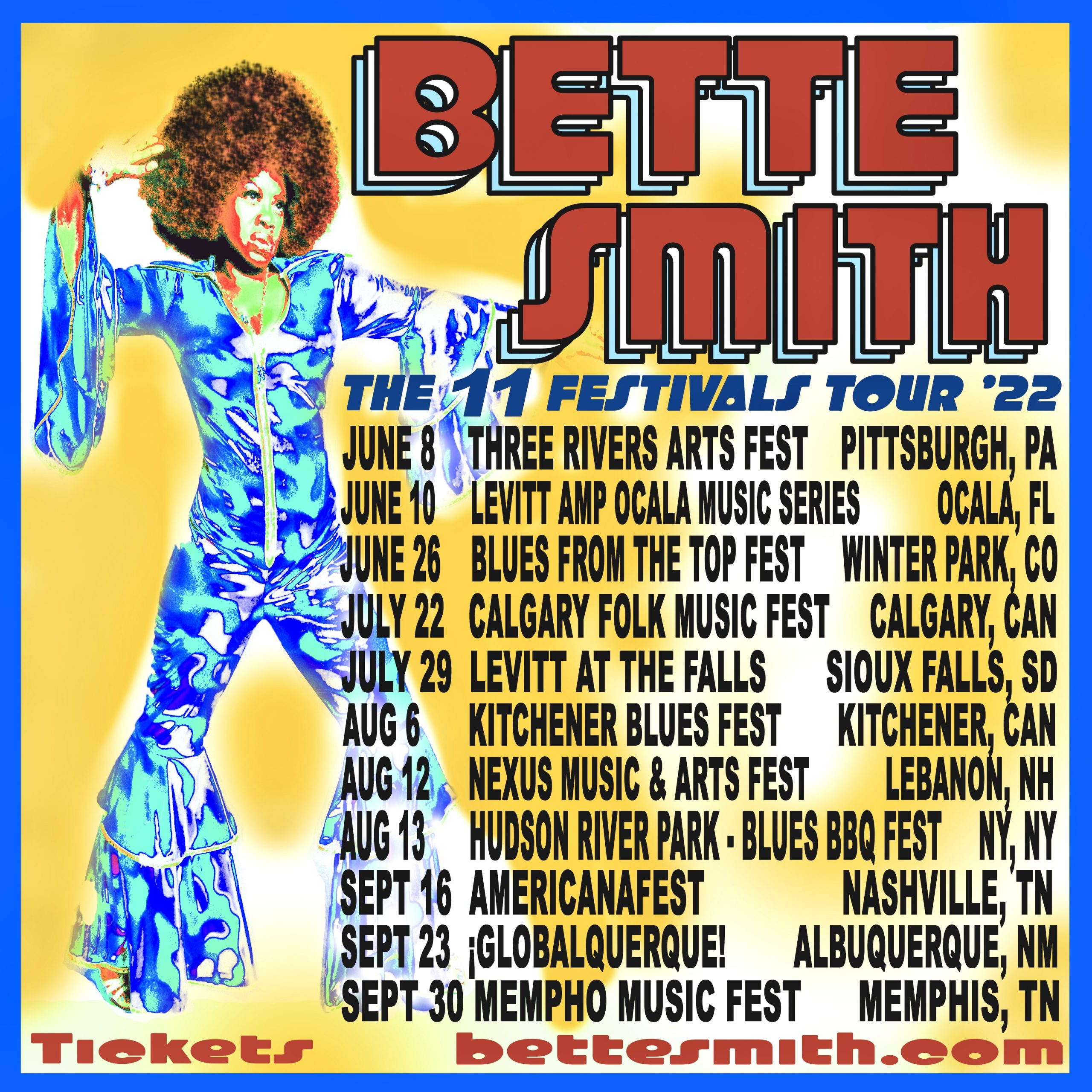 We had such a great time at AmericanaFest performing at the renowned 3rd & Lindsley. You can’t help but meet fascinating people in Nashville because it’s such a center of gravity for all things music. It’s a very cool feeling when other artists approach you and introduce themselves. Some special moments I had on this trip were with Lauren Anderson, Sunny Sweeney, Rob Ickles and Trey Hensley.

Yes, I am so pumped to return to Memphis and perform at Mempho Music Festival. In fact, it’s not far from where my last two albums were recorded at Dial Back Sound in Water Valley, Mississippi, with producers Jimbo Mathus, Matt Patton, Bronson Tew and all the amazing musicians. I love the region!

5) Which of your current music videos was the most fun to film, and why?

“I Felt It Too.” We shot the video in the midst of Covid in Brooklyn. We all met at Coney Island after being on lockdown for what seemed like an eternity. Nobody was around on the boardwalk and it felt like we just got let out of prison. What a relief it was to finally all meet up again. It was so much fun!

Bonus: I recently read that you and Gertrude “Ma” Rainey were born on the same day, April 26th. Which of her recordings is your favorite, and do you feel you share any personality traits with her?

My favorite song is “Ma Rainey’s Moaning Blues.” Yes, I definitely feel we have similar traits. I was blown away when I first saw her picture and then discovered we share the same birthday. She was full of energy, feeling and possessed such a beautiful contralto voice. It’s a giant honor to be compared to the “Mother of the Blues” herself!