Creemore-based singer-songwriter Ken Yates is on the line with insight into the making of this latest studio album, Cerulean, which DittyTV recommends you hear as soon as possible. Marking his fourth studio album, Cerulean sees Yates working again with producer Jim Bryson, though in a more distant manner than on Huntsville (2016), which Bryson also produced. “Jim and I worked on most of this record while we were on lockdown in Ontario,” says Yates. “We found a few days in between lockdowns to record at his home studio in Stittsville, but the bulk of the record was worked on remotely.”

1) Talk to us about working with Jim Bryson on Cerulean and the obstacles you had to overcome to bring this record to fruition. What was that experience like for you, and what did these songs teach you in the process? 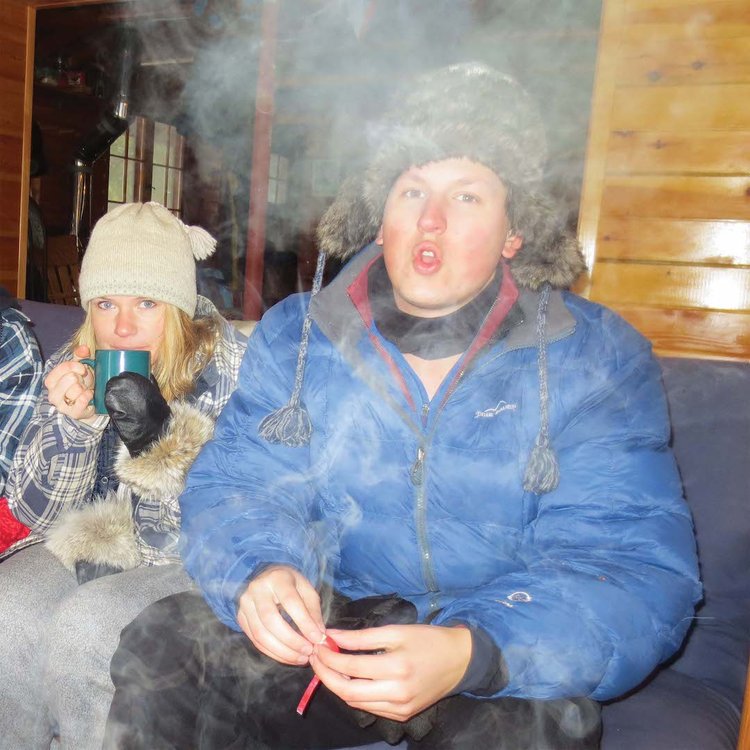 Jim and I worked on most of this record while we were on lockdown in Ontario. We found a few days in between lockdowns to record at his home studio in Stittsville, but the bulk of the record was worked on remotely. I did all the vocals and some of my guitar parts from home, and Jim used a streaming program so I could hear what he was working on in his studio in real time.

It was certainly a challenging way to make a record, but it was a great motivation for me to set up a home studio, and I learned a lot about recording myself in the process. During such a long period of isolation, it was a relief to return to these songs every day and slowly chip away at making a record.

2) You recently expressed that “Don’t Mean To Wake You” is your favorite song from the new record. Could you share why that is and what initially inspired that tune?

Melodically and structurally, it’s a bit different from anything else I’ve written. It almost has two choruses, which I think of as an A section and B section. Not to get too song nerdy, but I don’t play the 1 chord until we get to the B section, which always feels like such a nice resolution when I play the song live. I wrote it about that moment when your head hits the pillow and your brain seems to wake up and suddenly starts skimming through your entire life. One of those nights where you can’t fathom falling asleep, or how the person next to you could possibly be asleep while you’re this awake. You don’t want to wake them up, but also, you’re totally going to wake them up. 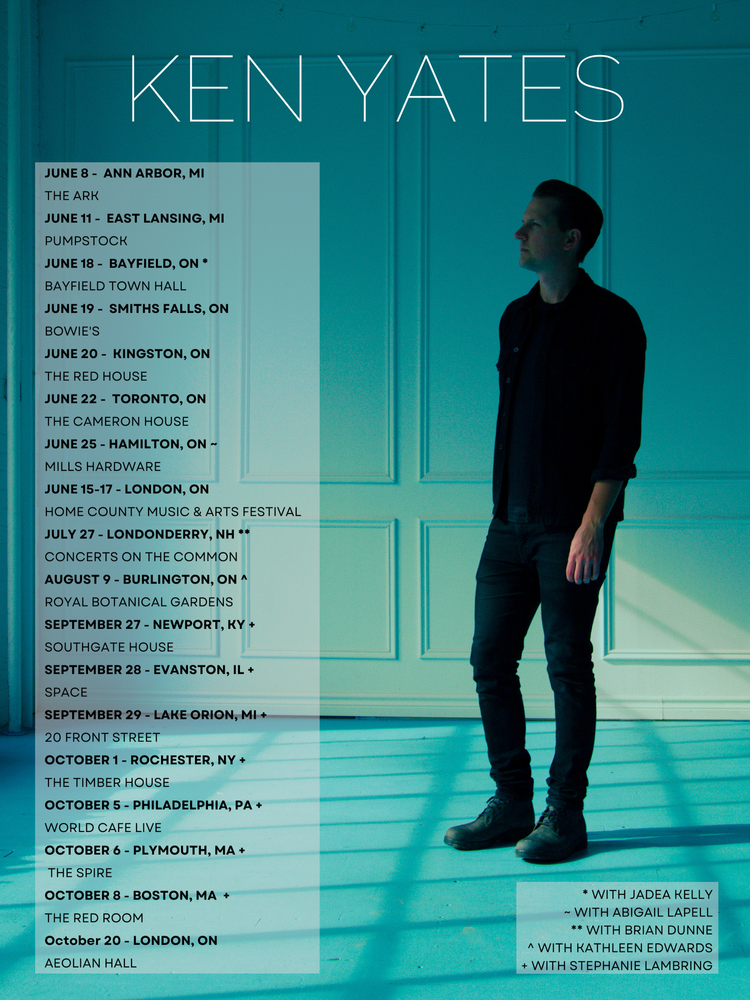 Yes! I was lucky enough to have a handful of my favourite artists sing on this album. Kathleen Edwards is a close friend of Jim’s and lives close to Stittsville, so she came by the studio to sing on “The Big One” and “The Future Is Dead”.

Caroline Marie Brooks was working on her album with Jim at the same time as mine and was also recording her vocals from home, so she recorded her own vocal parts from home on “Best Of The Broken Things” and “Honest Light”. Liz Longley is a longtime friend, and usually the first person I think of when I’m considering background vocal parts. She’s one of my all time favourite singers.

I had actually never met Stephanie Lambring and Katie Pruitt at the time, but I was a huge fan of their albums, and we’d been messaging back and forth a lot. They both sent in their parts from Nashville. It was a really cool way to collaborate with artists I love even though we were all isolated at the time.

4) How about telling us one of your favorite songs by each artist mentioned above and describing why it’s special to you?

Kathleen Edwards – “House Full Of Empty Rooms”
It’s the first song that got me into Kathleen’s music, and blew me away when I first heard it. It paints such a beautiful and heartbreaking image of a relationship at its end, and sonically I really love the use of male voices to create a low drone in the bridge.

Stephanie Lambring – “Pretty”
I hadn’t heard Stephanie’s music until we both released albums via the same distributor in 2020. I heard this one and was immediately a huge fan of her songwriting. I don’t know how you could listen to this song and not feel something. She really got me at the line “I pretended not to cry by the free throw line”.

Katie Pruitt – “My Mind’s A Ship (That’s Going Down)”
Katie is a musical force of nature. I love how she writes these acute lyrics and sings them with so much power. Just reading the title, I liked this song before I even heard it.

Caroline Marie Brooks – “Night Drive”
I heard bits and pieces of this song while Caroline was making it. It puts me in a calm state of mind. Sometimes going for a drive is a safe space to clear your head. Also, that first chord change in the chorus is to die for.

Liz Longley – “3 Crow”
Liz is such a great storyteller. Right from the first line “I don’t go to 3 Crow anymore” she had me hooked and wanting to know more. The 2nd verse has a couple of one liners that get me every time.

Bonus: Are you still living in Toronto? What’s your take on the current music scene there, and who are some Toronto-based artists you’ve been impressed by recently?

In 2021 my wife and I moved to a small town called Creemore a little over an hour north of Toronto. Like a lot of cities, it’s becoming too expensive for artists to live there, so I know a lot of people who have also moved to smaller towns. But it will always have a special place in my heart, and there are still so many great artists that come from there. A few recent favourites are Charlotte Cornfield, Jadea Kelly and Abigail Lapell.

Mostly getting back to playing shows and bringing this new album out on the road as much as possible.

Bonus: Do you have any recommendations on how people can keep existential dread to a minimum?

For me, it’s getting outdoors, particularly canoe trips. Going somewhere where there’s no cell service is a great way to turn off the noise. I know it’s not for everyone, but only having to focus on the basic essentials of survival for a few days is so refreshing for the mind.

Bonus: What’s something about you that not many people know?

I’m a die hard NBA fan. I keep it quiet because I know a lot of people hate sports, but I just love it.